Four decades ago, the love of art and the desire to hang contemporary art in the office buildings were the decisive reasons for Hans Peter Haselsteiner and founding director Wilhelm Weiß to start building up a corporate collection, which at that time was still a very rare endeavor. Initially, the focus was on art from Carinthia, but contact was soon sought with artists and galleries throughout Austria. With the announcement of the first art prize for the promotion of young Austrian artists in 1994, the spectrum of the collection's activities expanded to include diverse, young positions. Until 2002, the art prize was awarded in Klagenfurt, by which time the collection had grown to over 1,000 works, made possible by the rapid, positive development and expansion of the construction group.
In 2004, the STRABAG Haus, the new company headquarters, was opened in Vienna and the STRABAG Kunstforum moved from Carinthia to Vienna.

A spacious two-story gallery space, the STRABAG Artlounge, opened on the top floor of the new company headquarters, and a structure incorporated into the building - the Gironcoli Crystal - enabled the permanent presentation of nine sculptures by Bruno Gironcoli.
The art award has been announced as the STRABAG Artaward International since 2009. In the same year, the STRABAG Artstudio was opened in STRABAG Haus: An Artist-in-Residence program for all collection artists and all STRABAG Artaward winning artists. 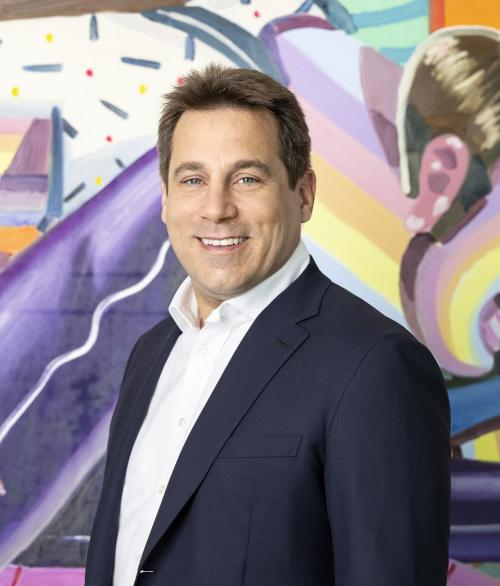 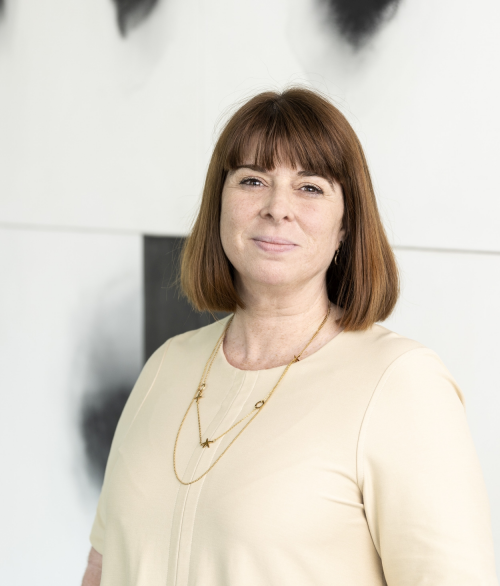 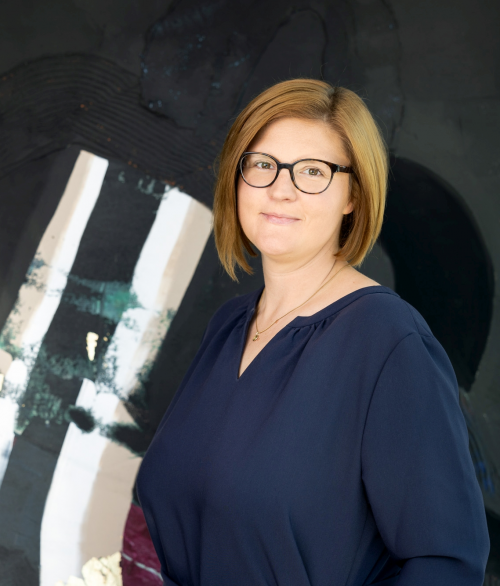 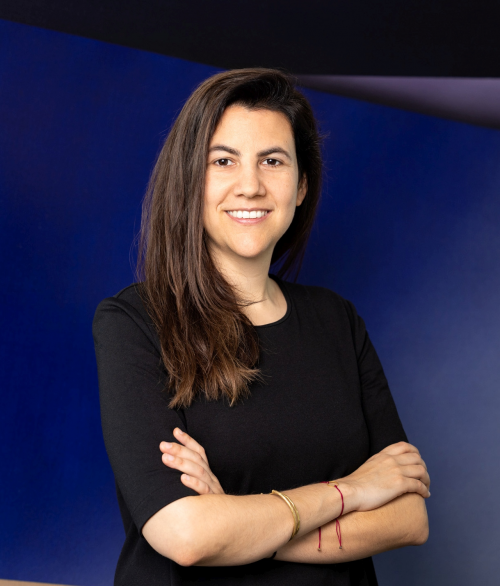 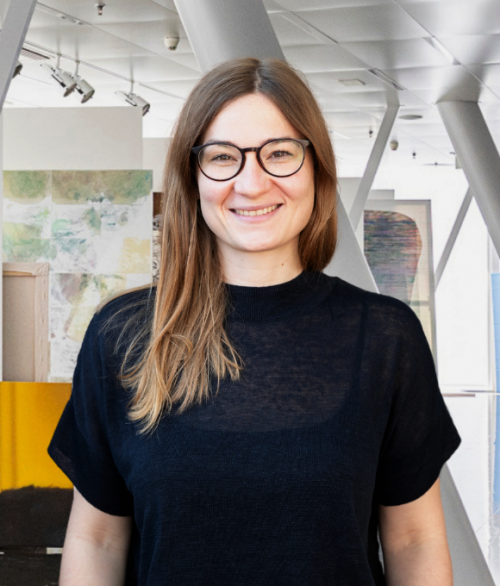 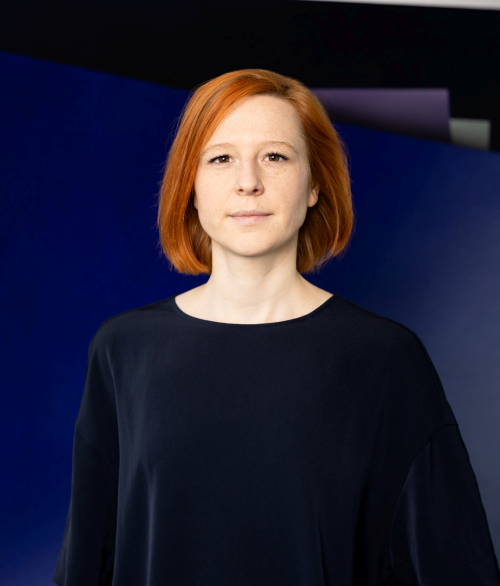