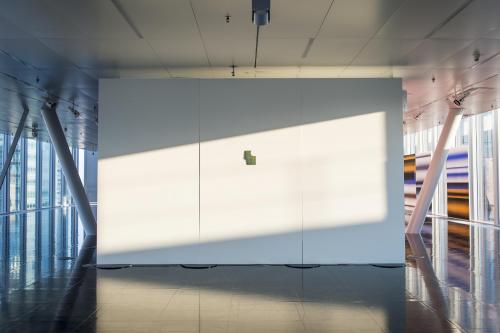 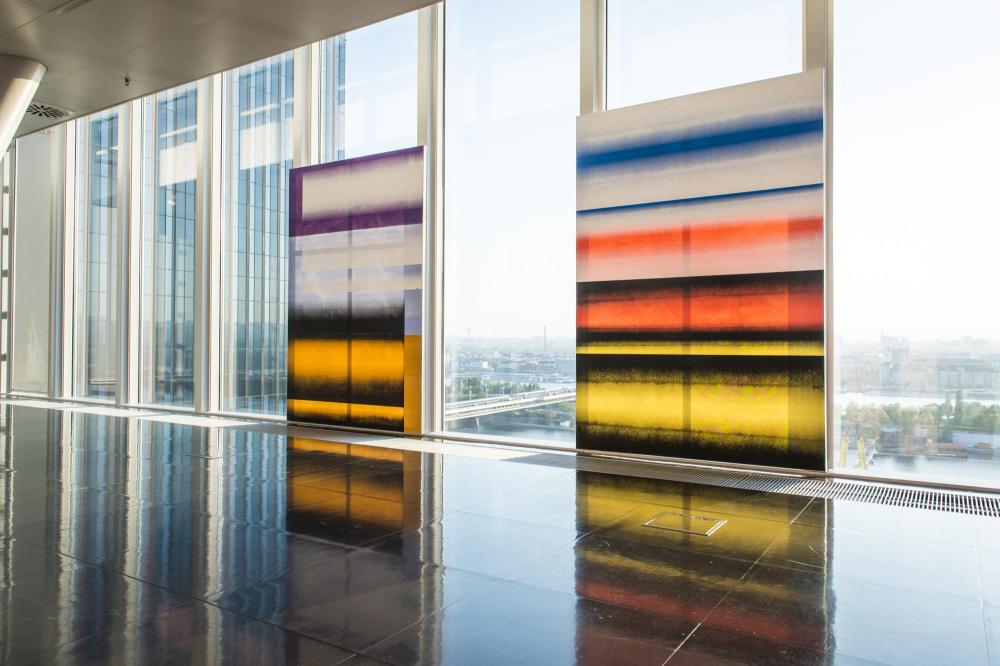 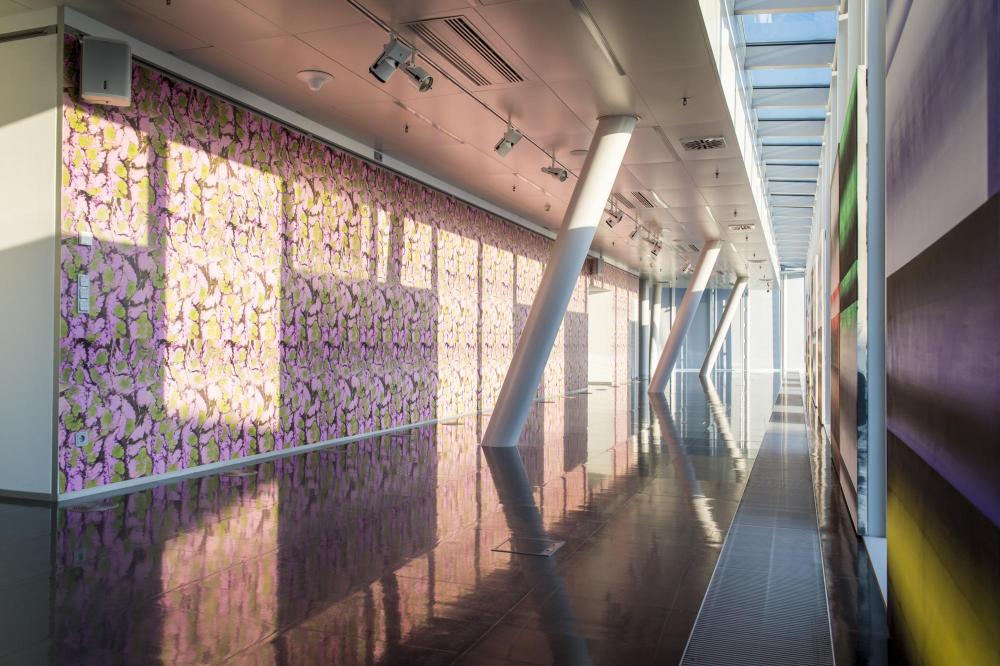 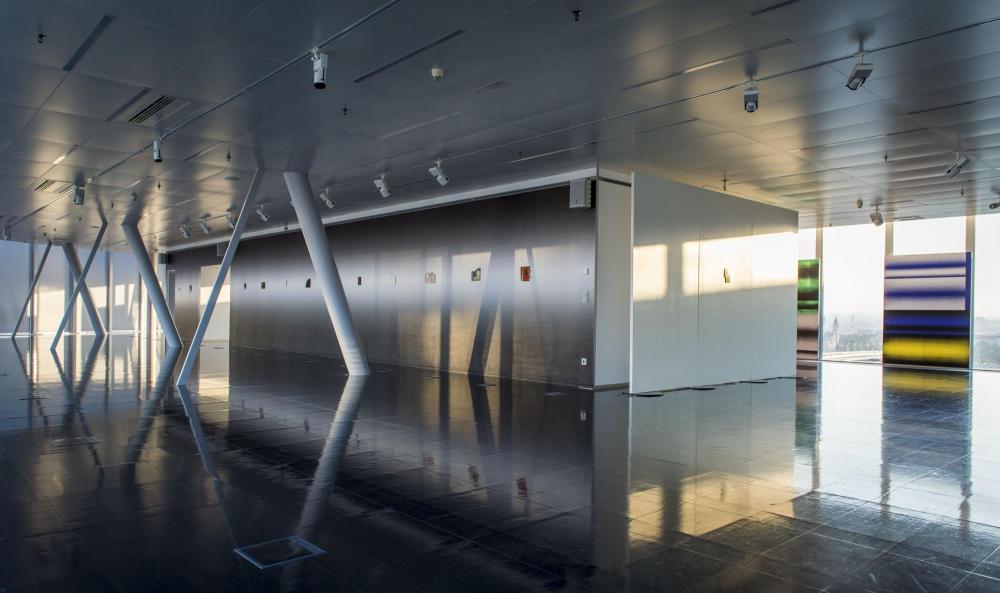 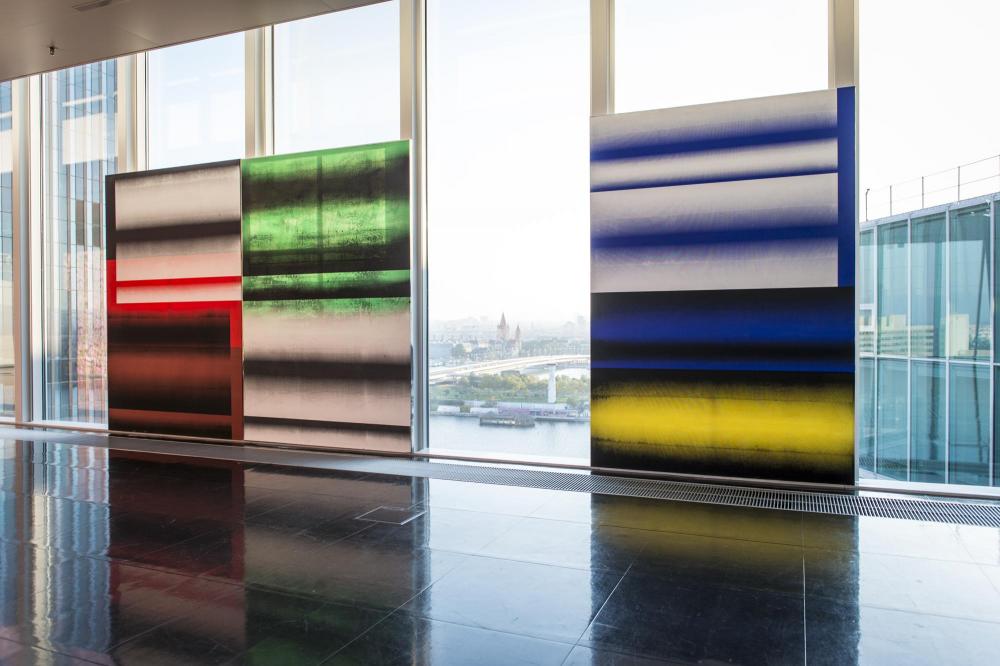 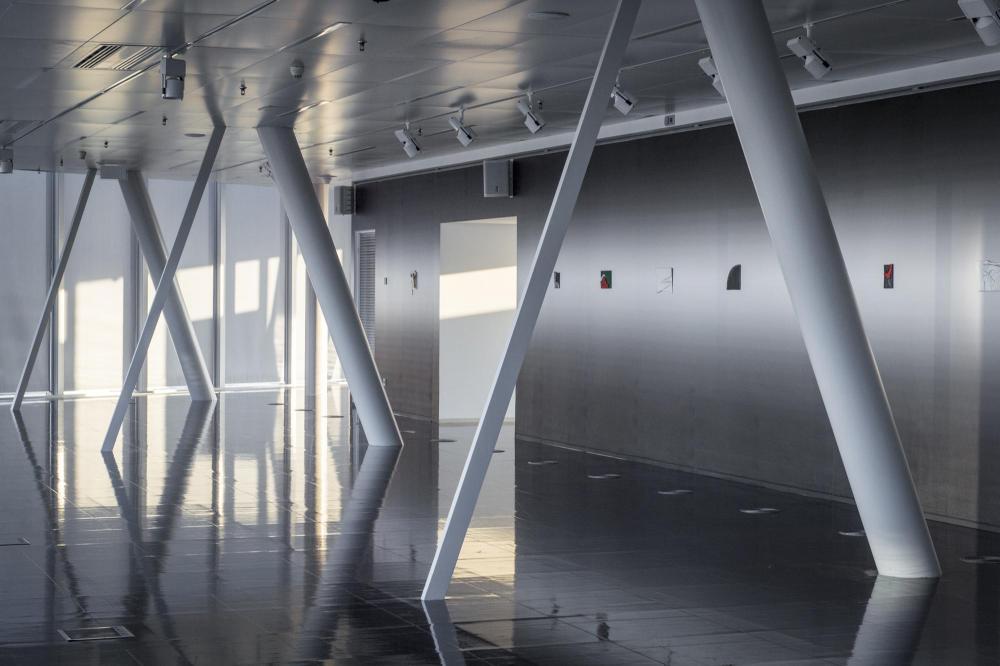 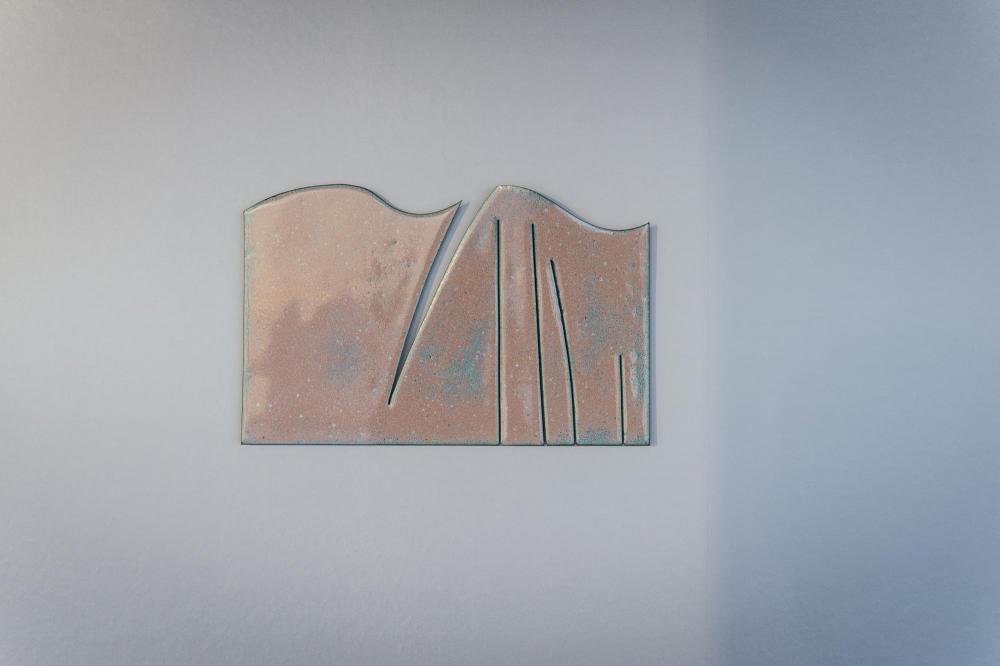 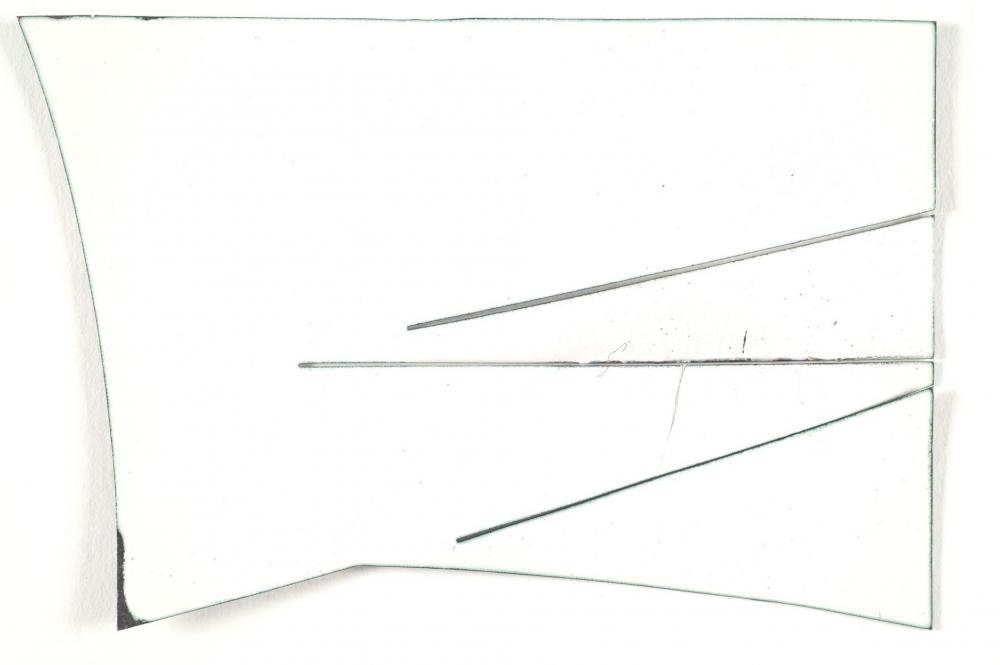 The STRABAG Art Forum is pleased to cordially invite you to the opening of the exhibition of the recognition award winner of the STRABAG Artaward International 2018, Alexander Wagner.

TO THE EXPOSITION:
Dr. Nina Schedlmayer, art critic and journalist

The artist is present.

Alexander Wagner is an acrobat. Using various materials and techniques, he balances between abstraction and object, surface and spatial illusion, between the media of drawing and painting.
His pictures precisely show something in between. He circles the moment when a motif detaches itself from an object and demands autonomy. What is a picture when? As a factor in finding forms and images, Wagner gives time a special place. The question of how tightly, how long, how far a picture should be processed, keeps coming up for him. The process of creating images is visible in most of his works and makes the balancing act understandable. In his work, he deals with classic motifs and questions relating to painting, primarily through drawing. Architectural elements and landscape motifs go beyond pure representation and are integrated into the composition as formal elements. What is depicted does not depict specific locations or observations, but inner imagery. Like vague memories, the motifs show more of a state than a reference. Wagner's pictures are doubly self-referential with regard to the questions inherent in the picture and the subjective perception. This freedom from external references gives the work a transcendent dimension. Lena Ziese