Festival of the Supreme Being 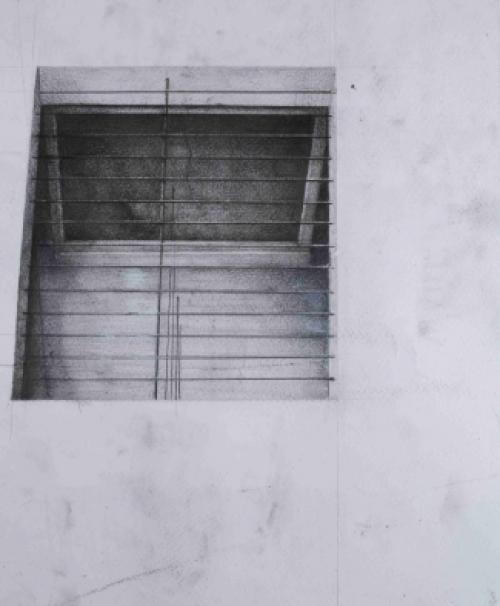 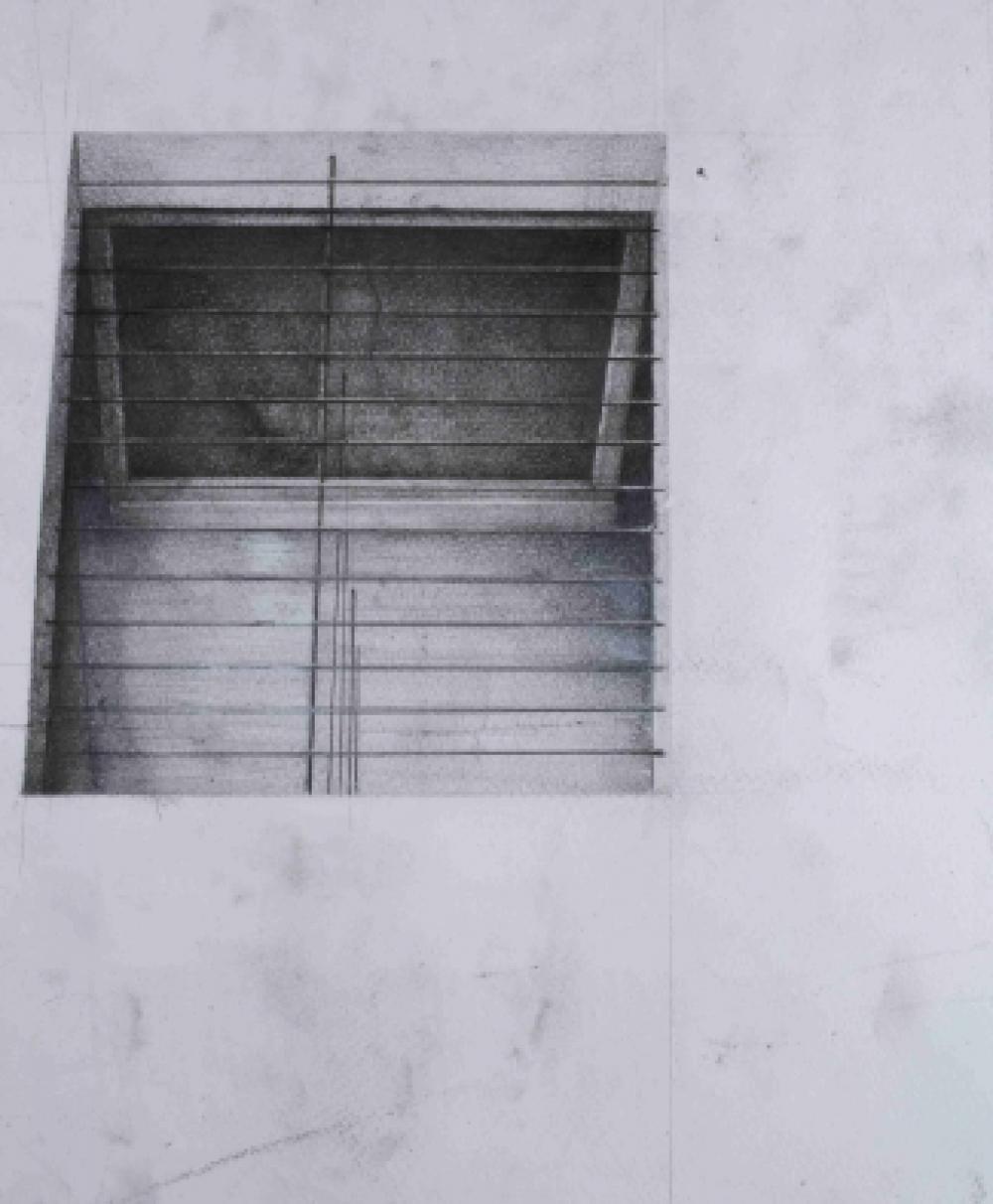 Dan Beudean
Festival of the Supreme Being

In recent years, Dan Beudean has been particularly interested in behavioral changes as well as exceptional social and cultural situations in transition periods. Beudean studies, analyzes and evaluates people in all their ambivalence and shows what kind of interaction and mutual influence there is between individual living beings and with and between the human species. At the end Dan Beudean presents to the public the summary of his studies about us all, about the new humanity. In the current exhibition, the artist refers to Robespierre and the French Revolution, as well as to the cult of reason that laid the intellectual foundation of today's society.