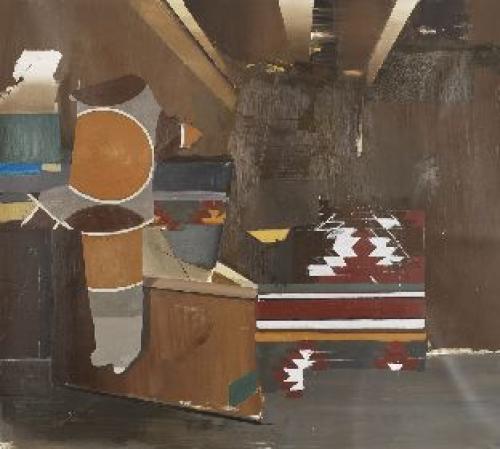 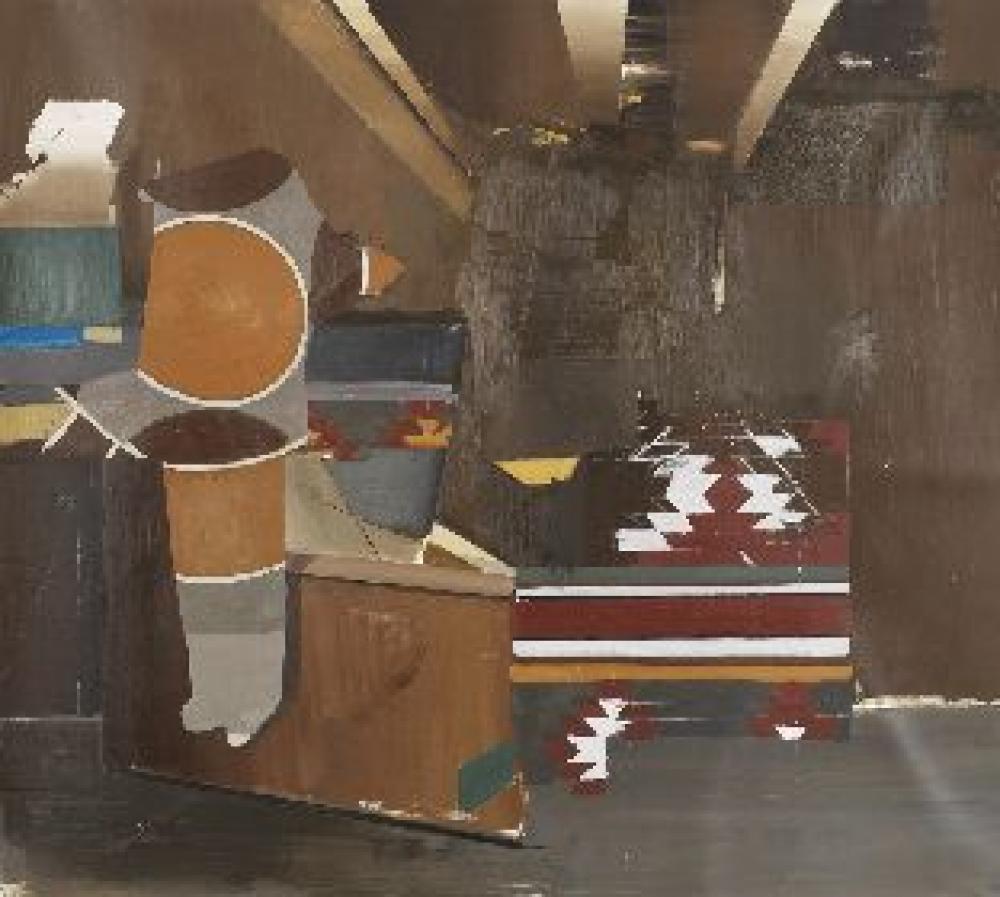 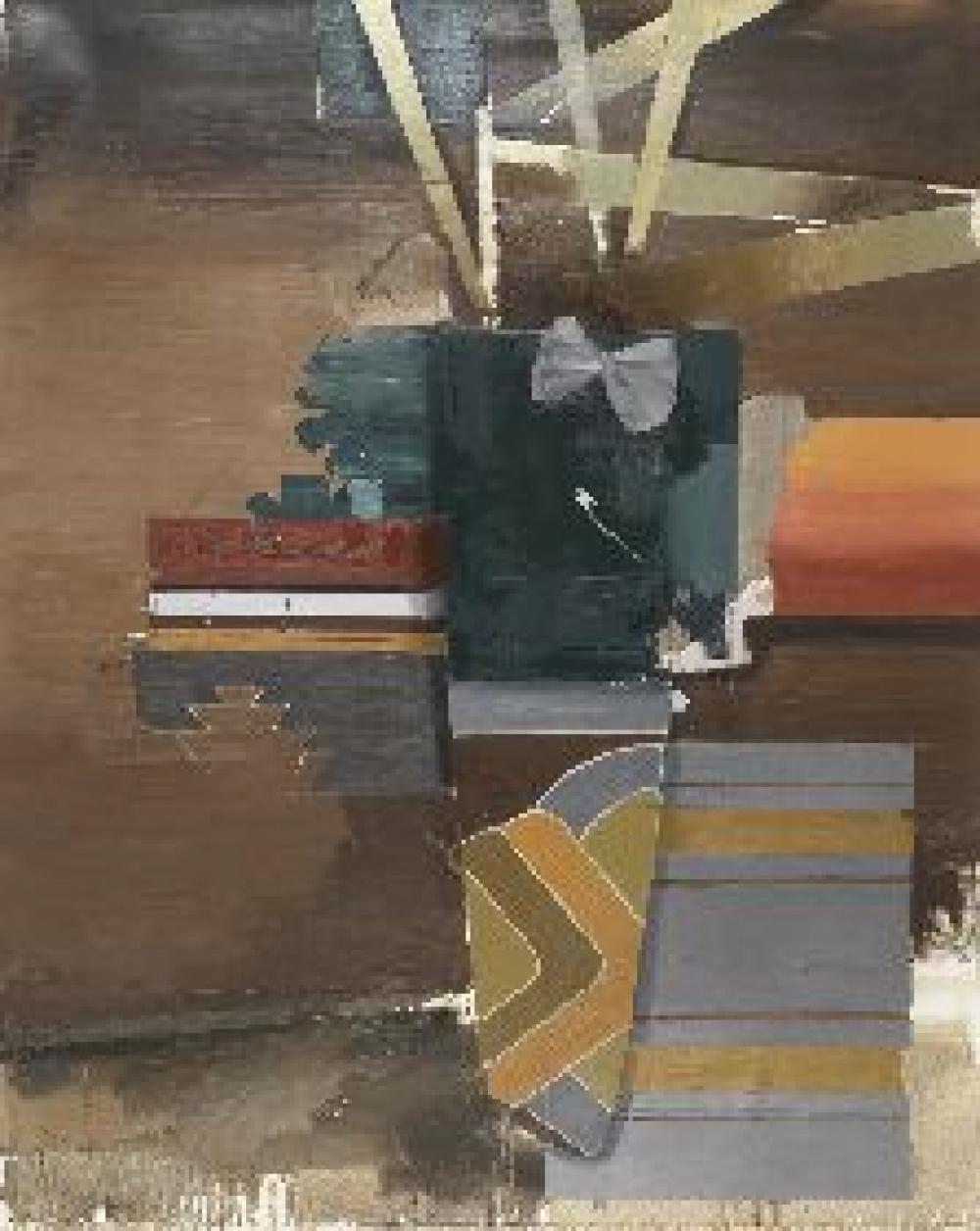 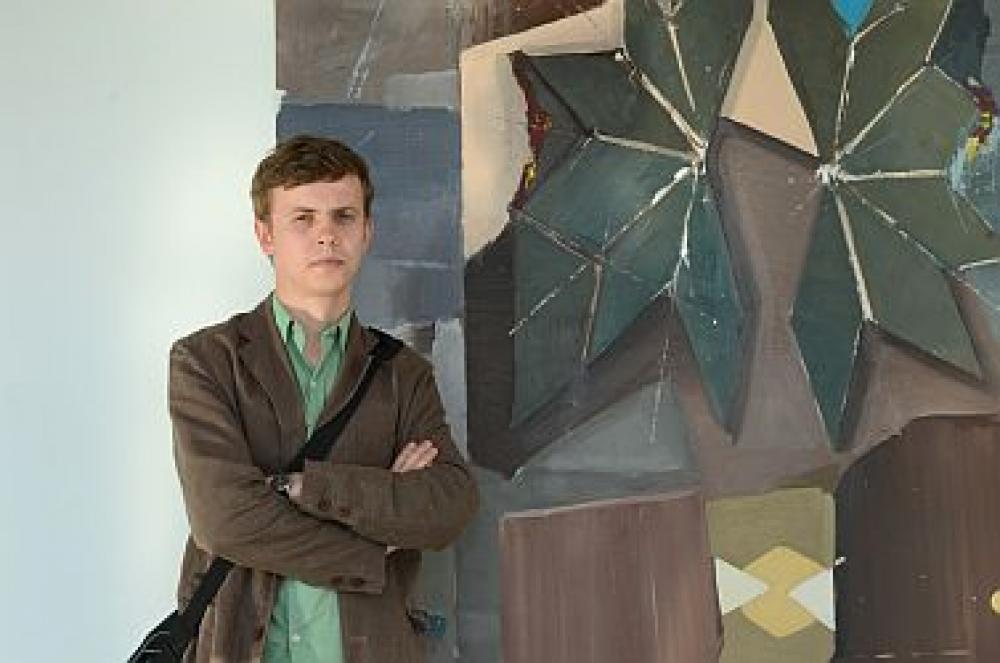 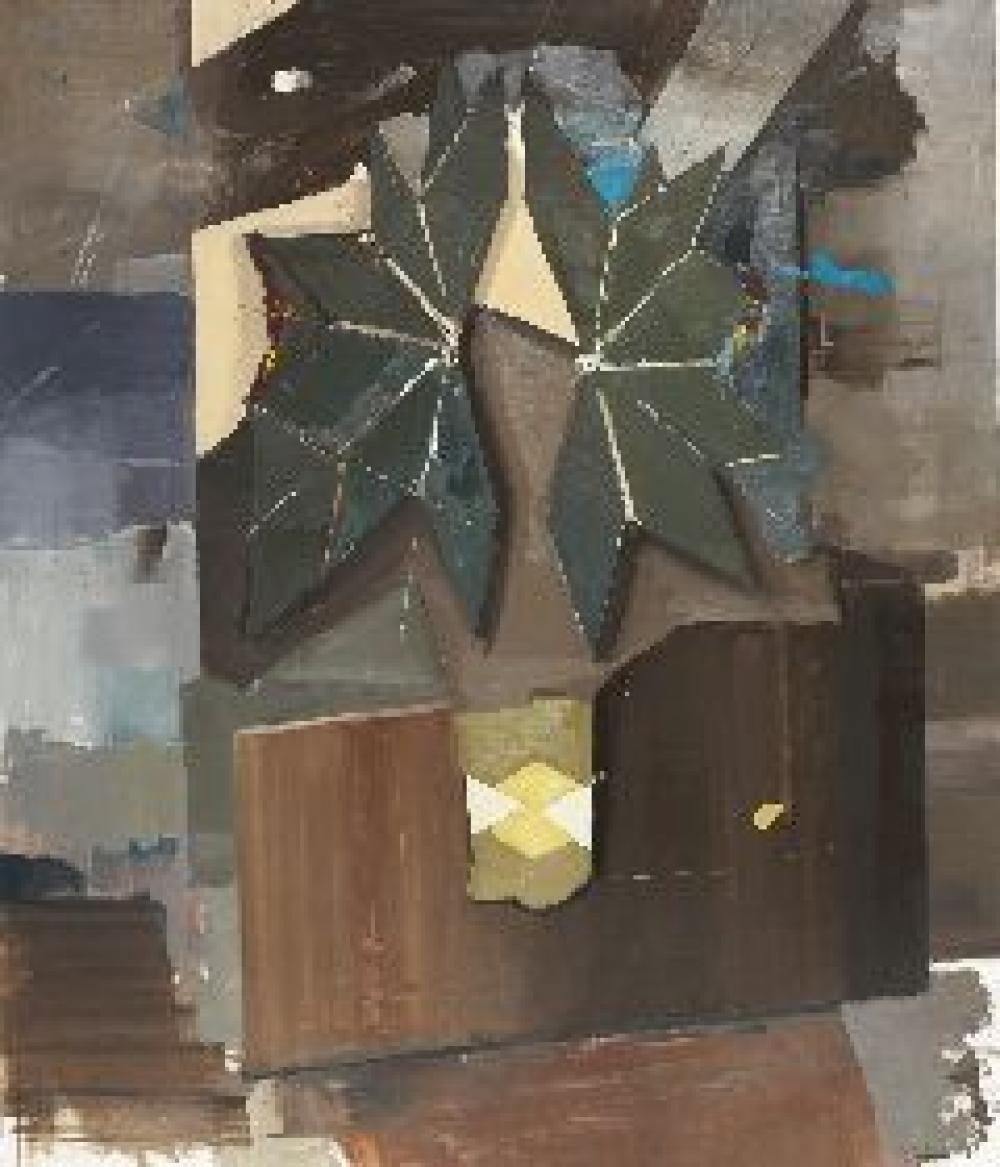 "The motifs of my work range from folk Romanian carpet patterns to the geometric wallpapers of the 1970s, from Dada collage to Russian Constructivism. I combine pseudo-narrative, ambiguous folkloric styles with pop culture or even geometric patterns. Different layers of ornamental styles of pop culture or folkloric Romanian carpet motifs flow into a collage with a pseudo-narrative, sometimes even dramatic atmosphere. These then transform into a kind of human creation, like a simulator, a bit comic, a bit serious, a bit mysterious and a bit indeterminate."

2008
Young Artists from the Painting School of Cluj, Gallery Mie Lefever, Gent, B