Altars of Love and Rebellion 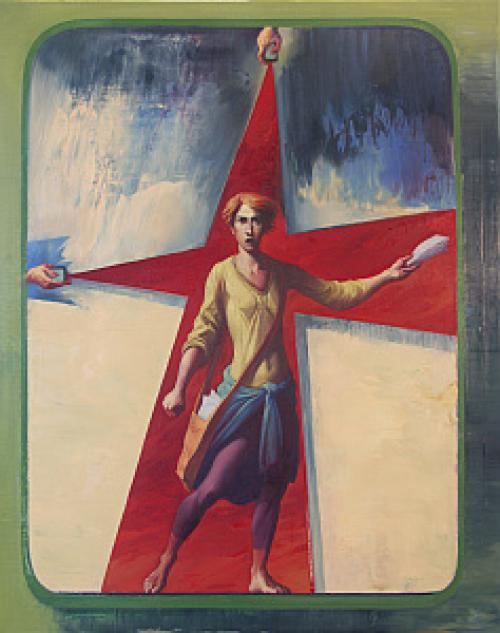 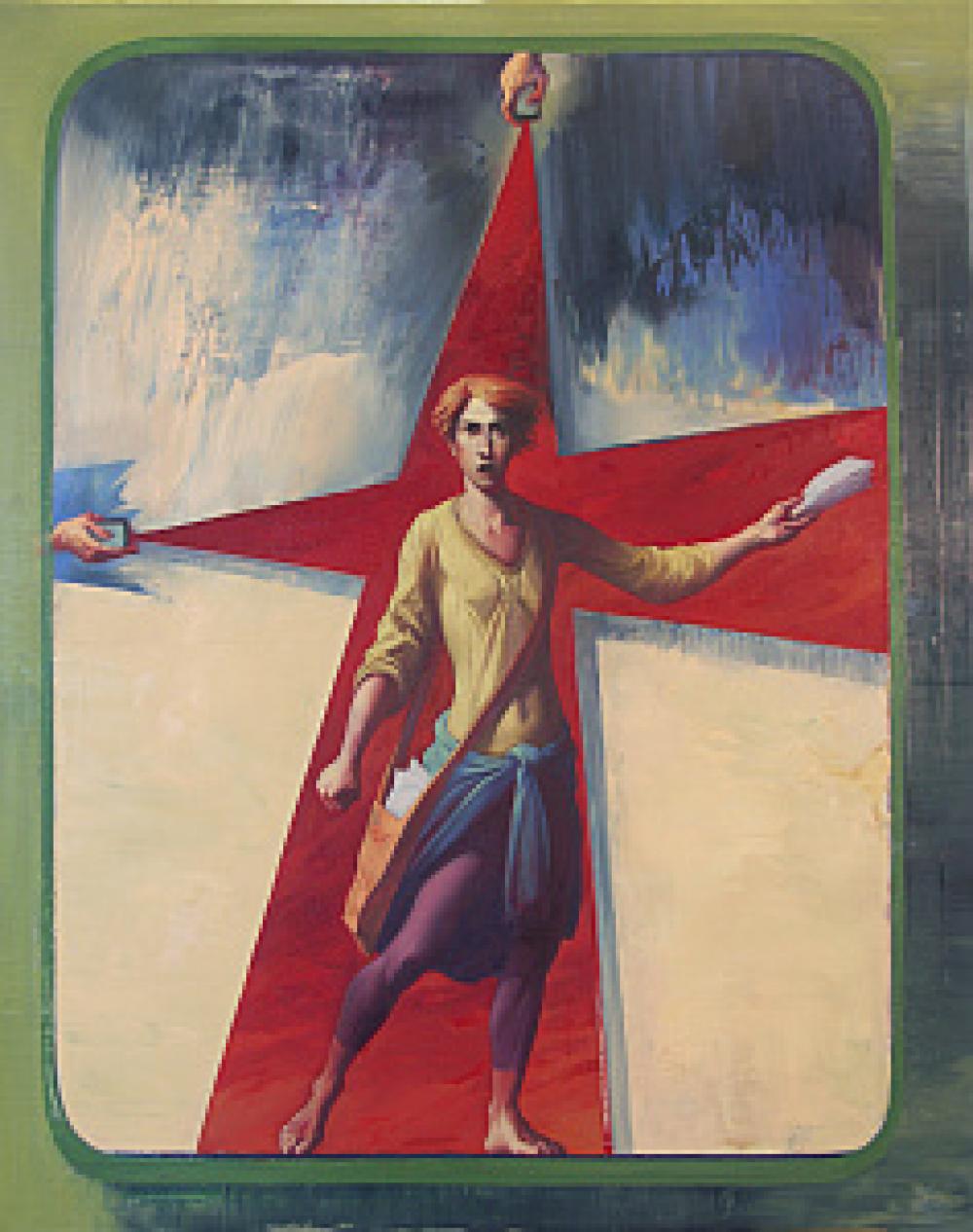 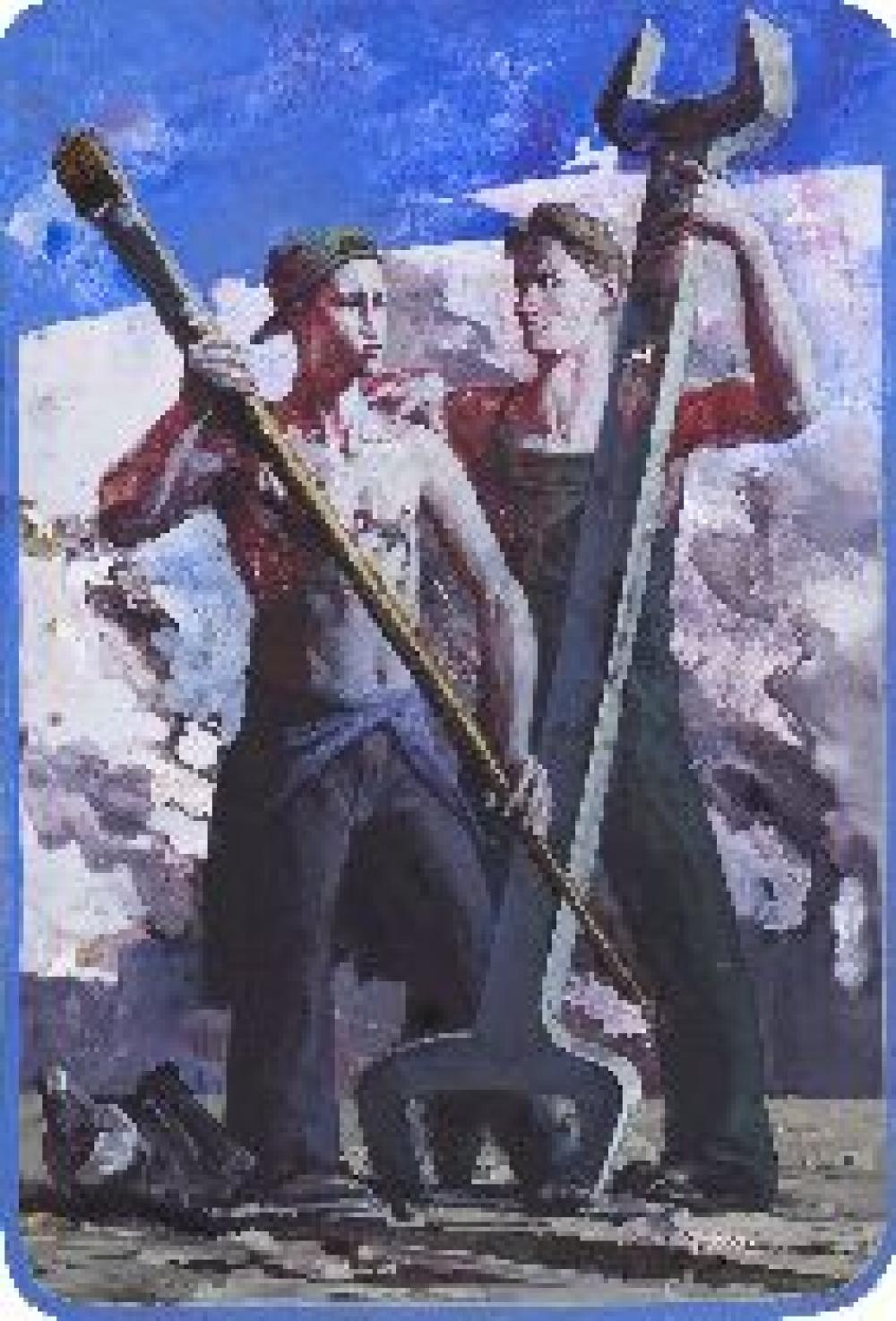 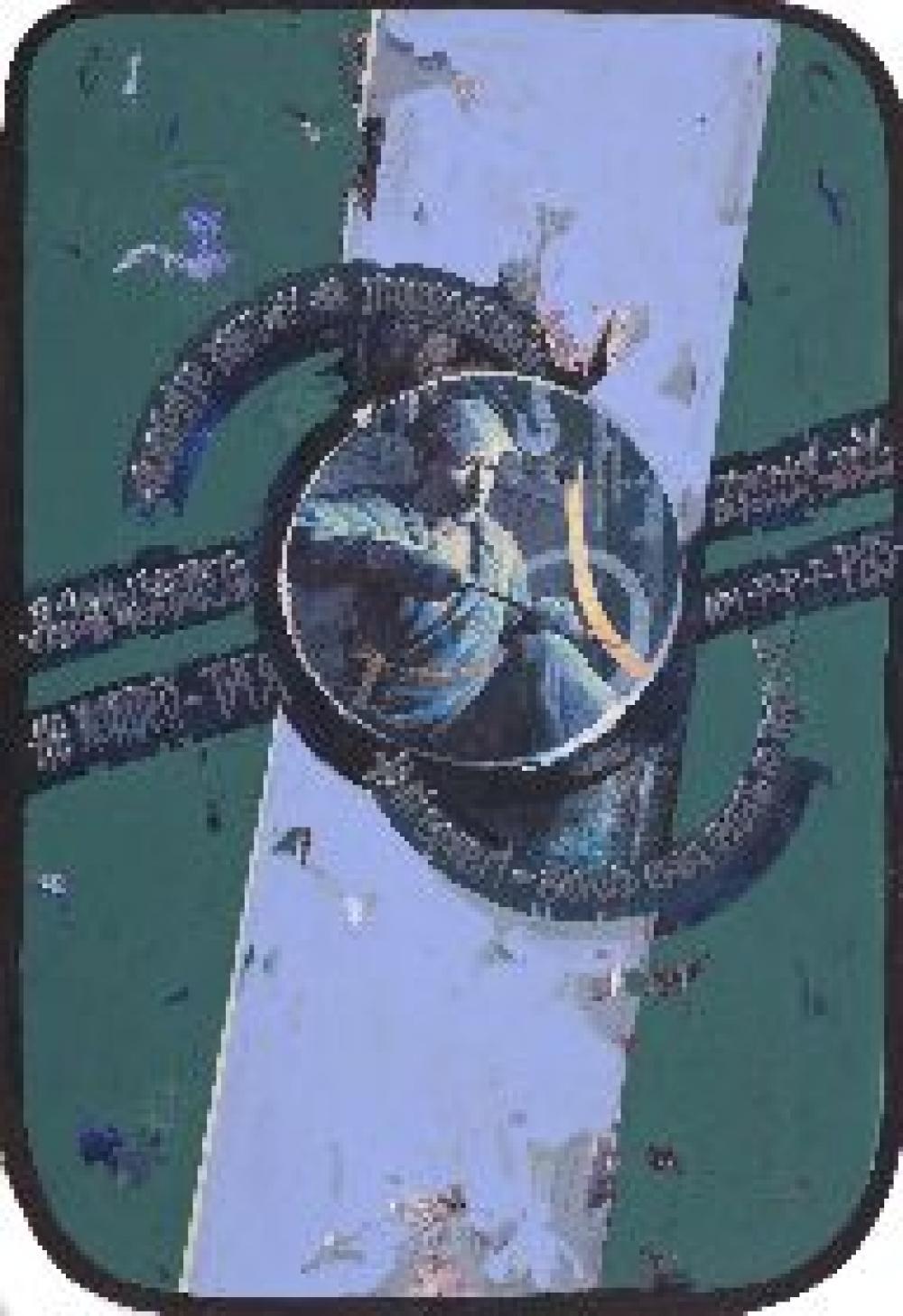 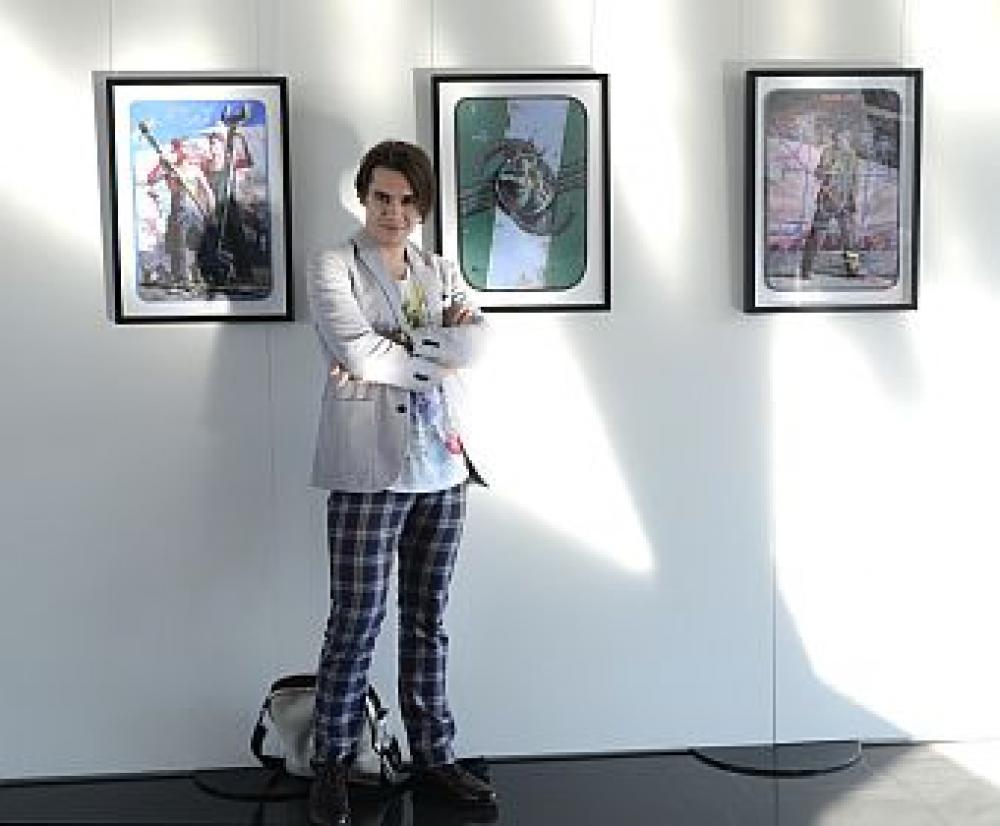 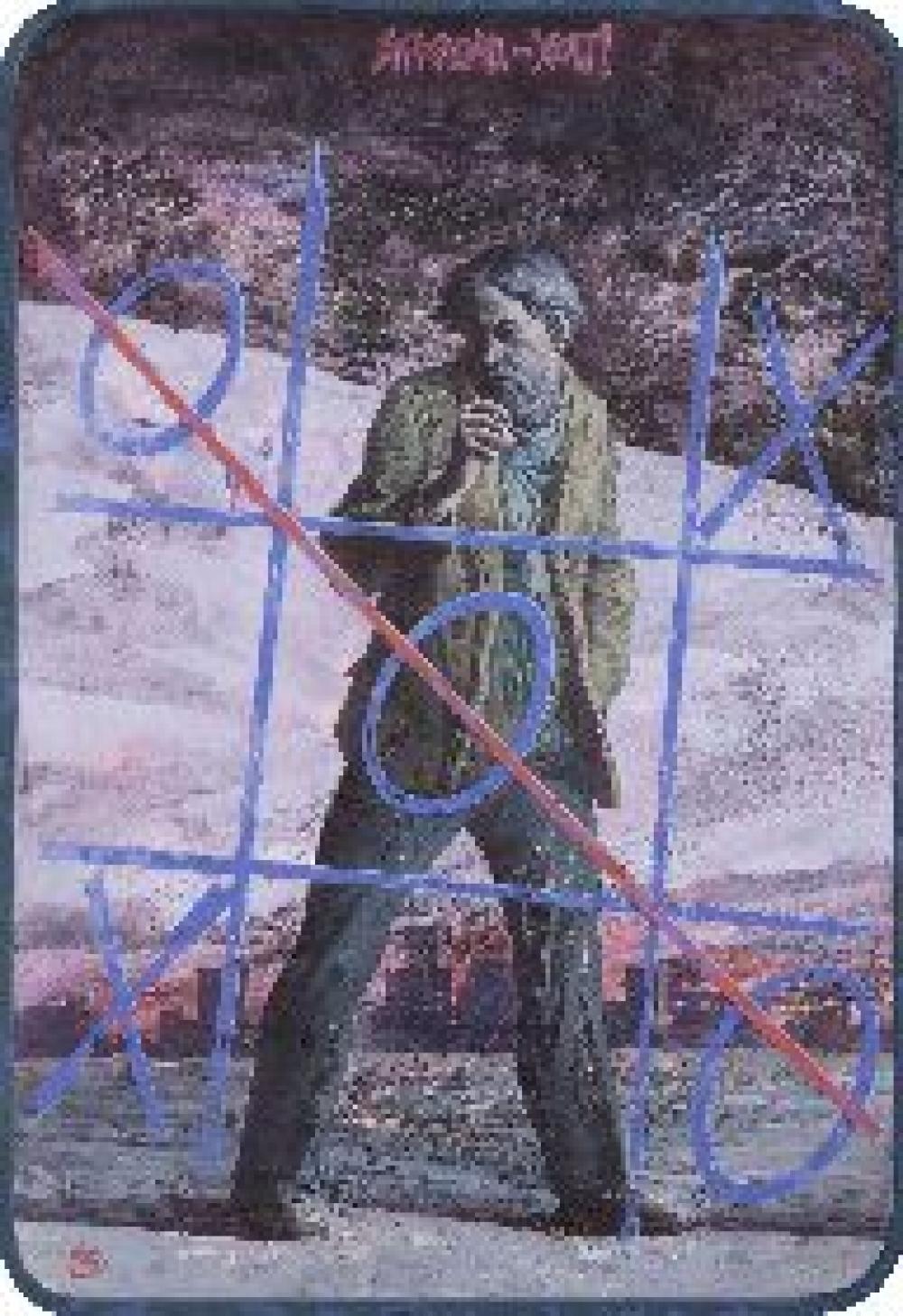 In his work, Egor Koshelev tries to solve a problem that most contemporary painters have in common: How can painting be implemented today - does the artist have the right to paint in today's extremely complex art situation? Ironically, Egor succeeds in reviving the Russian image of an artist who is both at home in academic circles and who has a profane spirit - he uses a kind of romantic cliché: Here we see a painter who knows how to master the brush and his art Strangely resembles either the great masters of the Renaissance or the Baroque - or perhaps the monumental Soviet style with its colossal heroism and pathos - but apart from historical stylization and neo-academicism. Due to constant interventions in different visual contexts - street art and internet - this visual language becomes unexpectedly topical. Koshelev loves to shock the viewer with sharp stylistic contrasts and at the same time to let him change the role from that of a refined expert on art history to that of an ordinary hipster. And when wild eclectic experiments make him almost an image of postmodernist appearance, the artist changes his intonation again and delivers simple and honest works, full of sympathy for the common people.