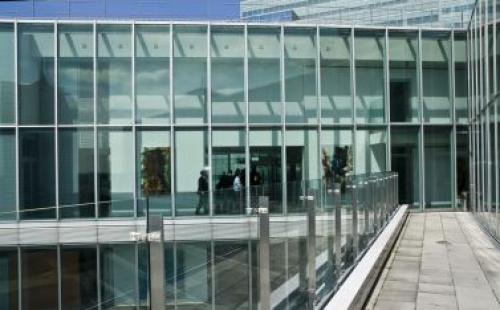 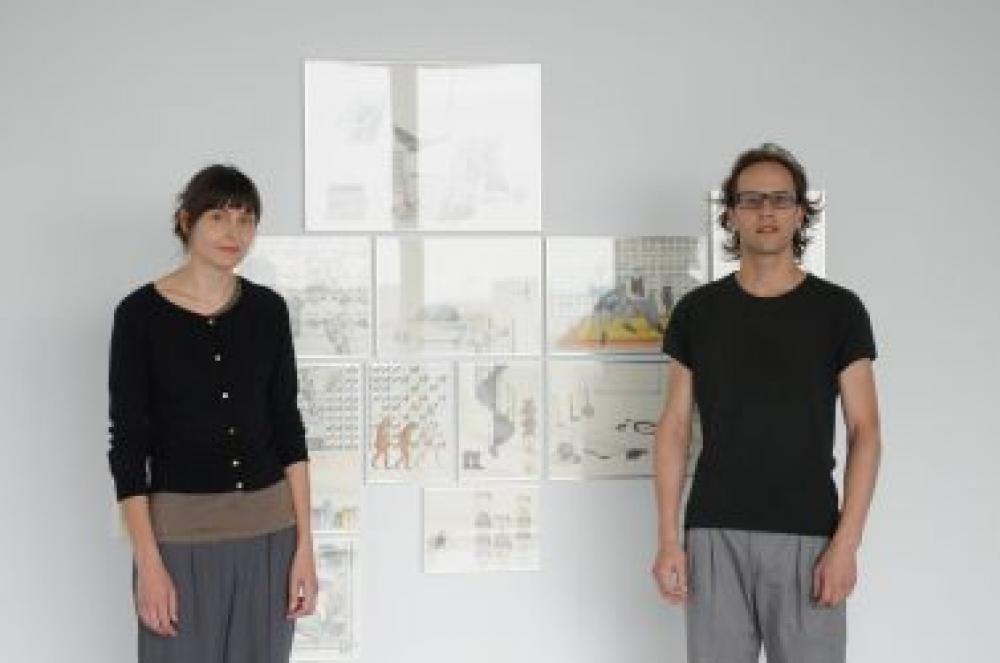 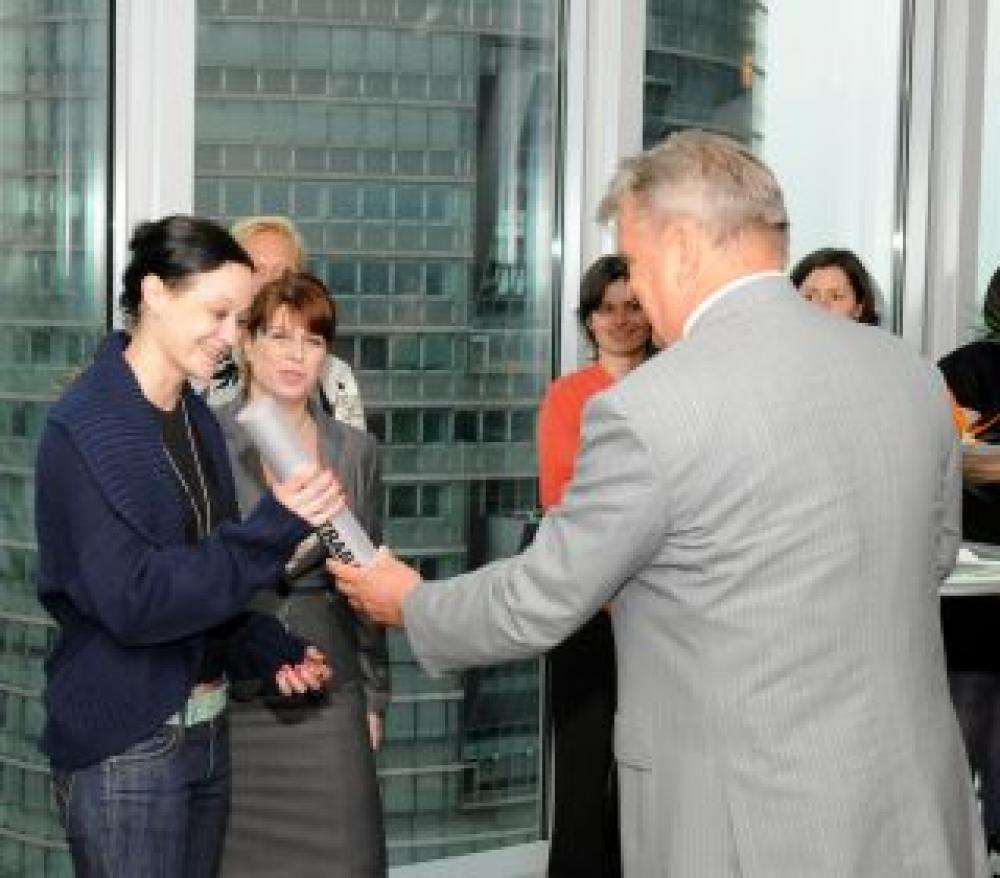 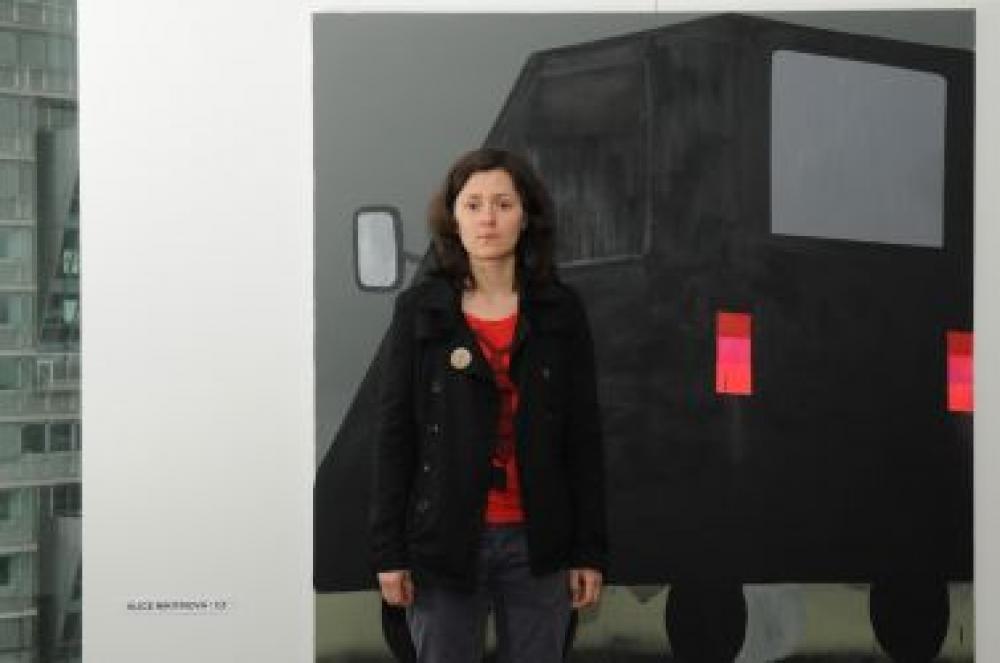 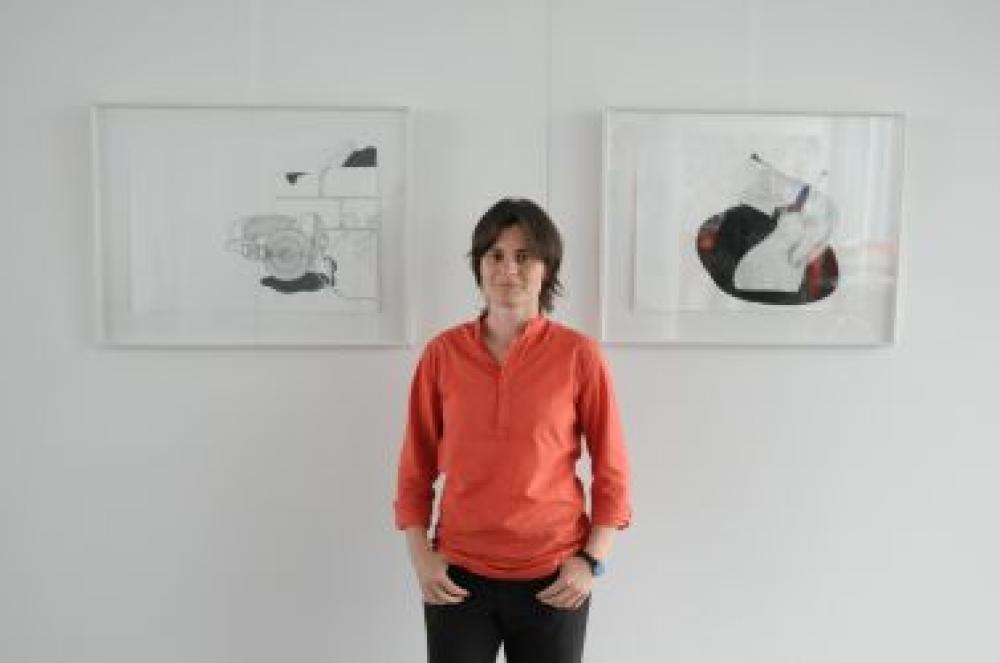 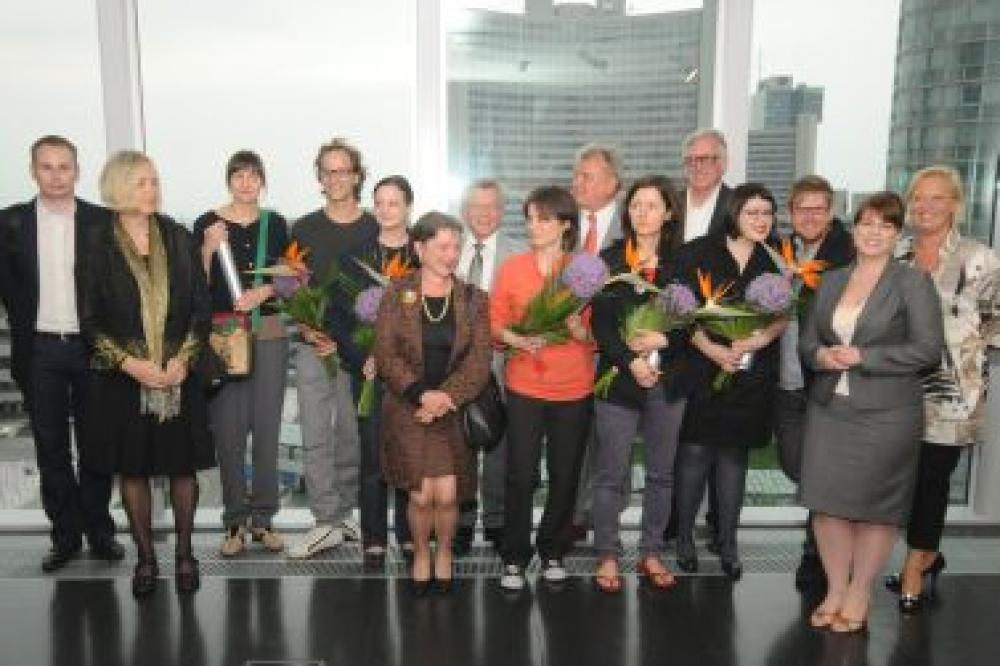 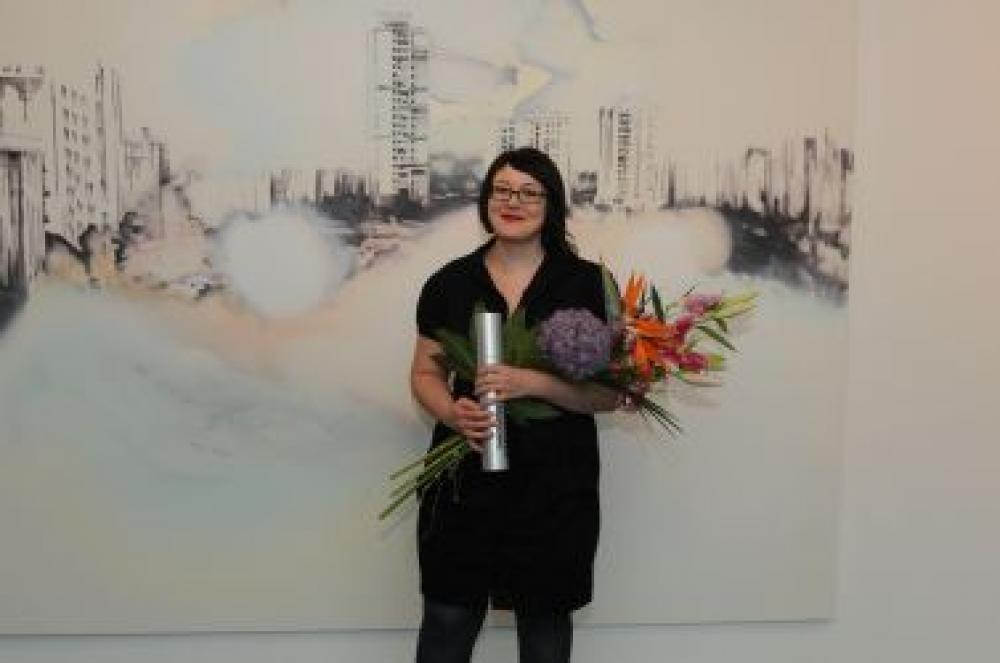 The winner of the Strabag Artaward International 2010 is:
Aurelia Gratzer / Austria

In 2010 the Strabag Artaward International was announced for the second time: with great success in terms of both the number of submissions (652 applicants) and their quality. 82 Slovak, 78 Czech, 196 Hungarian and 296 Austrian artists did not shy away from the strong artistic competition of their colleagues from neighboring countries. 70 artists were selected in the preliminary jury for the final round;
their works can be viewed in the nominees' gallery (www.strabag-kunstforum.at, artaward). The original pictures selected for the final jury were transported from the Strabag office buildings in Prague, Budapest and Bratislava to the Strabag Artlounge in Vienna. The members of the main jury selected the award winner and the four recognition award winners in a one-day meeting.

Playful poetry combined with a contemporary reference characterizes the works of the artist couple Payer-Gabriel, on which hundreds of objects of everyday and private life are set on paper with one another like in a hidden object. The richness of the world combined with the fantasies of childhood, the unnecessary and the necessary, related to each other in an intellectual way, show the viewer how important it is to take a closer look and take your time.

Alice Nikitinova's large-format painting impresses with its concreteness and strength. Oversized and youthfully fresh, she paints large-format, almost flashy work equipment and things from the environment that one often does not consciously perceive: garbage cans, trolleys, concrete mixers in an original, spacious implementation. Their aesthetic includes the psychologizing aspect; With humor and painterly nonchalance, the artist does not emphasize the usefulness of the machine, but rather its omnipresence in everyday images, which she implements in an abstract manner.

Lucia Tallova paints large-format cityscapes with finely nuanced atmospheres and colors. Heaven, country, city in their various facets, perceived as idyll or threat, characterize the field of tension in painting. The works with their enormous expanse shed a critical light on the aspect of beauty, the vastness of the world. Tallova's series are impressive snapshots of modern landscape painting in an urban setting.

For the award winner Aurelia Gratzer, it was not only the consistent further development of her oeuvre, which is determined by architectural interiors, with its clayey, finely nuanced coloring, but also the extremely sensitive, delicate handling of the medium of painting itself, which is also appropriate showed her delightful small-format works on paper. The high artistic quality and uniqueness of Aurelia Gratzer's work has increased over the past few years, which was also evident in the submissions from earlier years.

Maria Corejova's ink drawings from Slovakia, whose linework is accompanied by tension in terms of content, condense thoroughly time-critical examination and the gift of combination. Her objects from the environment and the private sphere, presented in different ways, also merge with one another as questions of content.