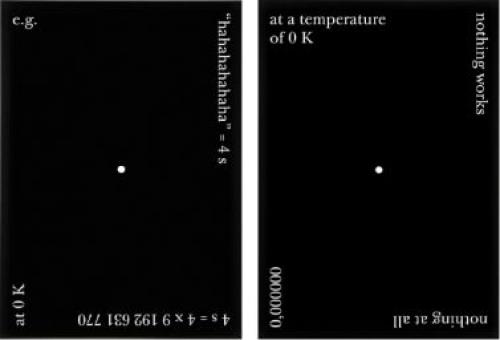 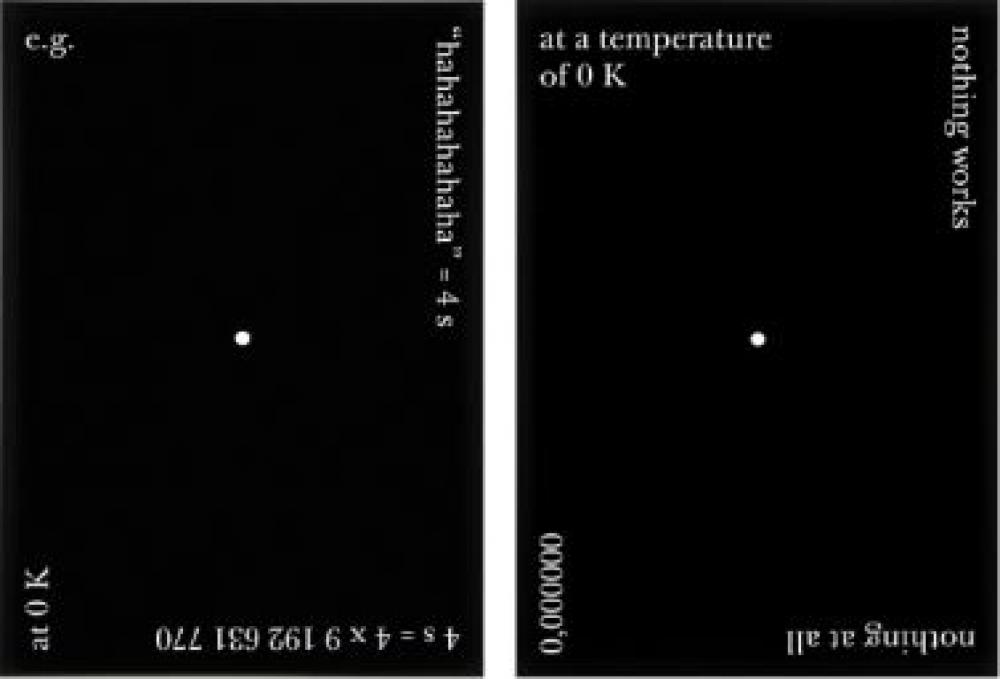 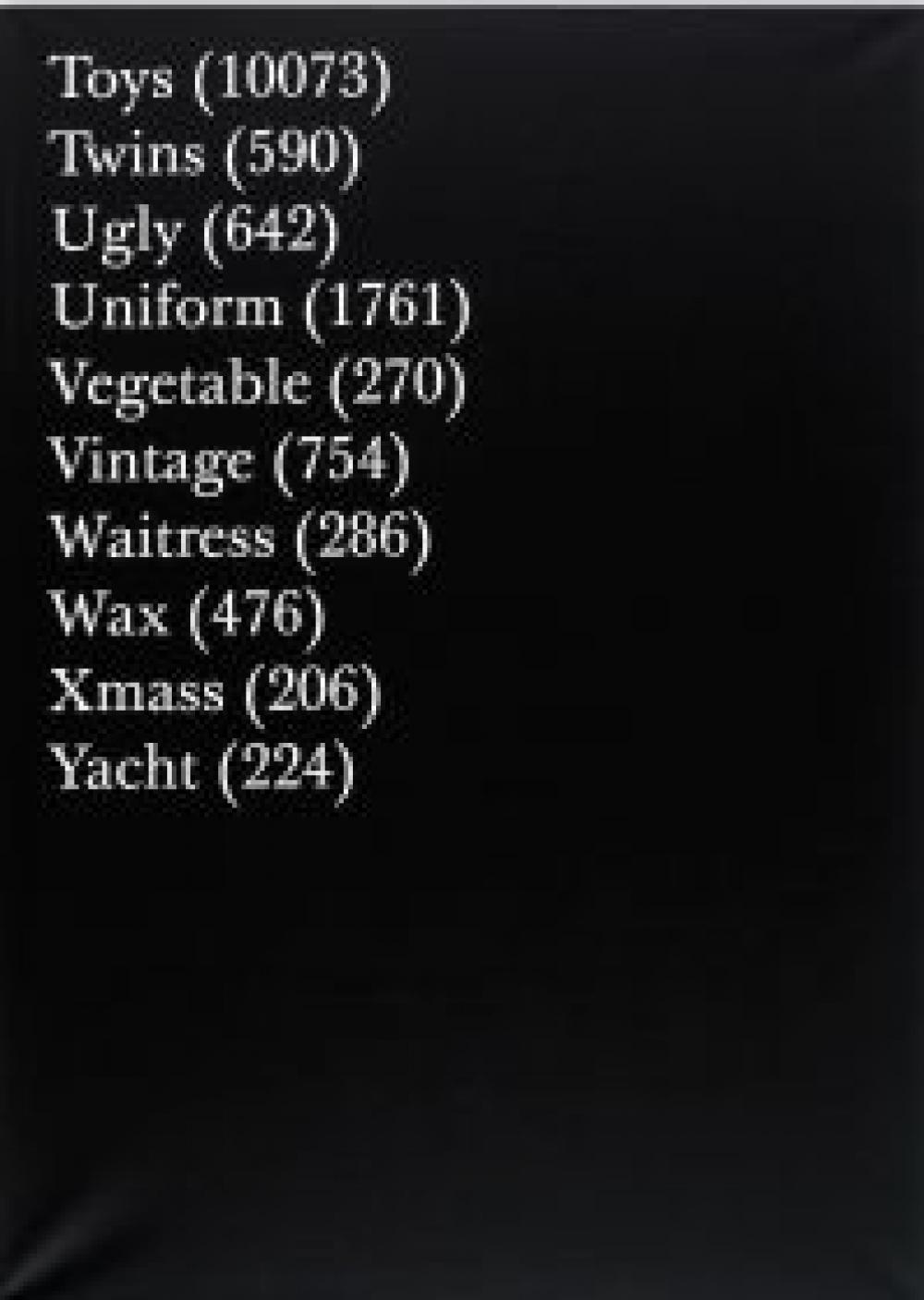 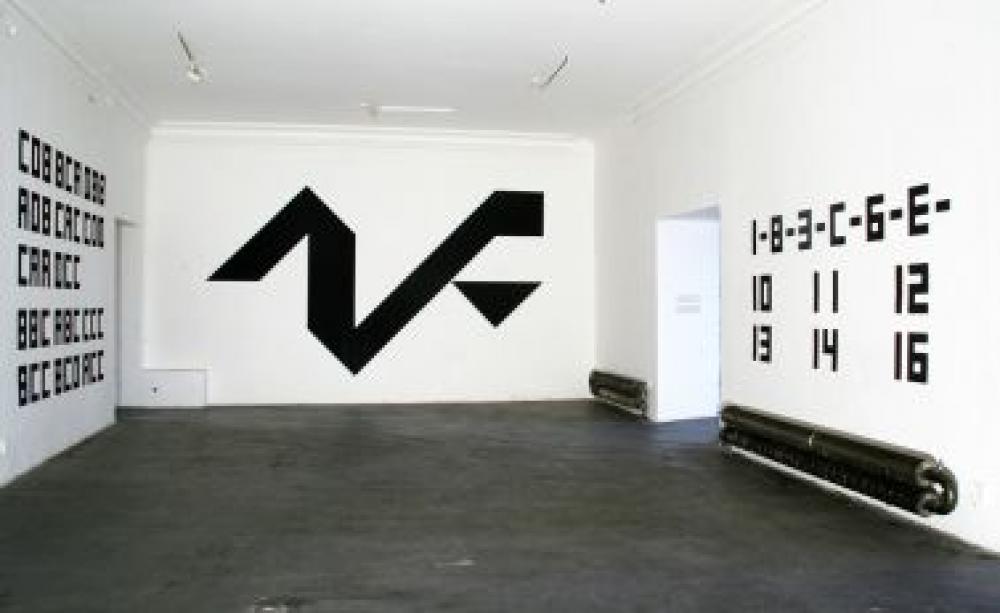 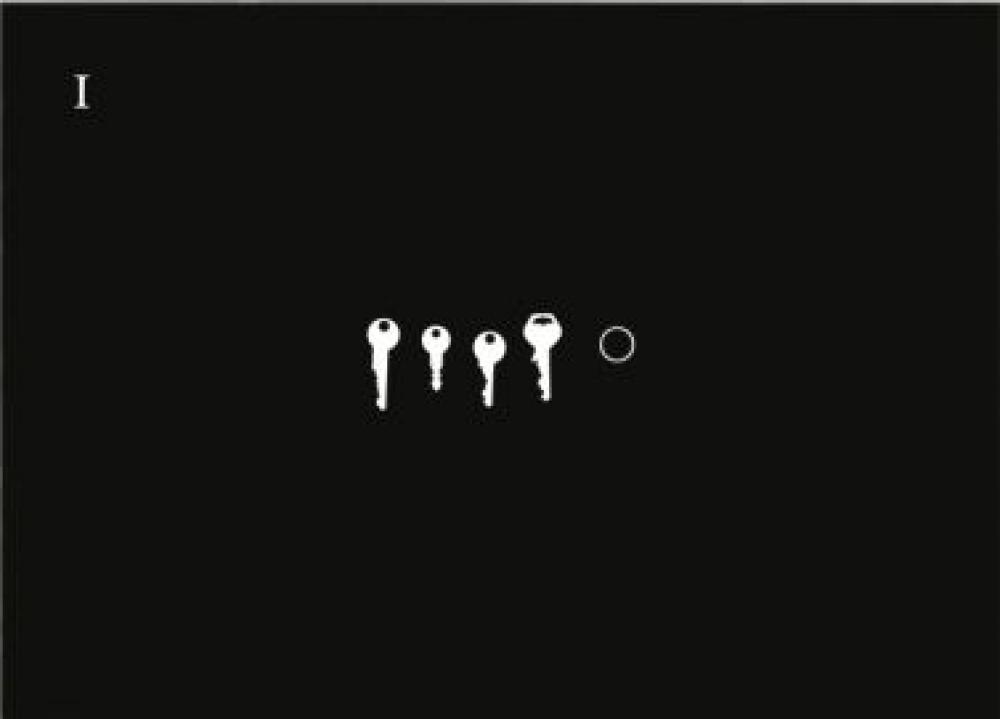 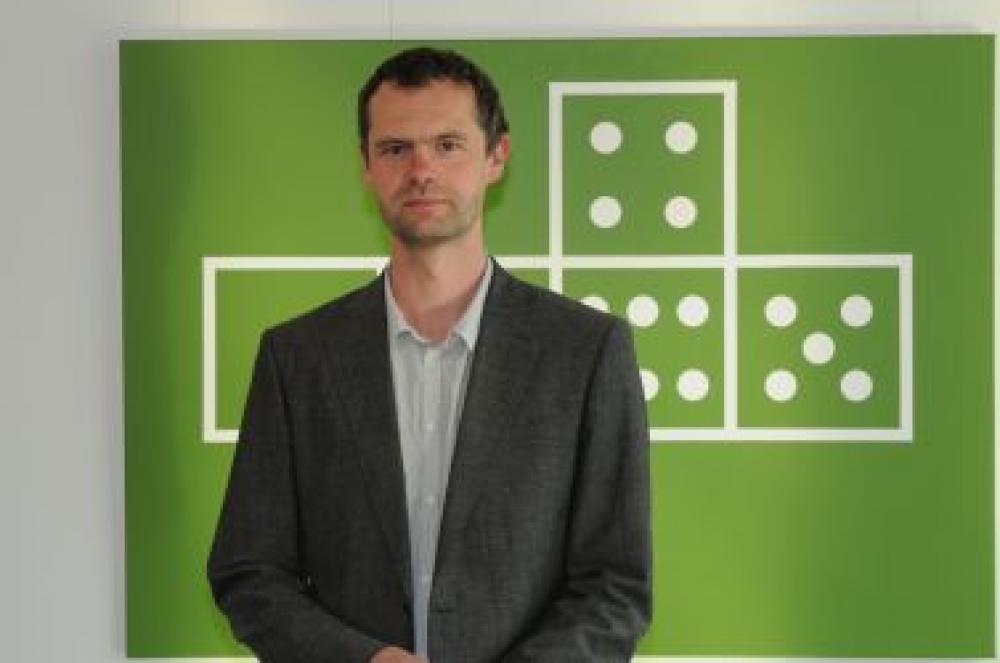 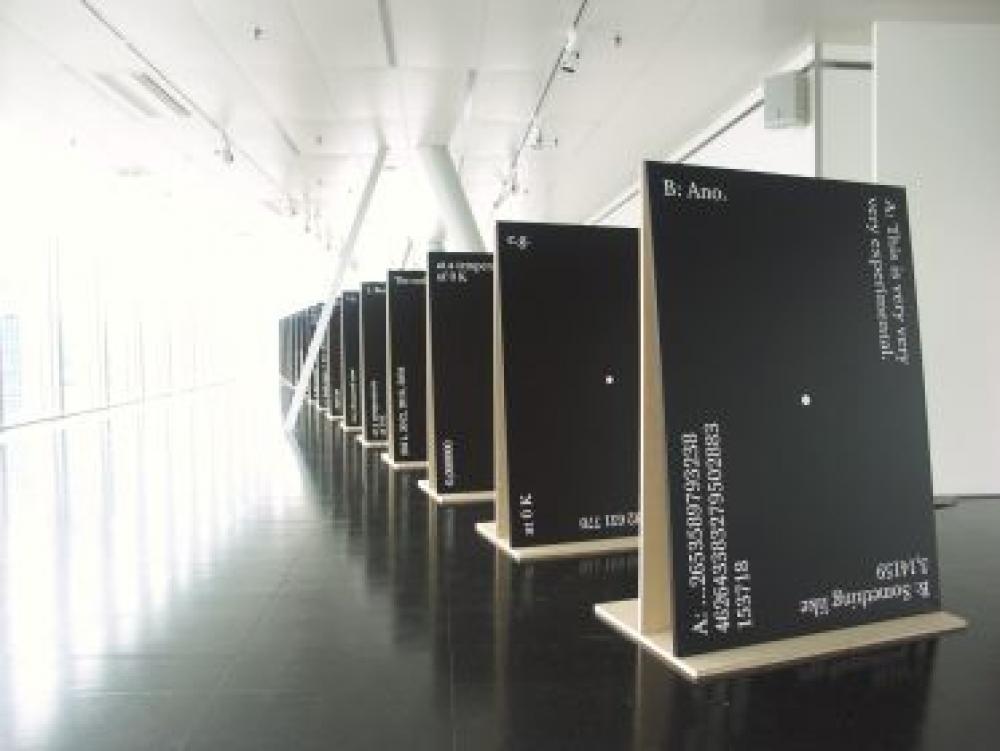 The Czech artist Jan Šerých deals with the topic of "paramnesia" in his current, conceptual-abstract works. "Paramnesia" is a memory disorder in which the person concerned has memories of events that did not take place in reality. She believes it is actually something that has happened, but in reality these "memories" are the product of hallucinations or illusions. The phenomenon of déjà vu experiences also belongs to this category, which Sérych refers to in his systems and context, which are implemented through letters and numbers.

“Paramnesia” or “Déjà vu” is the theme of the latest exhibition by the Czech artist Jan Šerých at the Strabag Art Forum in Vienna. In his work, the artist combines the seemingly incompatible: rationality and emotionality. Its rational formalism is rooted in the use of letters as images. He uses the standard language beyond its everyday use and turns it into objects that need to be deciphered. In his technique, the artist combines personal experiences and familiar thoughts. Based on this idea, he presents in the exhibition “Paramnesia” multiple series with painting and a video, which deal with memory associations of forgetting and remembrance. Although the individual work is based on a subjective experience of the artist, the familiar use of means of expression, he initiates a trialogue between the work, the viewer's personal experience and his own memory. Signs, words and sounds are repeated over and over and create an impression of the passage of time. This embodiment of temporal linearity with / without interruption stimulates the viewer to experiment with his own feeling of "déjà vu" through the process of identification with corresponding words, signs and sounds. Markéta Stará, FUTURA, Center for Contemporary Art, Prague

Jan Serých's paintings, objects and video works are conceptual trompe-l´oeils. The formal abstract language, which refers to the geometric tendencies in painting and typography, is quoted in his works. The constructivist aesthetic assessed by history is transformed into empty signs in Serých's work. Regular geometric or typographical shapes are revealed as polyfunctional surfaces intended for reuse or obsessive observation. Serých stimulates and ironizes the independence of the arrangement and aesthetics and creates private systems from an organized distance.
David Kulhánek, curator and editor

Serých constructs his own apparatus that takes notes based on his own experiences with creative consumption. It would appear that with the expansion of globalization and unification, our unique, individual world will merge into a single broad channel of uniform products, brands, slogans and thoughts. But this term is only visual ... Serých personal consumption patterns are the ones that subjectively negate this standardization and transform it into an area of ​​visualization and aesthetics.
Vit Havránek in: “Subjective patterns of Consumption”, Umelec 1/2004