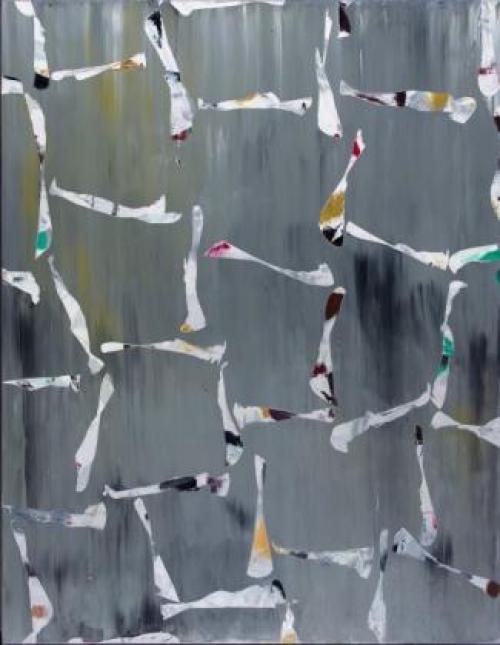 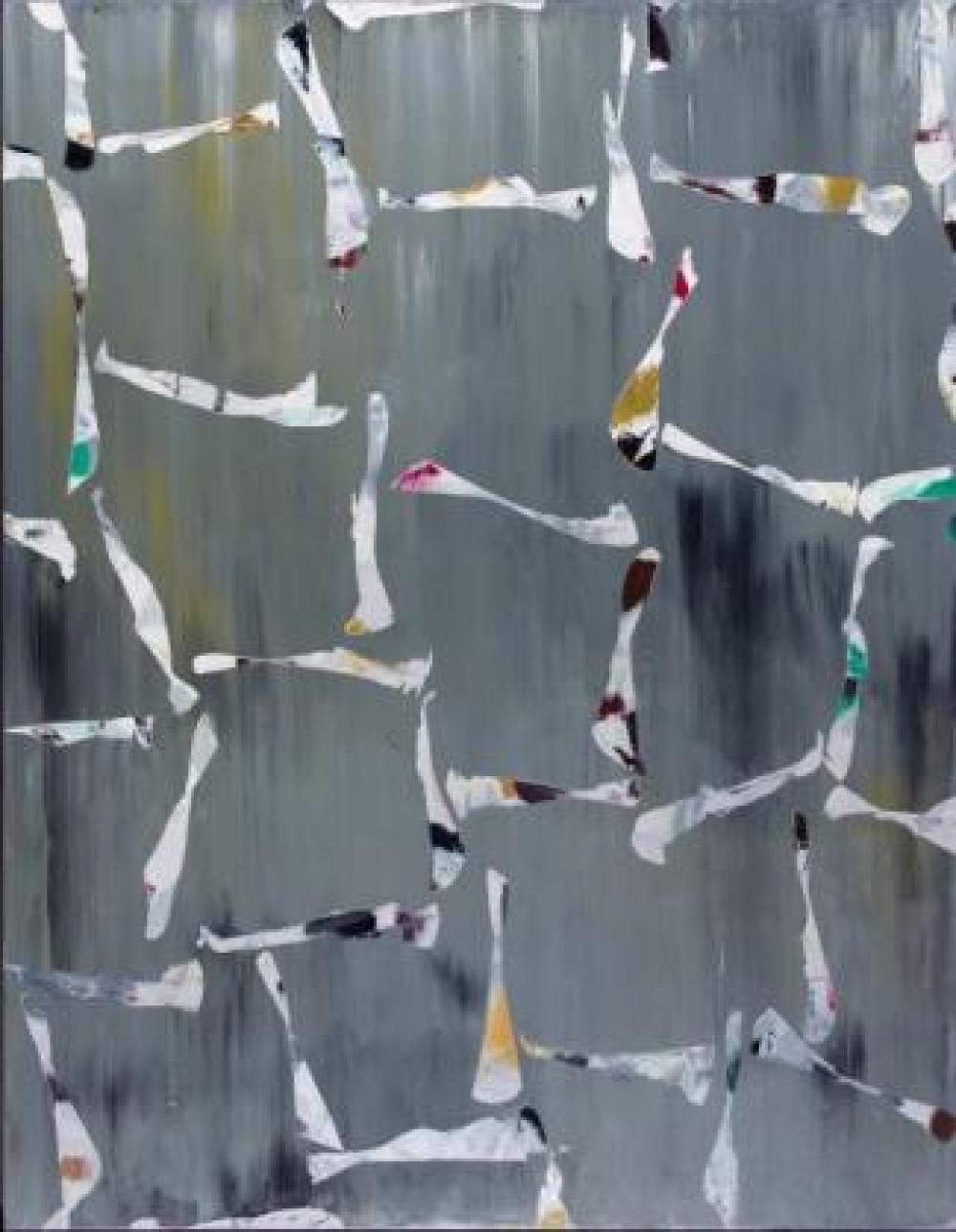 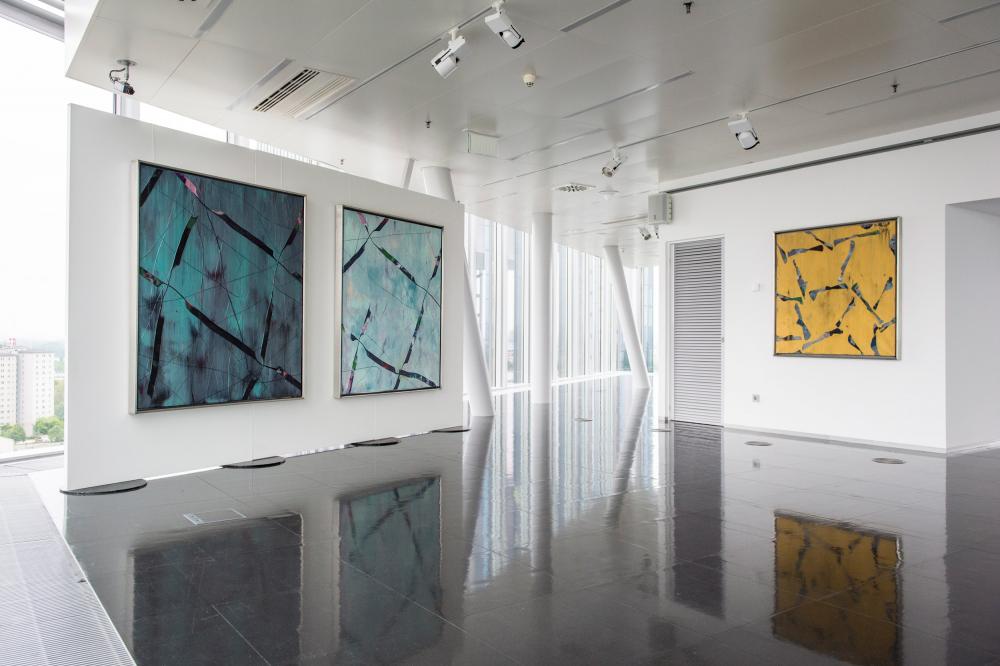 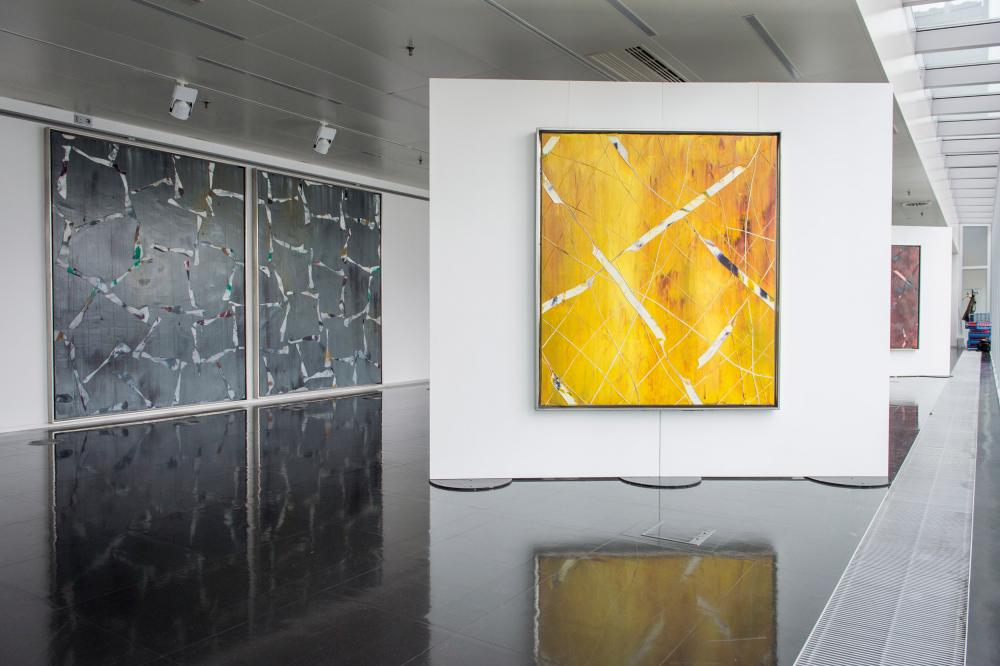 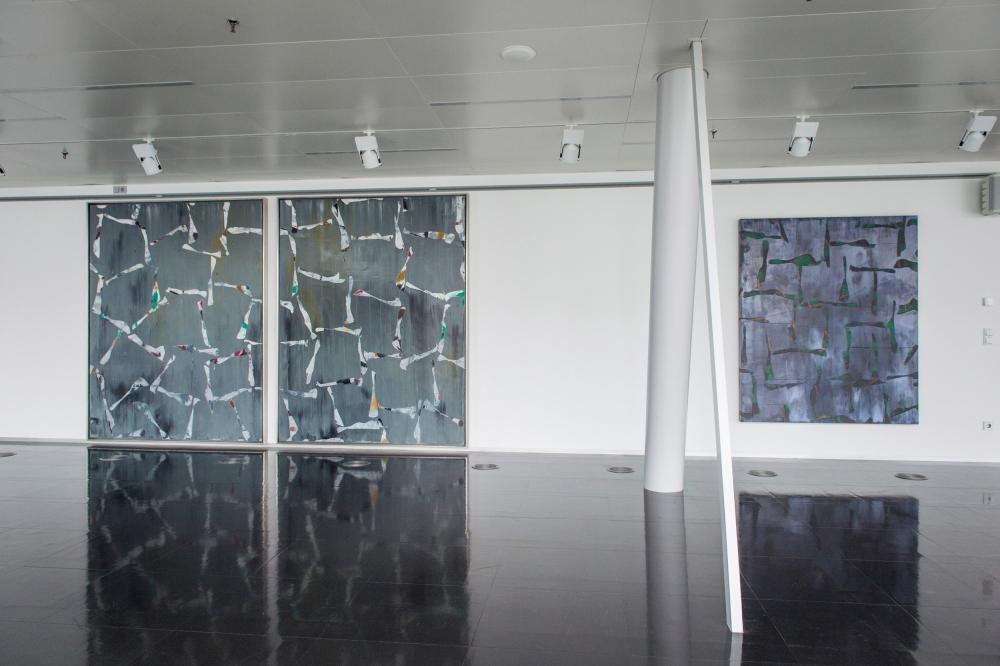 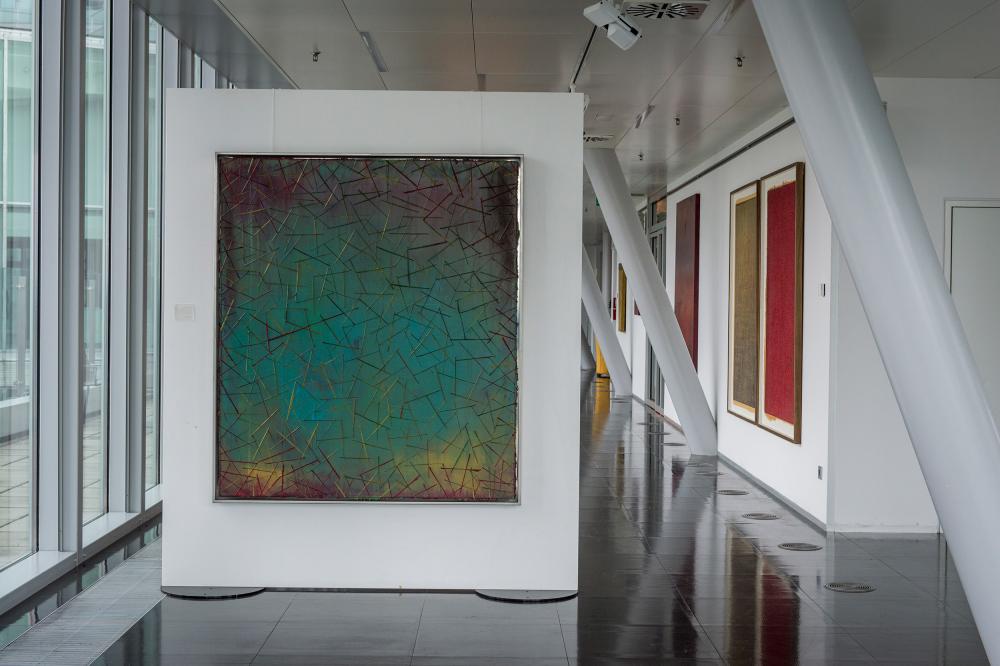 The STRABAG Kunstforum is pleased to invite you to the opening of Ahmet Oran's exhibition on the occasion of his 60th birthday.

It is the elementary as well as sensitive, versatile use of color that has characterized Ahmet Oran's painting for 25 years within characteristic work phases. [...] The meditative, lyrical character of his large-format works is revealed in a complex, finely nuanced multi-layeredness.

In 1995, Ahmet Oran was awarded the Strabag Art Prize. The jury, which also included Peter Baum, was won over by the quiet determination of his work.
In this exhibition, the STRABAG Kunstforum shows a selection of works from various cycles from the collection as well as new, current works by Ahmet Oran (* 1957 Çanakkale, Turkey).