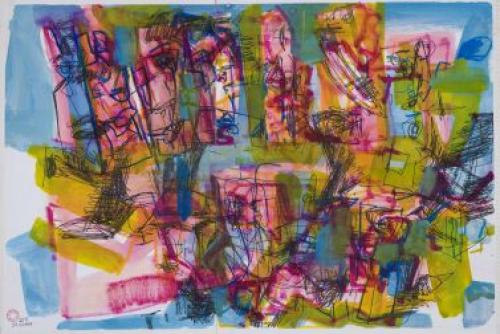 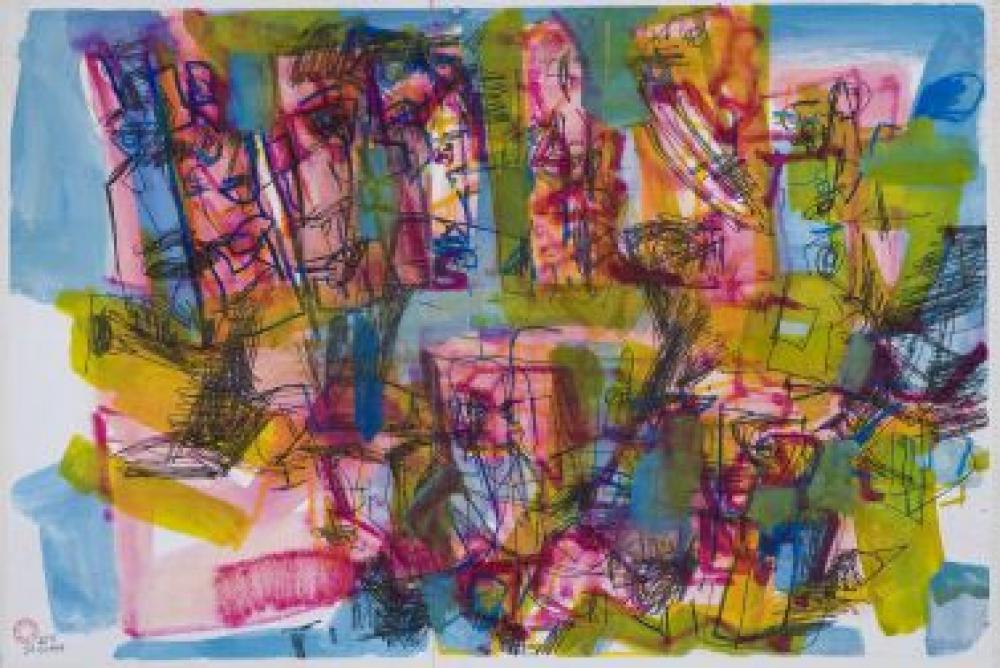 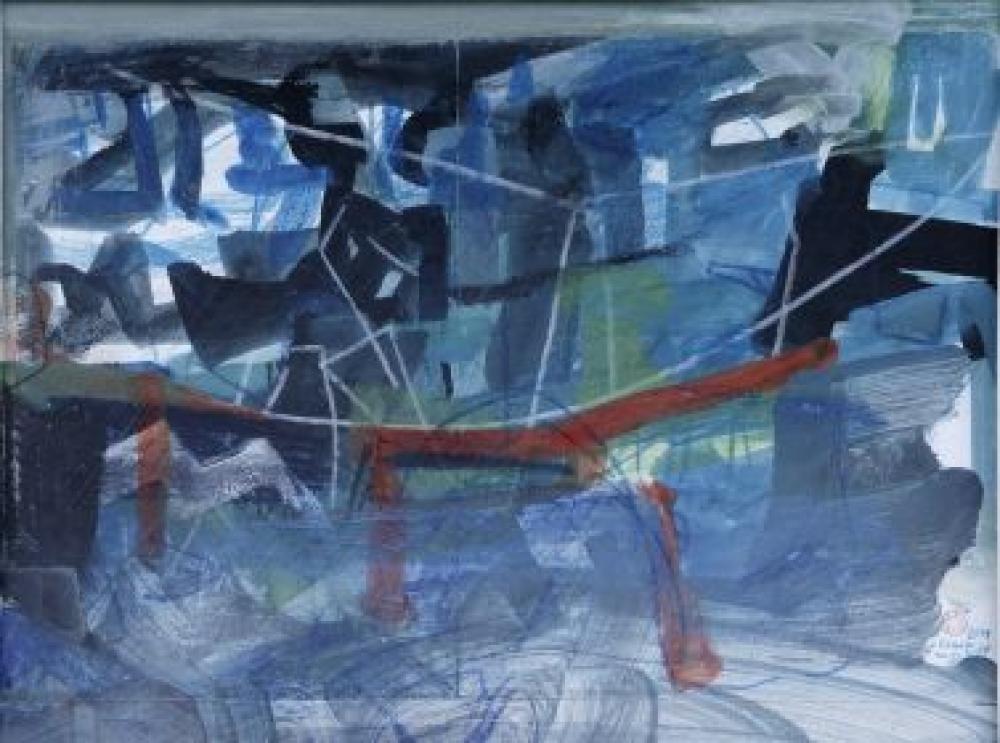 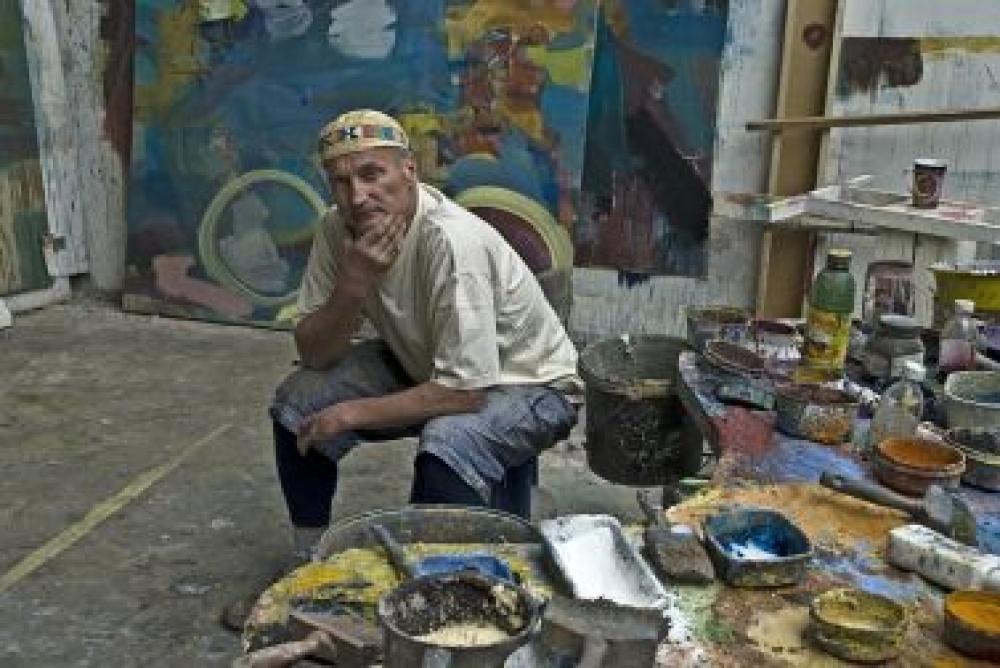 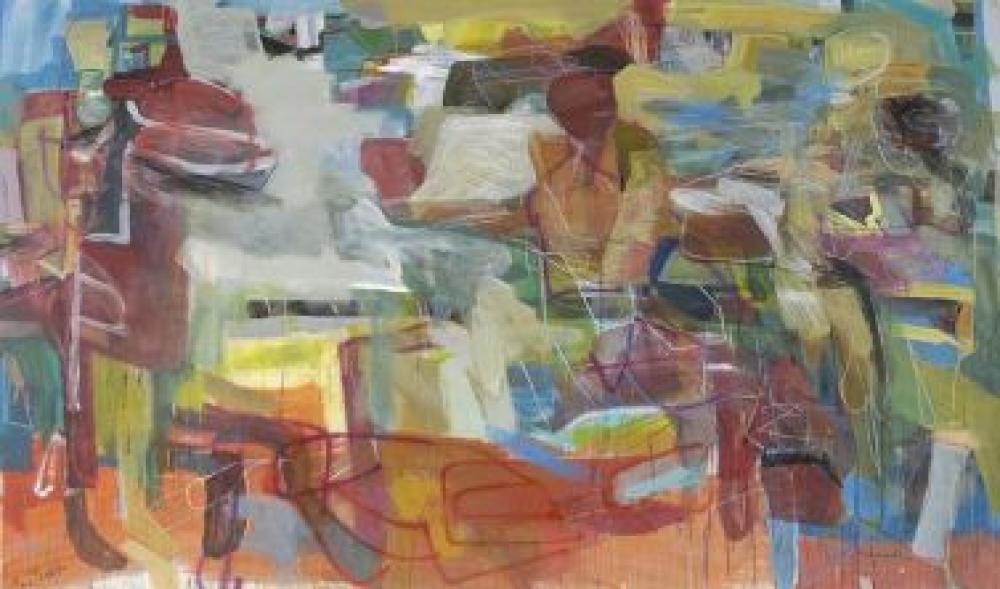 New works by the artist Alois Köchl (born 1951 in Klagenfurt, lives in the Drautal) will be presented in a large overview exhibition. The spectacular “basic design of a ceiling” for the Ossiach Abbey in Carinthia is designed as a floating, modern room image. New "pictorial sketches from Osaka", inspired by Köchl's stay in Japan in 2011, with their architectural reference form the thematic framework of the exhibition. Exemplary works from the last few years complete the retrospective, which is shown for the first time in Vienna.

Alois Köchl's painting and drawing are a focus of the Strabag Artcollection, which comprises 1900 works: the drawing with its hatching, lines, and scratches as a compressed thought process flows into the large dimension of the abstract, expressive, painterly compositions.

The Strabag Art Forum is pleased to open the exhibition
from Alois Köchl to cordially invite you.