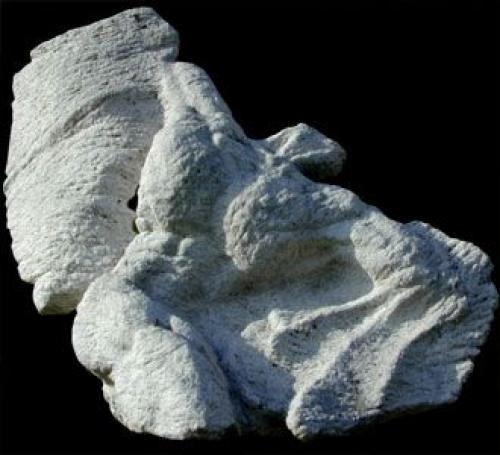 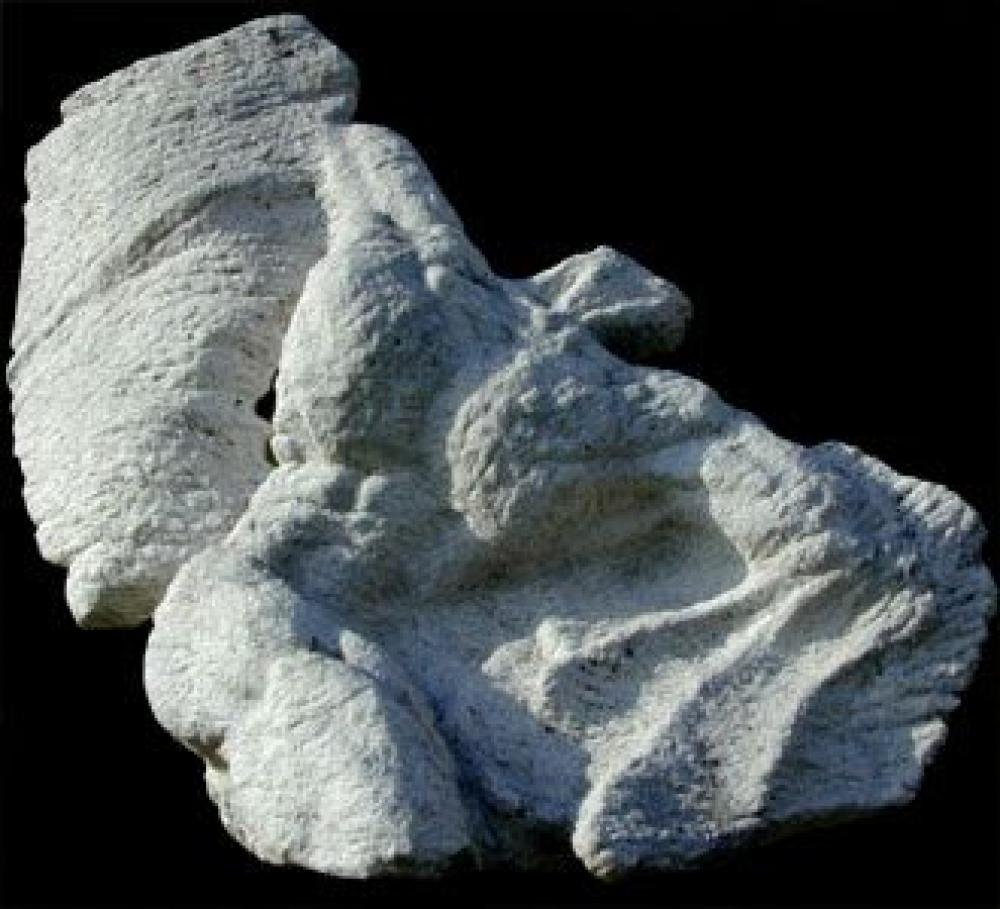 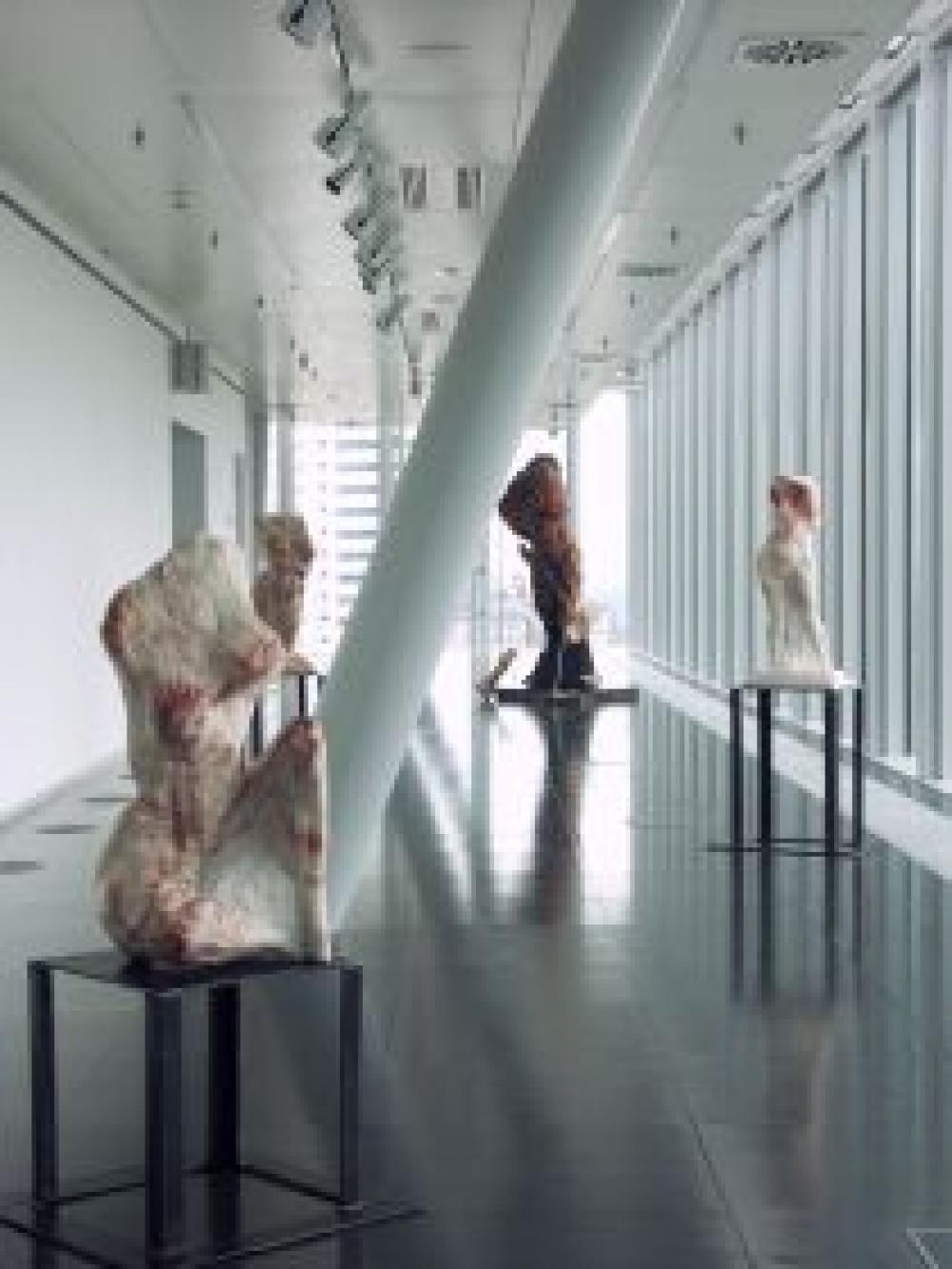 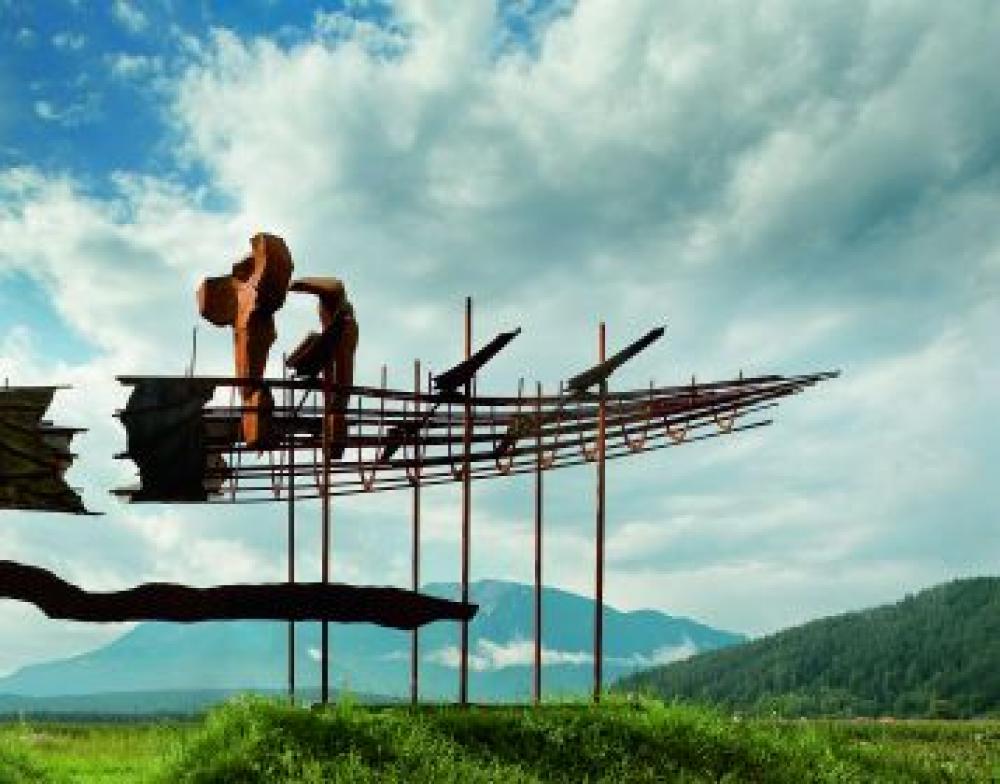 Hans-Peter Profunser's work sets unmistakable, extraordinary signs that are already engraved in the history of the visual arts of our century. His sculptures stand as monuments, zeitgeist and criticism of enduring sculptural art, like rocks in the surf, apart from all showmanship and trend search. Every single piece of his work is the result of a creative throw with a formative, profound message.
House Wettstein, Grabs im Werdenberg, 1999

As part of the solo exhibition by the Carinthian sculptor Hans Peter Profunser in the Strabag Artlounge, the extensive illustrated book published by the Liechtenstein gallery Altesse in Nendeln will be presented for the first time in Austria (Hans Peter Profunser, encounter, 2009, 272 pages).

The sculptor Hans-Peter Profunser, who lives in the Drautal in Carinthia, has mastered the art of creating emotional expression by reducing it to the essentials. His torsos made of marble, serpentine and sandstone as well as dramatic sculptures made of steel, bronze, wood, iron and plaster appear alive and floating. They are monuments of the zeitgeist and criticism of enduring sculpture.

The artist, who was born in Lienz and grew up in Berg im Drautal, began his career as a sculptor in 1988 as a former machinist. In addition to large sculptures made of marble, serpentine and sandstone, he created sketches, smaller sculptures made of wood, hollow figures made of metal, copper and iron as well as plaster of paris. At the same time Profunser deals with art in architecture and art in public spaces and leads sculpture courses.