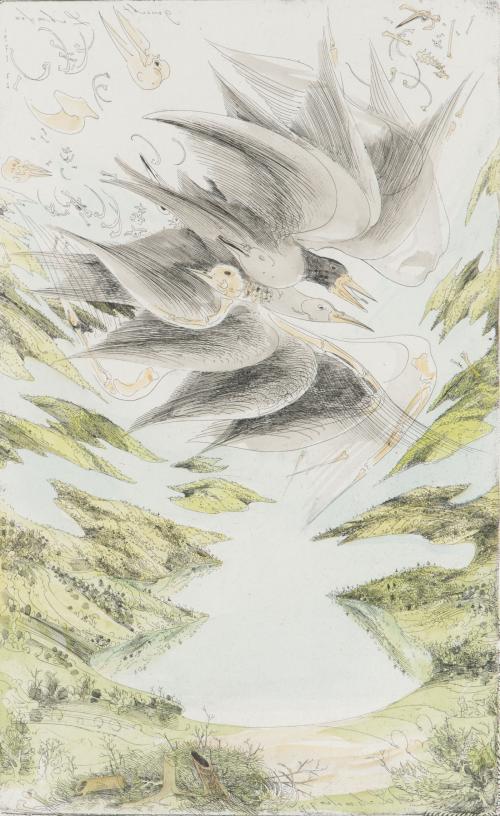 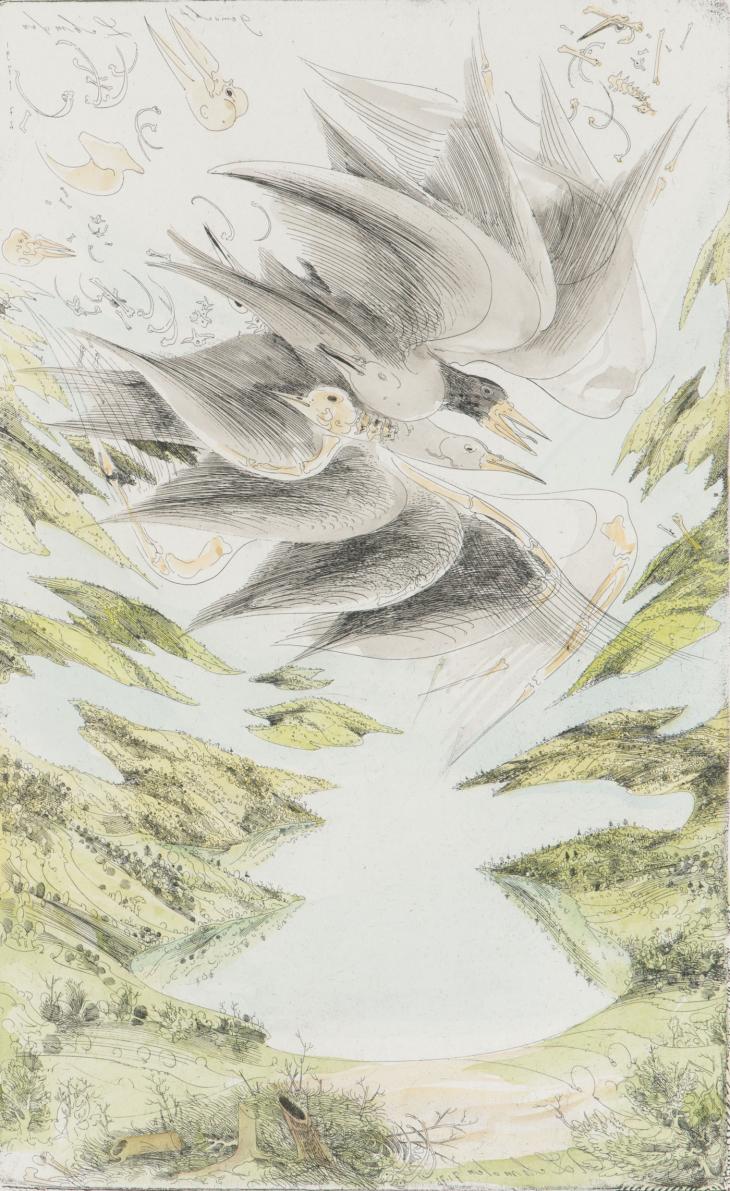 Anton Lehmden (Nitra/SK 1929-2018 Vienna) came to Vienna after World War 2, where he studied at the Academy of Fine Arts under Albert Paris Gütersloh and Robin Christian Andersen. From 1971 to 1997, Lehmden himself led a master class in painting at the Academy. Along with Ernst Fuchs and Arik Brauer, the artist is one of the founders and main representatives of the Viennese School of Fantastic Realism. His motifs revolve around mythical themes, visions and dreams. Lehmden found inspiration in the contemplation of landscapes, in architecture and in his preoccupation with the world regions of antiquity, Egypt, Italy and Anatolia. The horrors of war and apocalyptic forebodings influenced his work, as did the effects of natural disasters. From 1966 until his death in 2018, Lehmden lived in the Renaissance castle Deutschkreuz in Burgenland, which he constantly restored and made his artist's retreat.