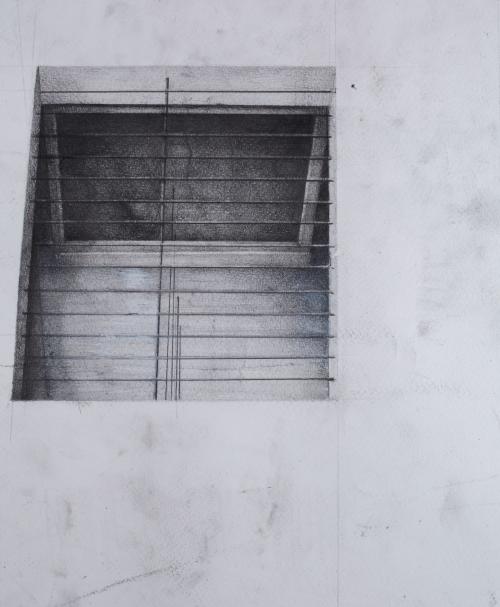 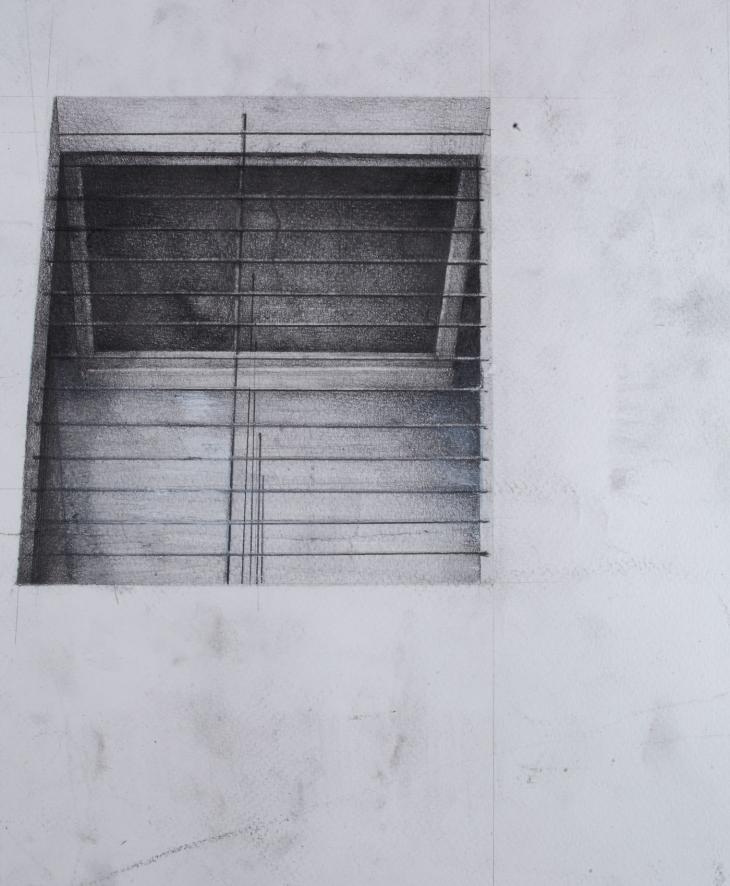 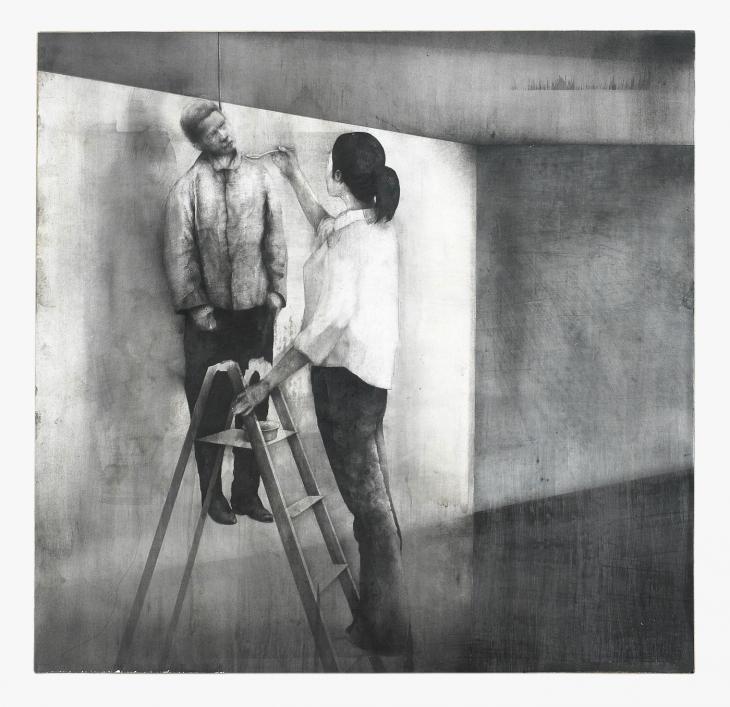 Romanian artist Dan Beudean (Cluj-Napoca/RO 1980) studied at the University of Art and Design in Cluj-Napoca. In his works - drawings and conceptual installations - Beudean deals with phenomena of human behavior. Changes, disturbances and anomalies are put on paper with graphite. What is exciting for Beudean is the impact of these behavioral changes on interpersonal interaction. With his works, Beudean holds a mirror up to people and artistically exposes the circles that human behavior can draw. Dan Beudean received a STRABAG Artaward International recognition award in 2013.