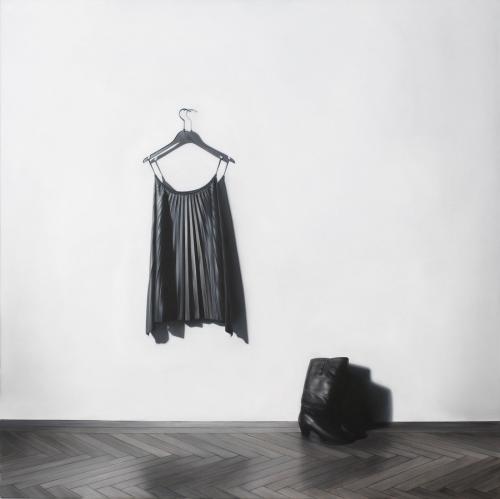 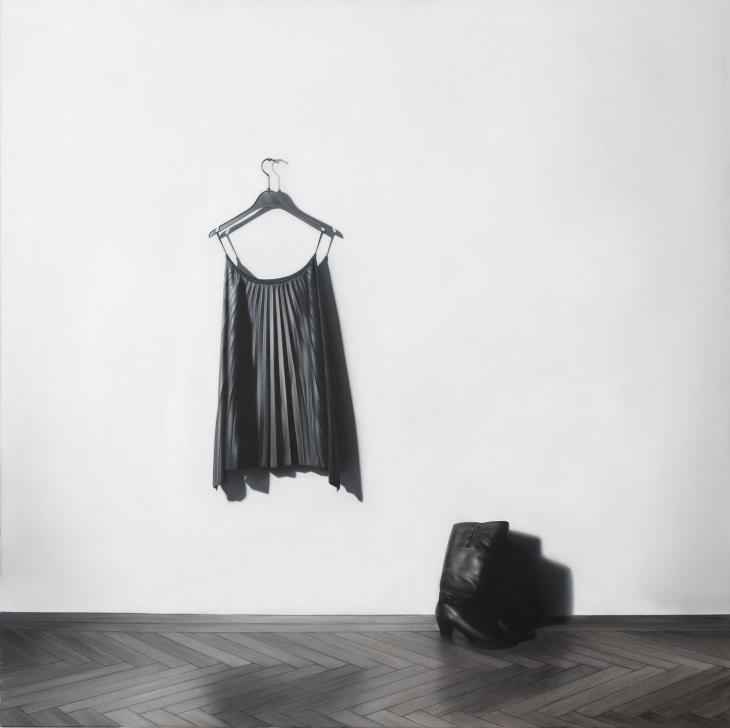 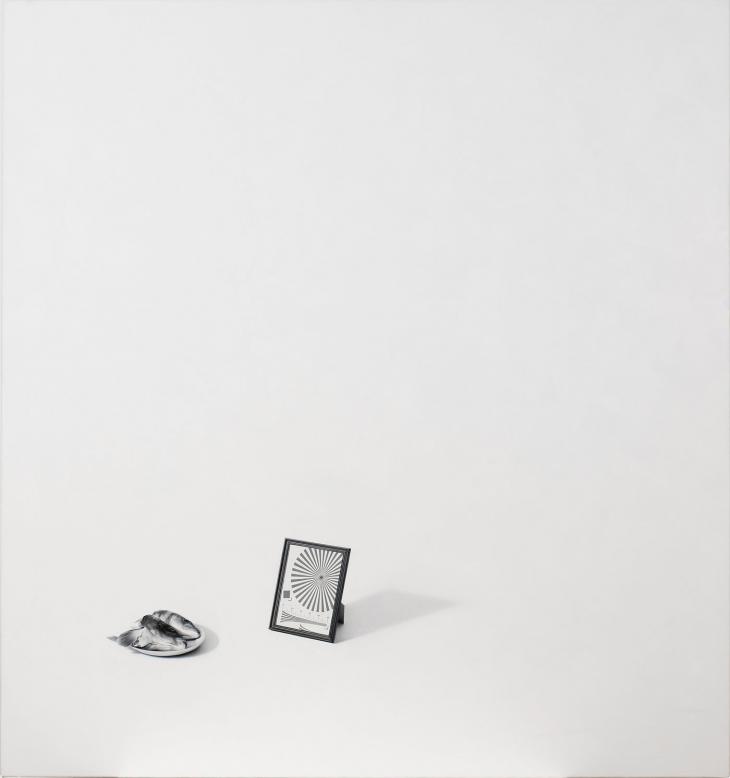 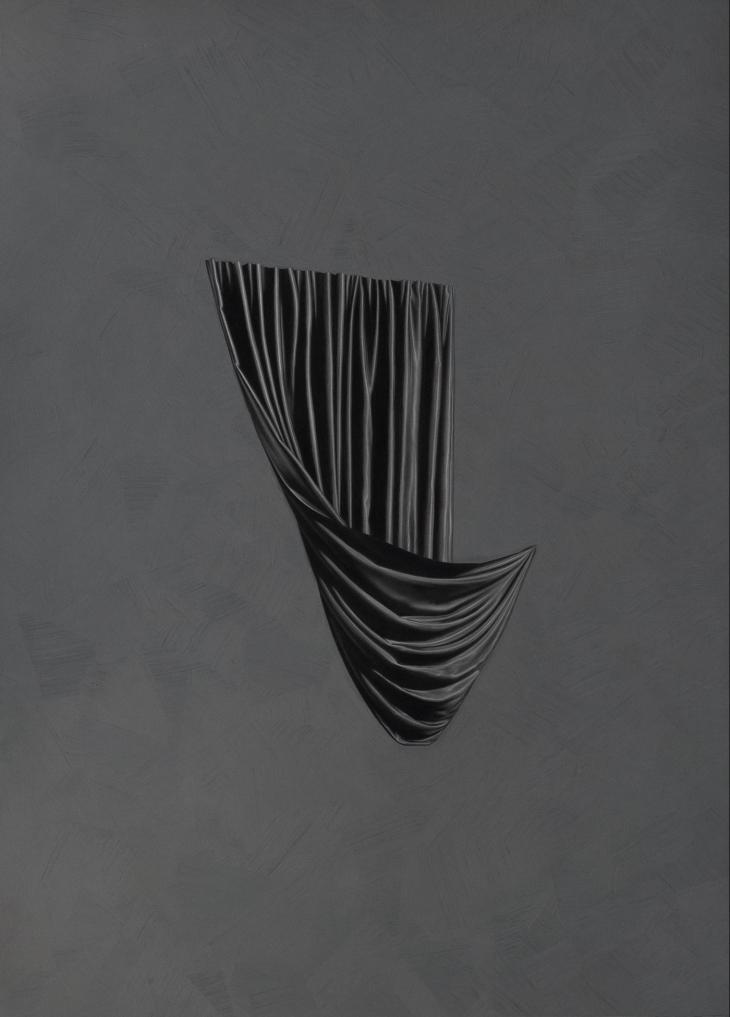 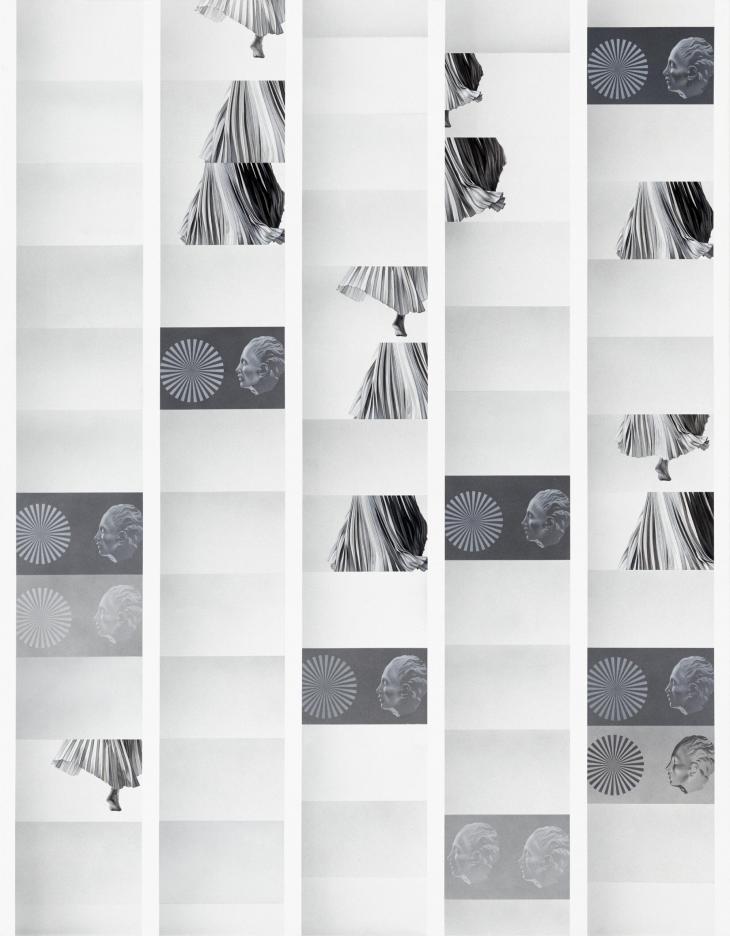 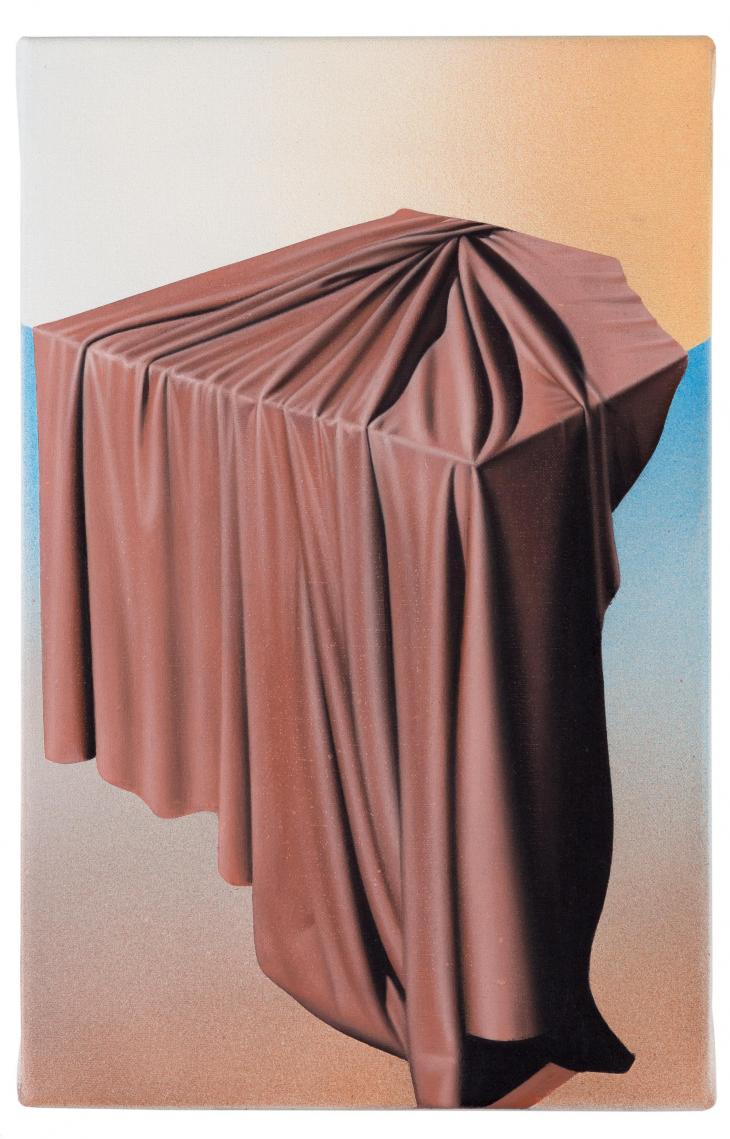 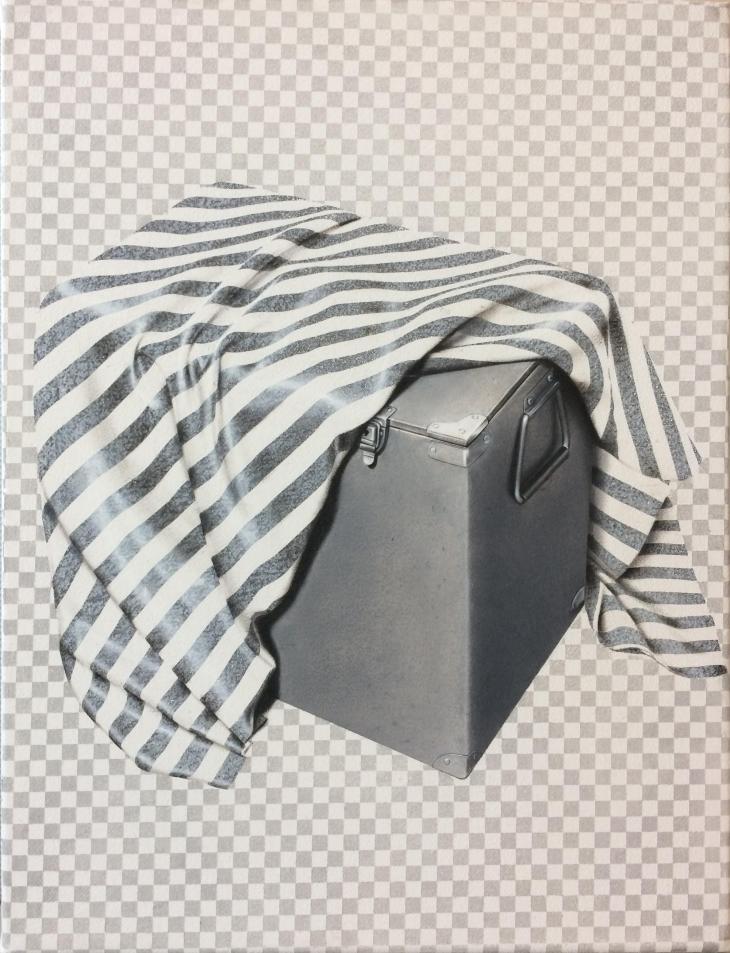 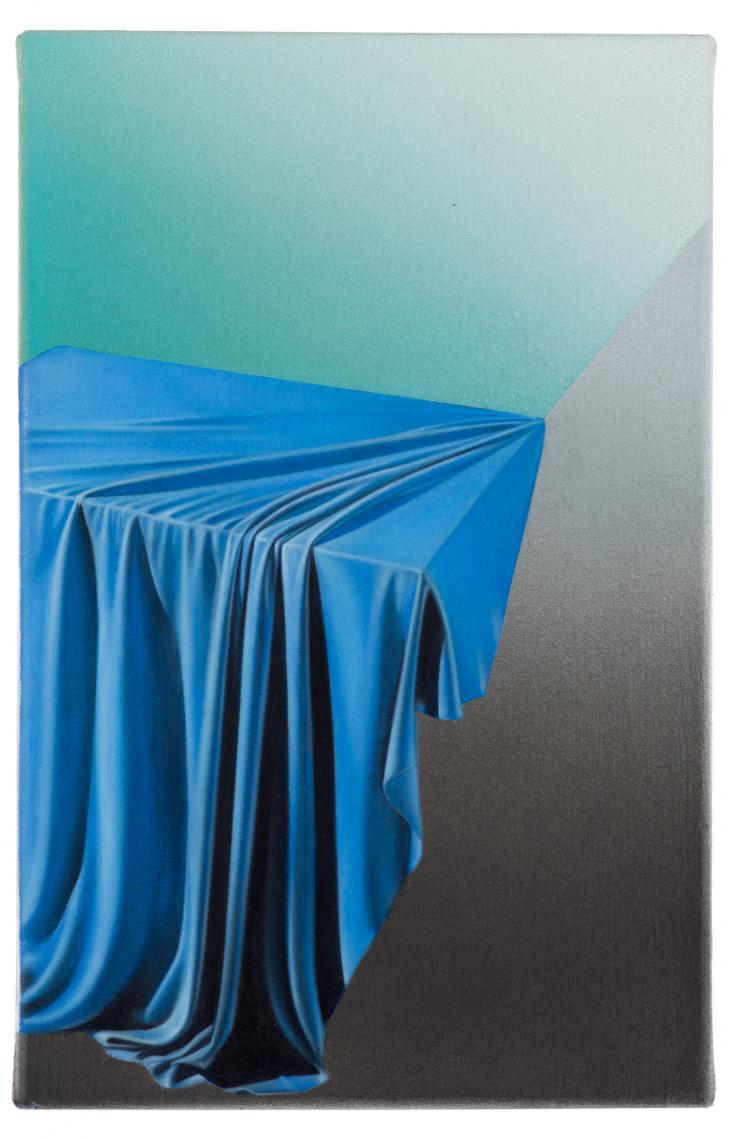 Drago Persic (Banja Luka 1981) studied at the Academy of Fine Arts Vienna. In 2006 he received a recognition of the STRABAG Artaward. Persic shows in his mysterious, black and white images the everyday crime scene, a disturbing moment, a "reality" that makes us shudder. The works are technically executed with precision and are so poignant not least because light and shadow are painted to perfection and the feel of the materials, be it a curtain, the severed head of a fish or the pleats of a blouse, seem almost palpable. Drago Persic turns the pictorial space into a stage. The detachment of the quiet observer is evident in his works, as is his passion for reproducing objects in a photorealistic manner. He experiments with subtle nuances and monochrome as an important creative element. Persic, however, does not completely exclude color: in 2018, he created a multi-part series in which he explicitly used all available color pigments in small formats, thus confronting the attempt to represent all perceptible hues. Drago Persic received a STRABAG Artaward recognition prize in 2006.