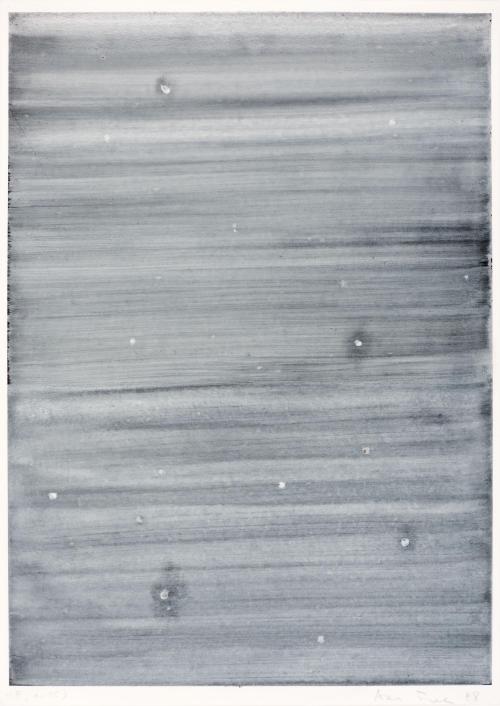 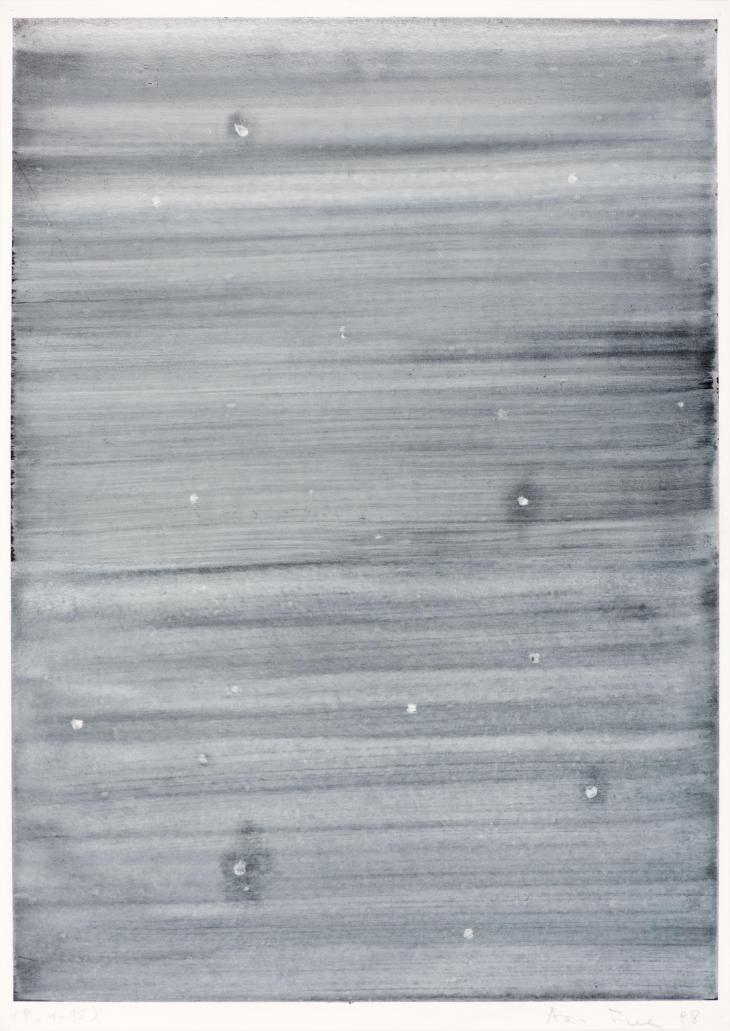 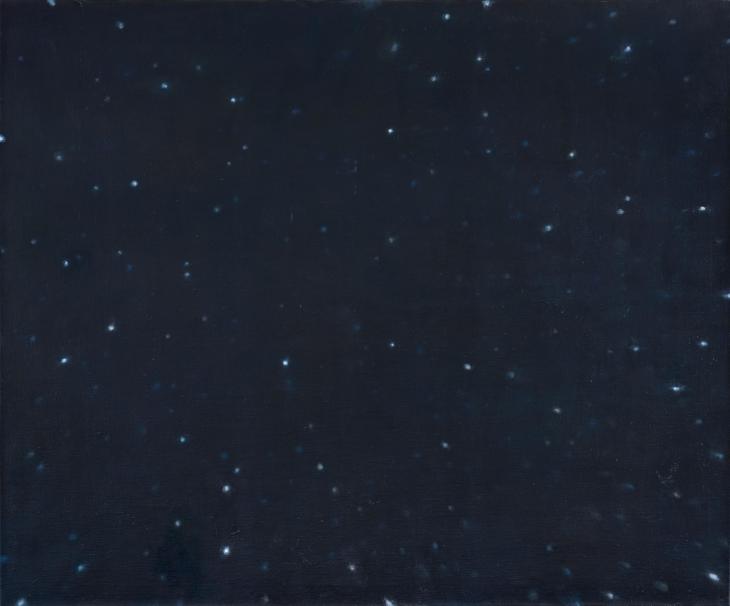 Agnes Fuchs (Vienna 1965) studied at the University of Applied Arts and at the University of Vienna and is the winner of numerous art awards, such as the Römerquelle Art Award (1993), the Bauholding Kunstförderpreis (predecessor of the STRABAG Artaward, 1999) or the Kulturpreis des Landes Niederösterreich (2001). From 2006 to 2012, the artist received a grant for the Förderatelier des Bundes. In her work Agnes Fuchs focuses on painting and explores connections between art, research, documentation, technology and science.