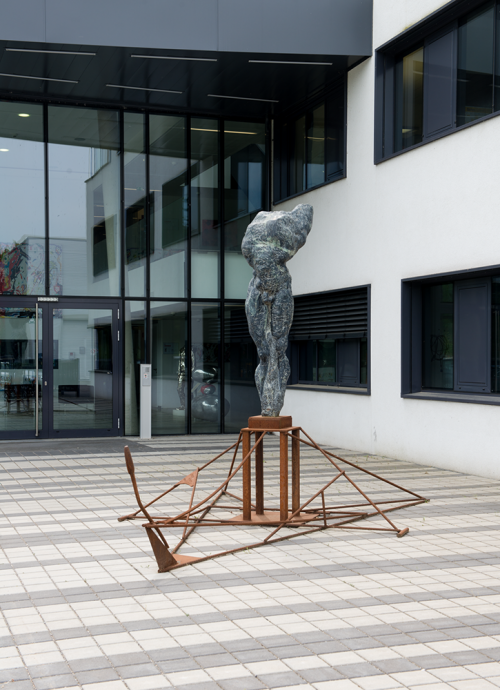 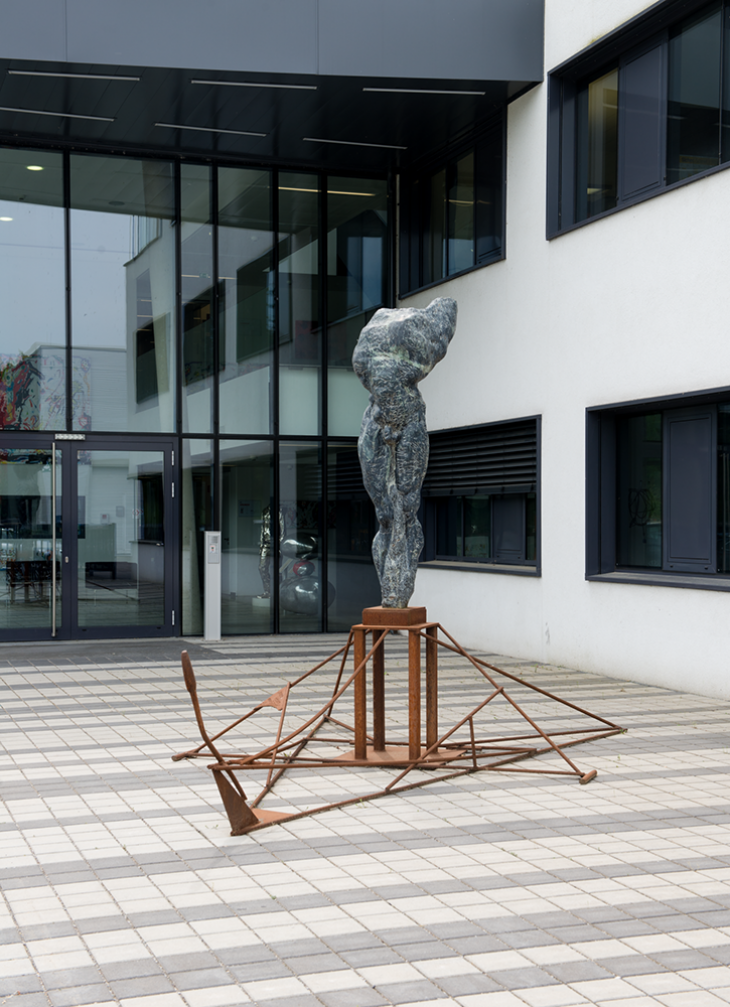 Hans-Peter Profunser (Lienz/AT 1956) completed an apprenticeship as a machine fitter before he began to work as a sculptor in 1988. The elaboration of his sculptures often also presents the artist with a physical challenge: he works with the materials stone, metal and wood and also likes to combine them in one and the same work. The human figure in all its facets, in motion and static, is the focus of Profunser's work. The human torso is sometimes depicted with rugged, sometimes with smooth materials. Before Profunser brings his figures sculpturally into three-dimensionality, he creates numerous sketches and prints, drawing on one of the most fundamental genres in art history: the nude. This is executed with a few, quickly placed strokes, the etchings appear timeless and create a sense of lightness and weightlessness.