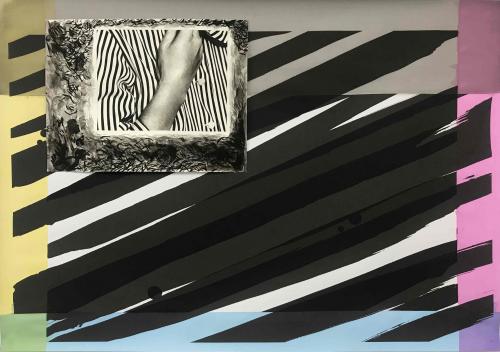 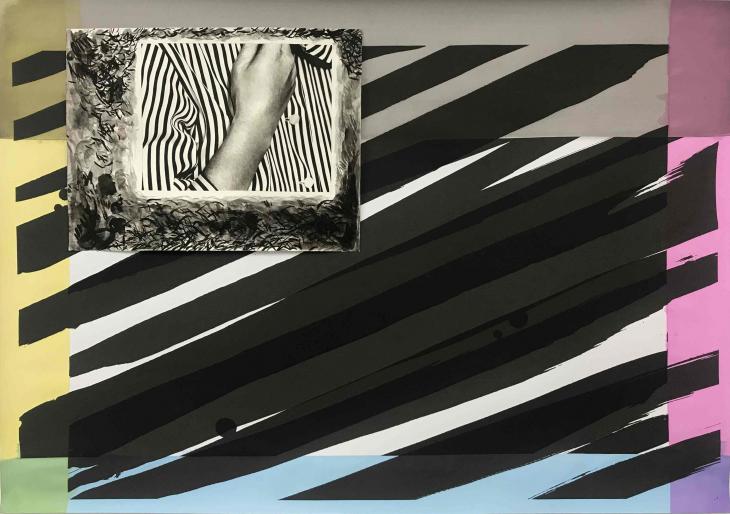 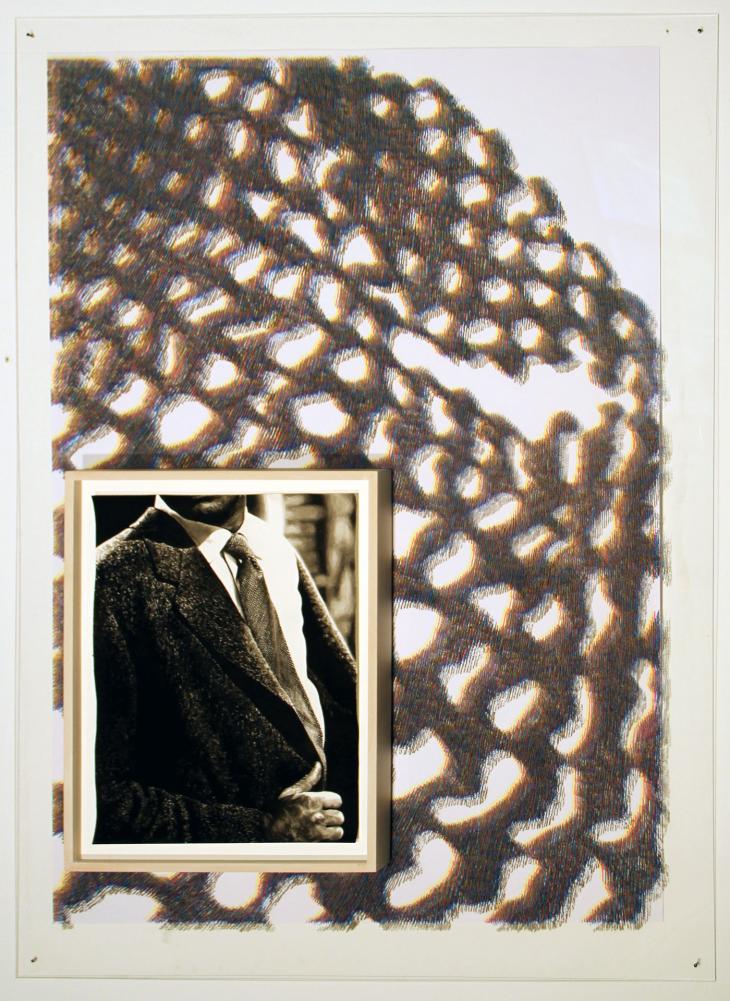 Philip Patkowitsch (Zell am See 1981) studied with Gunter Damisch at the Academy of Fine Arts Vienna and won the STRABAG Artaward International 2013. With his alienated portraits between figuration and abstraction, he questions male role models, visual habits and the categorizations in which we usually classify images. In many of his pictures, Patkovich draws on the rich resources of Hollywood cinema and uses film quotations - such as "I am big, it's the pictures that got small," a quote from Billy Wilder's "Sunset Boulevard" - to relate them to his own artistic production. In this way, the artist creates an ambiguous, at times ironic visual language that invites the recipient to question his or her own visual habits. In recent works, the artist juxtaposes black-and-white ink drawings with colored silkscreens, on which the respective portrait is dissolved almost to the point of non-representationality with the help of a grid calculation. Through this unusual combination, Patkovich adds a new, unexpected dimension to his painting.