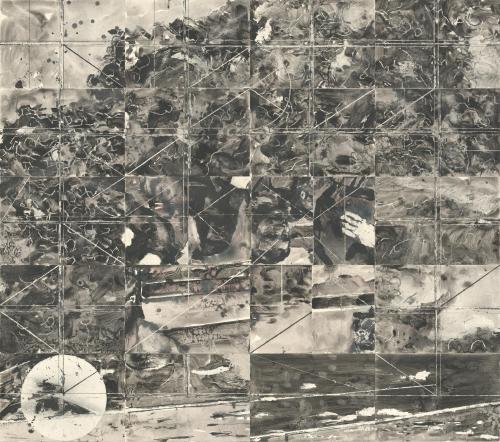 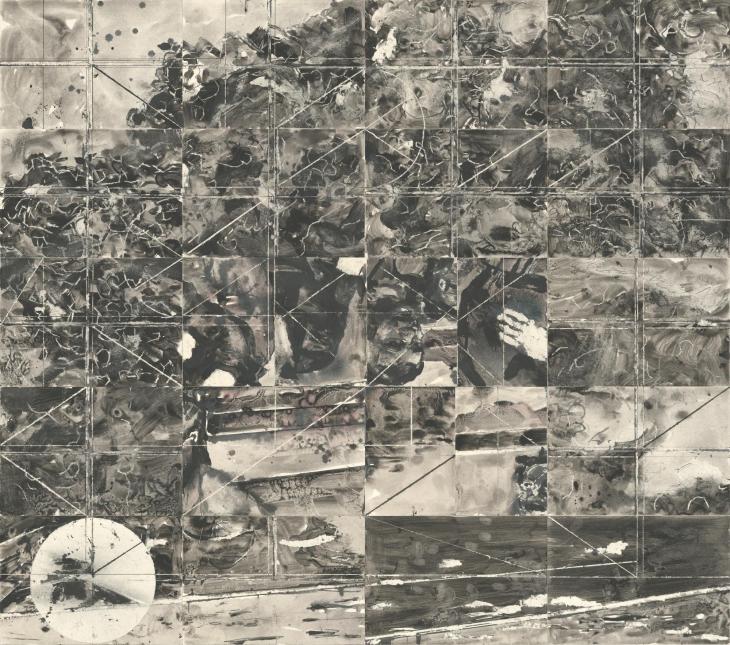 The Bangladeshi artist Shuvo Rafiqul (Dhaka 1982) studied at the Faculty of Fine Arts in Dhaka, at the Beaconhouse National University in Lahore and at the Academy of Fine Arts Vienna. At the beginning of his artistic career, he was more involved with sculpture and video before turning to painting. Rafiqul describes his working process as similar to that of a director. The ideas he generates are usually random, intuitively fed by films, music, everyday experiences, media reports or city impressions from hours of walking. Shuvo Rafiqul finally combines this conglomerate of memories and their fragments into several pictures, in which a reduced coloring dominates. There is no narrative, however, but rather numerous contrasts that demand a constant change of perspective, both for the viewer and for the artist himself. Rafiqul's pictorial contents are impulses - a preservation, spinning on and sorting of memories without any claim to completeness. In 2020 Shuvo Rafiqul was awarded the STRABAG Artaward International.