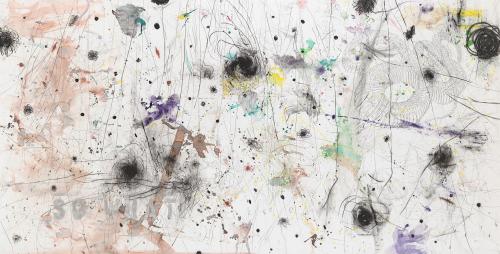 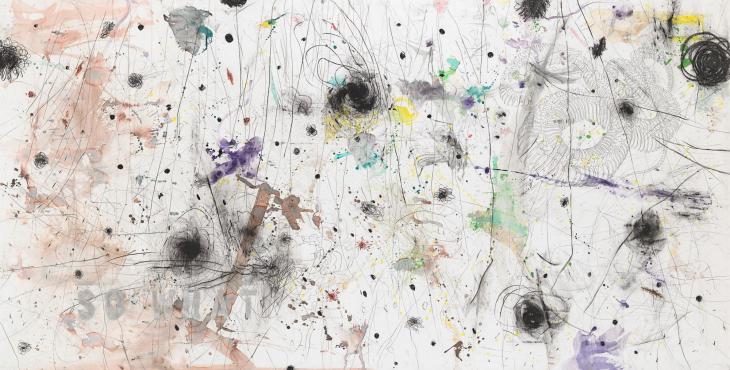 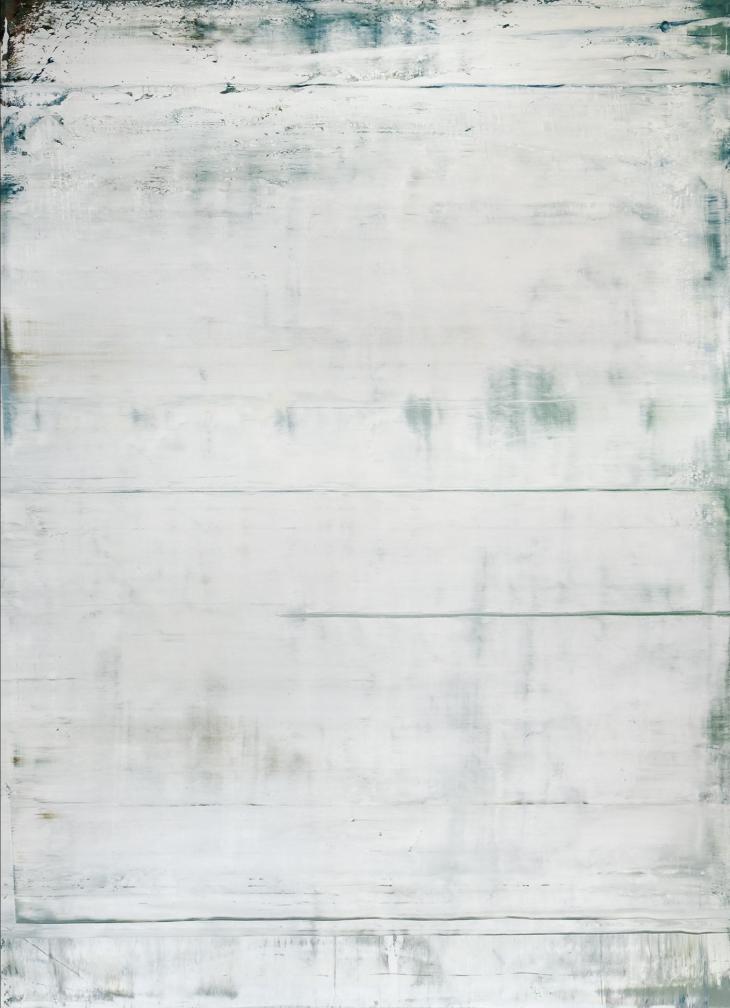 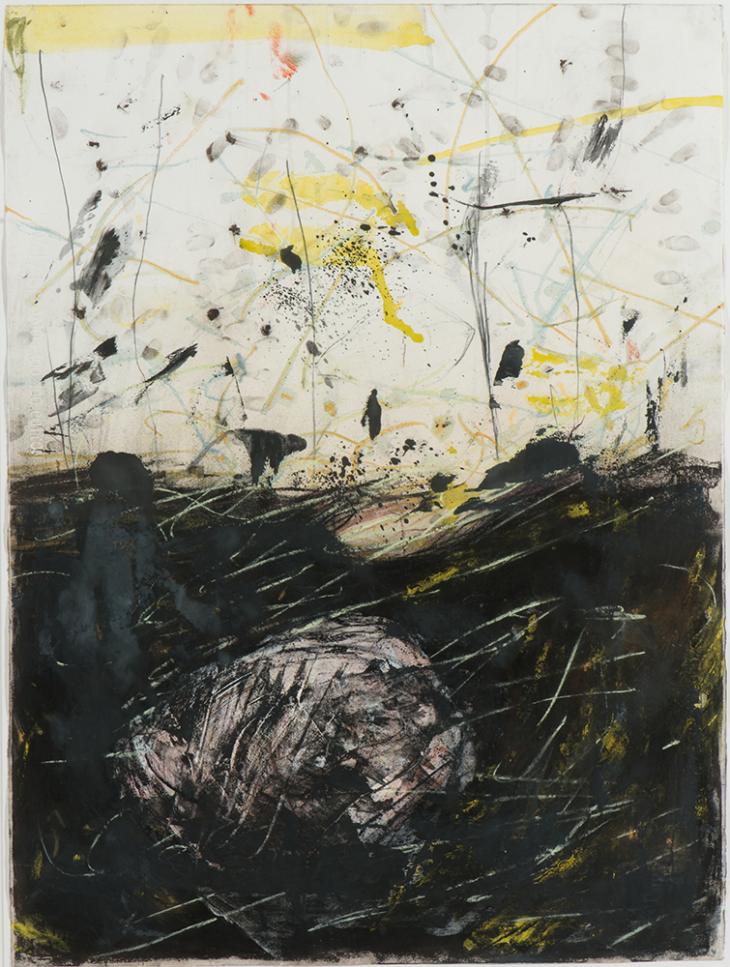 Hubert Scheibl (Gmunden 1952) studied at the Academy of Fine Arts Vienna with Max Weiler and Arnulf Rainer. For decades Scheibl has been one of the internationally recognized Austrian artists. Along with Siegfried Anzinger, Erwin Bohatsch, Herbert Brandl, Gunter Damisch, Alois Mosbacher and Hubert Schmalix, he belonged to the group of the “Neue Wilden” (New Wild Ones), who had a lasting influence on contemporary art in the German-speaking world from the early 1980s. Monumental canvases, strong ductus and expressive colors characterize the works of the “Neue Wilden”. Hubert Scheibl chose the path of abstraction to express his feelings. The origin of his motifs, however, always remained nature in all its tremendous power, which seems to be transferred to Scheibl's dynamic, powerful works.