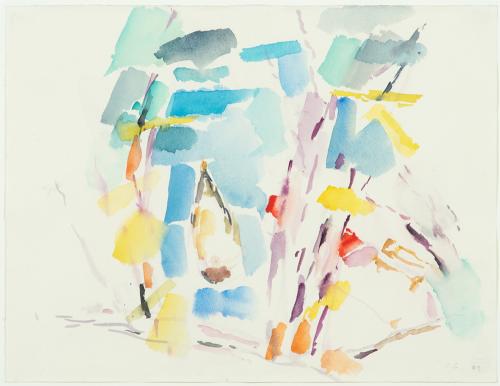 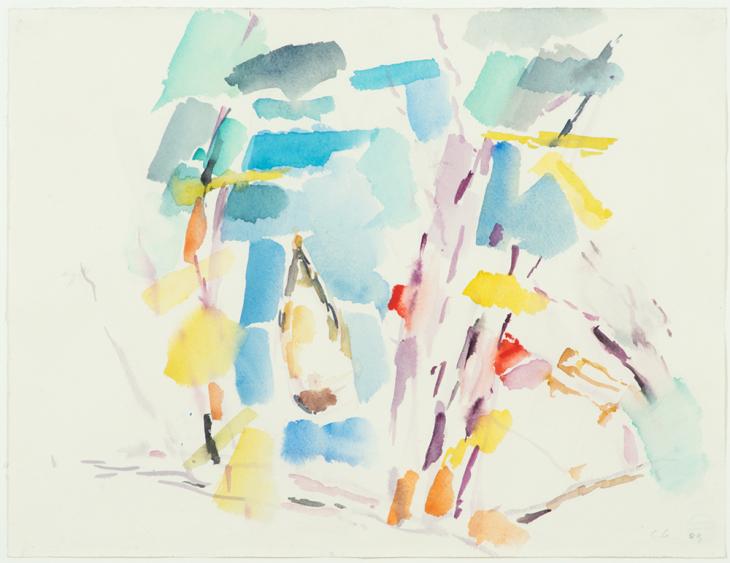 Carl Unger (Olbramkostel 1915-1995 Vienna) studied at the Academy of Fine Arts in Vienna under Herbert Boeckl. Shortly after graduating, he was called up for military service in 1939; after the end of the war, he continued his artistic activities. Unger taught at the University of Applied Arts Vienna and was appointed its rector between 1971 and 1975. Among other things, the artist was a founding member of the Art Club and was instrumental in the development of Austrian art after 1945. In 1954 Unger represented Austria at the Venice Biennale. His œuvre includes oil paintings, watercolors and drawings. Landscape depiction and figuration characterize his work, as do influences from Cubism and Abstraction. Today, numerous works by Carl Unger are held in important collections, such as the Albertina Wien, the Österreichische Galerie Belvedere, the Museum moderner Kunst Stiftung Ludwig in Vienna and the Lentos Museum in Linz.