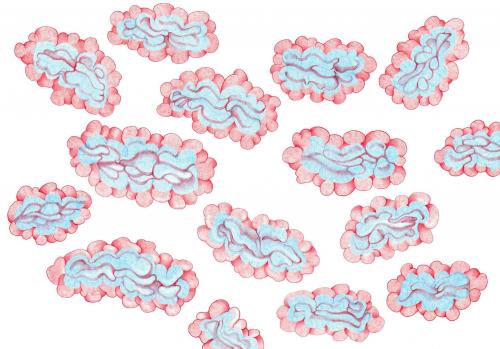 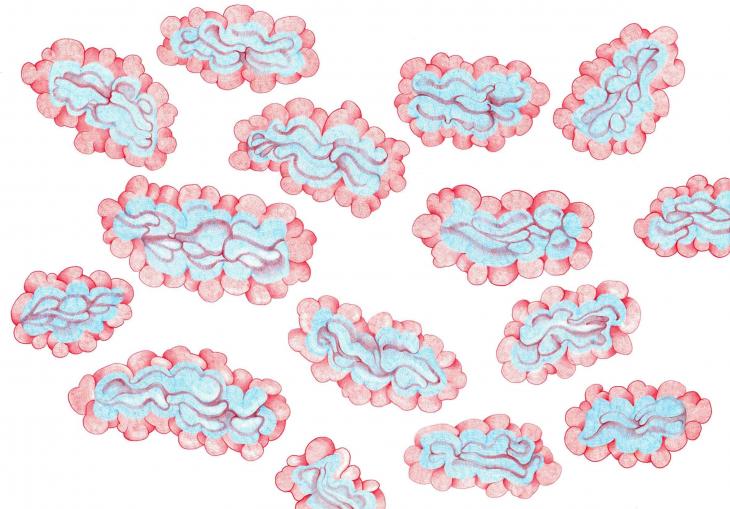 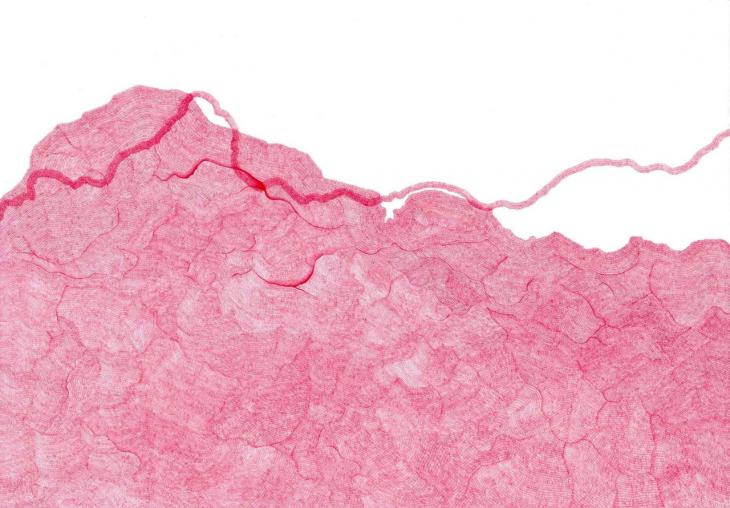 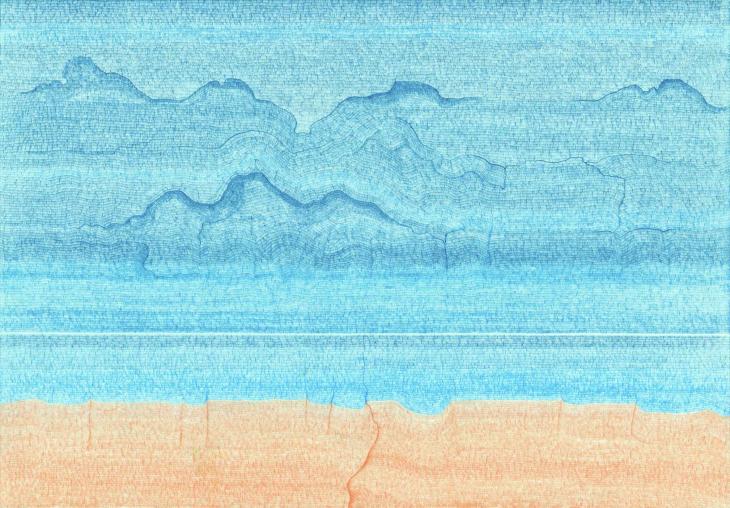 Robert Gabris (Hnúšťa-Likier/SK 1986) studied at the Academy of Fine Arts Vienna and at the Academy of Performing Arts in Bratislava. In his work he critically examines identity issues of various groups marginalized by society. In doing so, he chooses the medium of drawing: for Gabris, experimental drawing represents a language in which he can express his memories and thoughts. It is a diary, a hand exercise and a thought order at the same time. Through drawing, however, he also artistically formulates his resistance to exclusion and racism and processes diverse and often negative everyday experiences and observations. With the help of his art, Robert Gabris undertakes an autopsy of his life, his origins and his identity, shaped by his own membership of the Roma ethnic group and the many aspects of diverse and convertible identity. Robert Gabris received a recognition award from the STRABAG Artaward International in 2021.