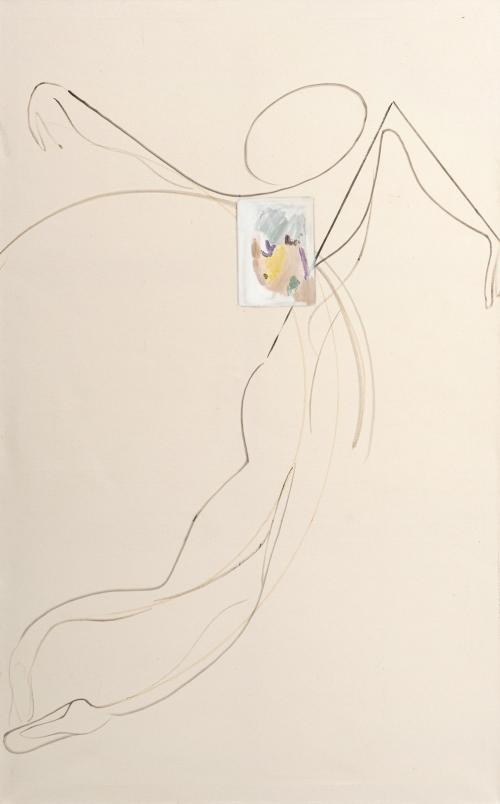 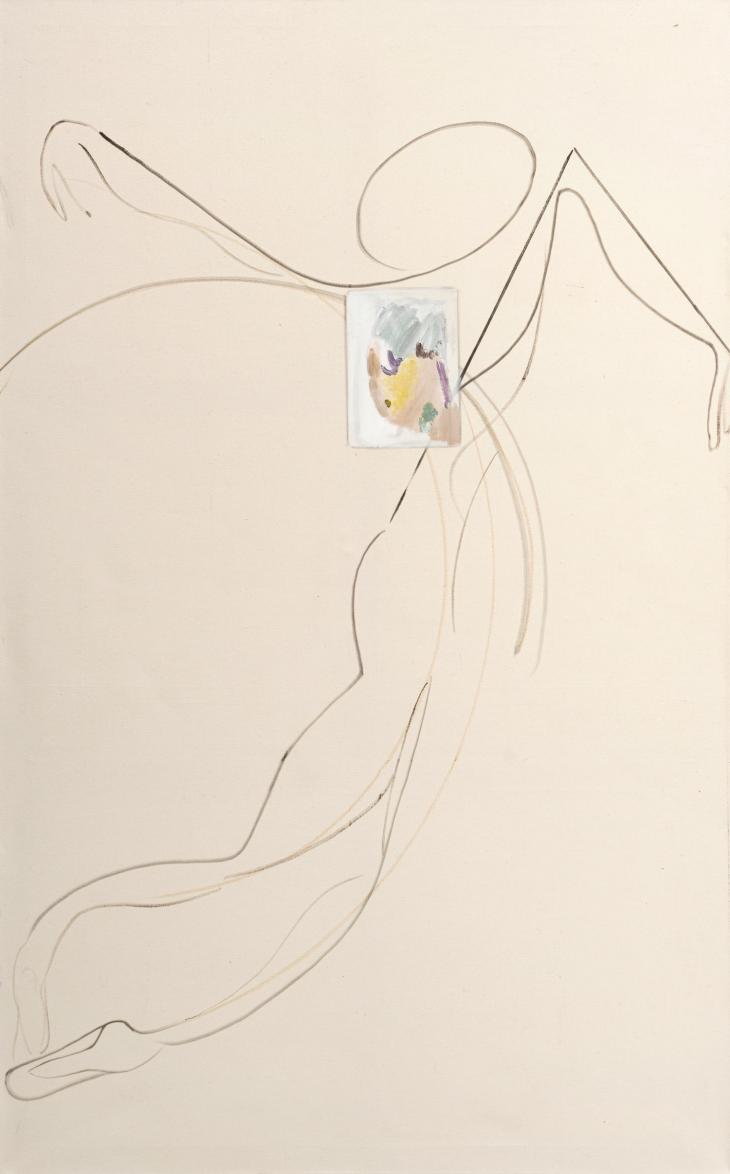 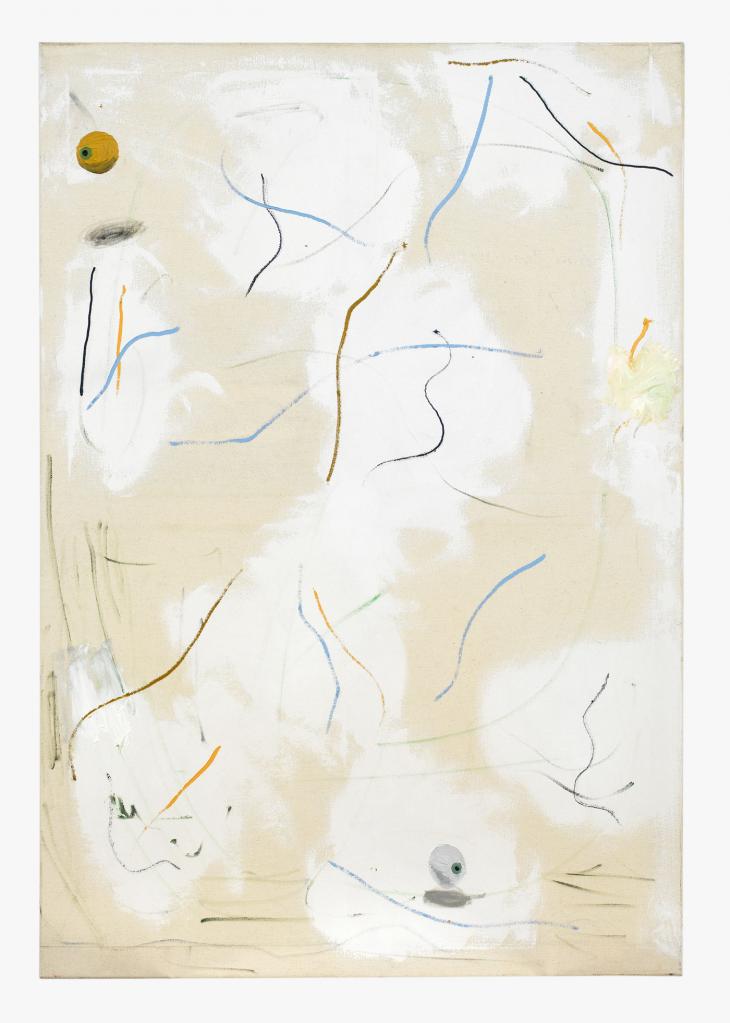 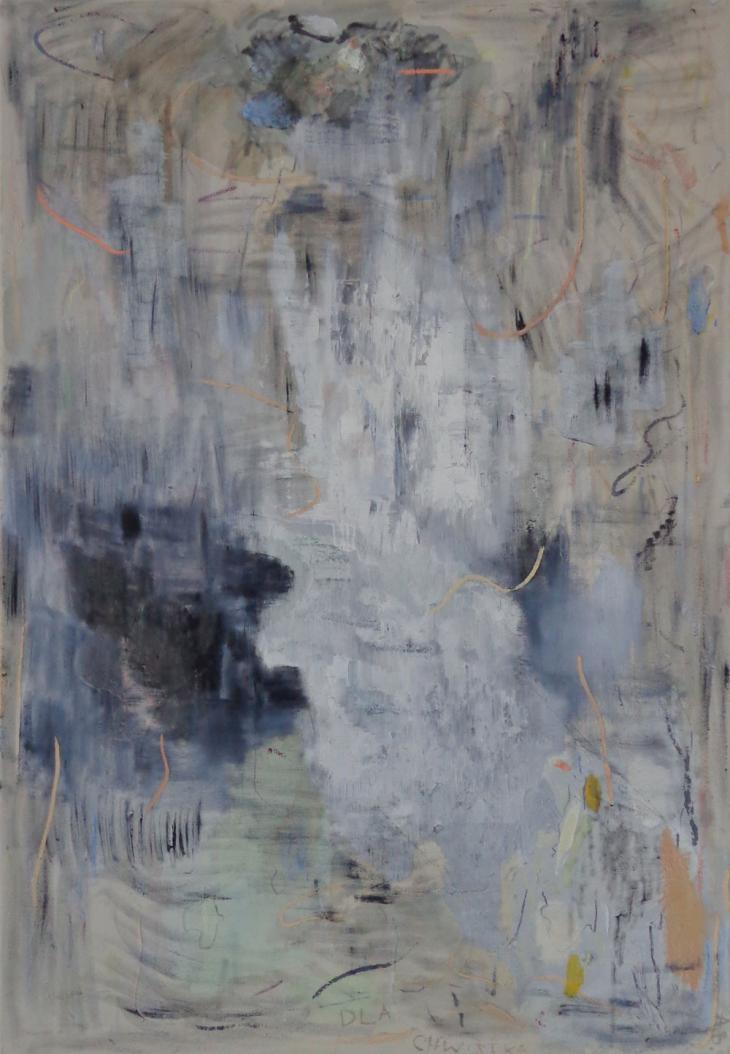 Adrian Buschmann's (Katowice/PL 1976) early works were characterized by references to Romanticism, by the search for nothingness, by reduction bordering on denial. The preoccupation with role models (Picabia, Chwistek, Kandinsky) is evident in Buschmann's work, as is the striving for self-referential qualities in a painting. A complex system of signs and strokes, predominantly abstract with few figurative details, alongside color areas that cannot be clearly delimited, textual components and strongly painterly sections define his compositions. Adrian Buschmann studied at the Academy of Arts Berlin with Daniel Richter and received a recognition award of the STRABAG Artaward International 2013. Since 2014 Buschmann lives and works on the Italian Riviera and in Vienna.