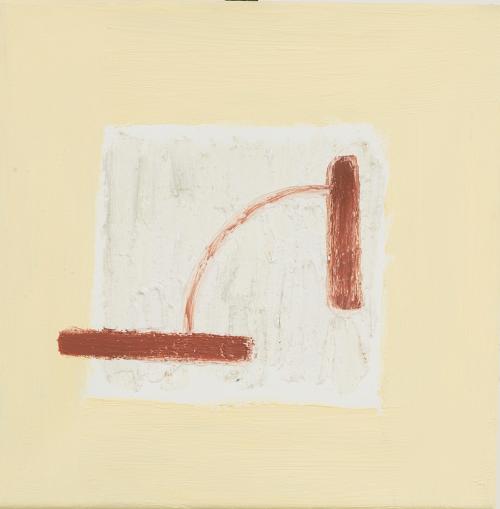 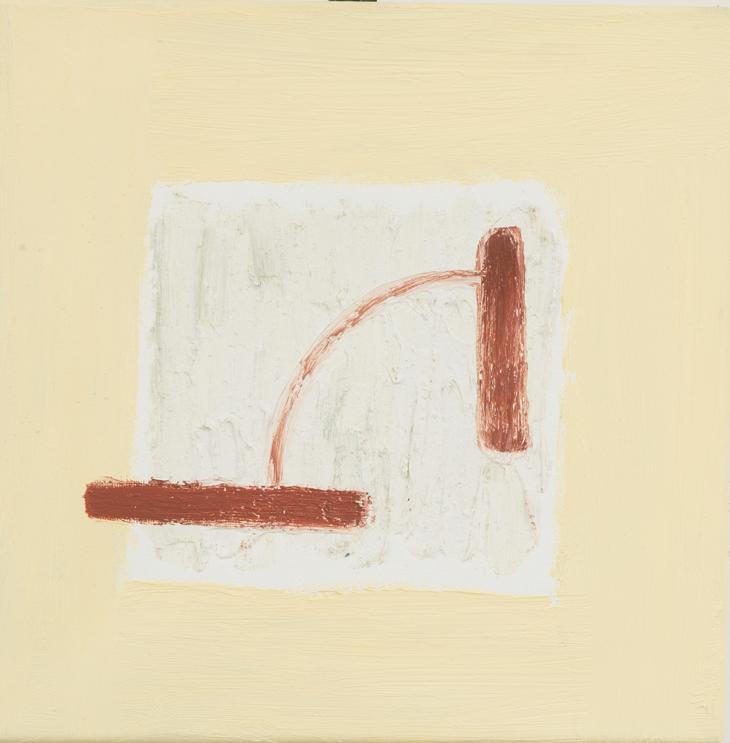 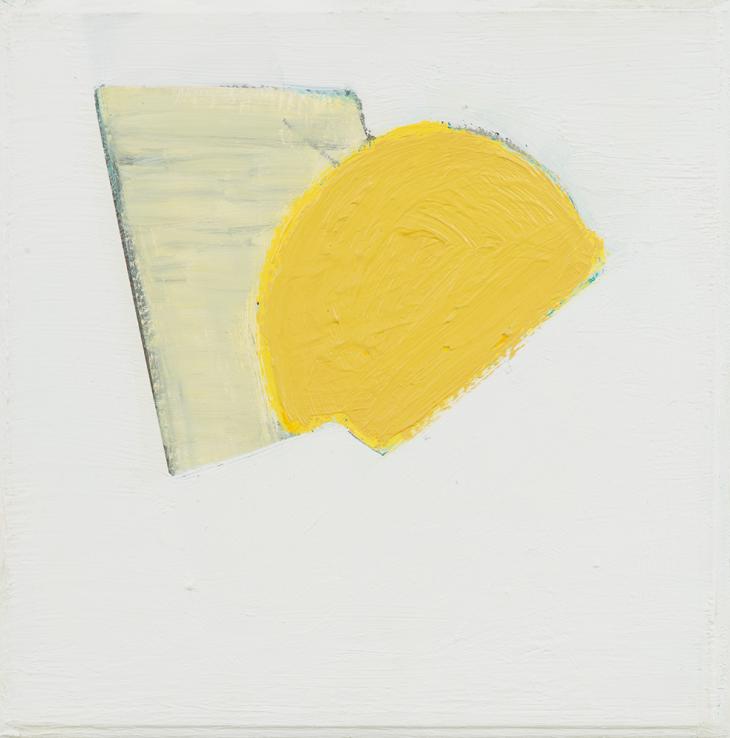 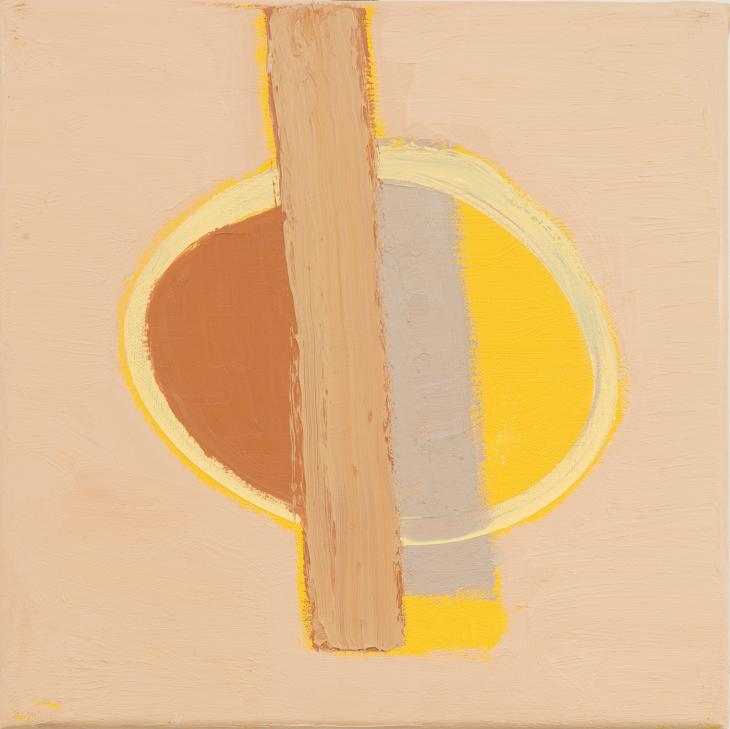 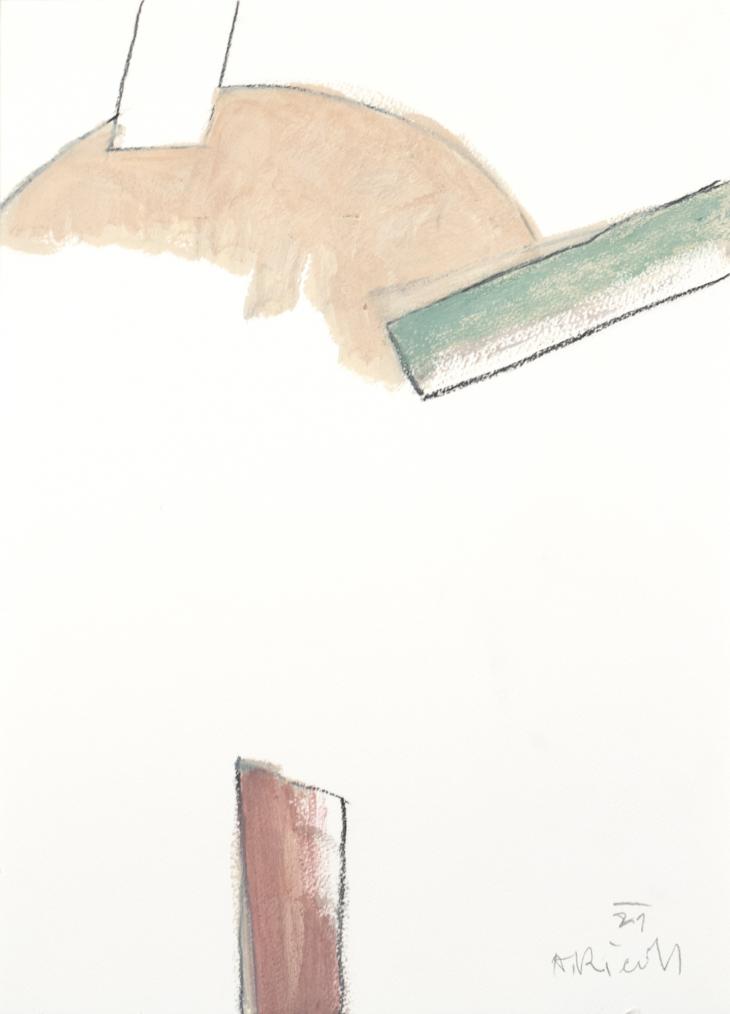 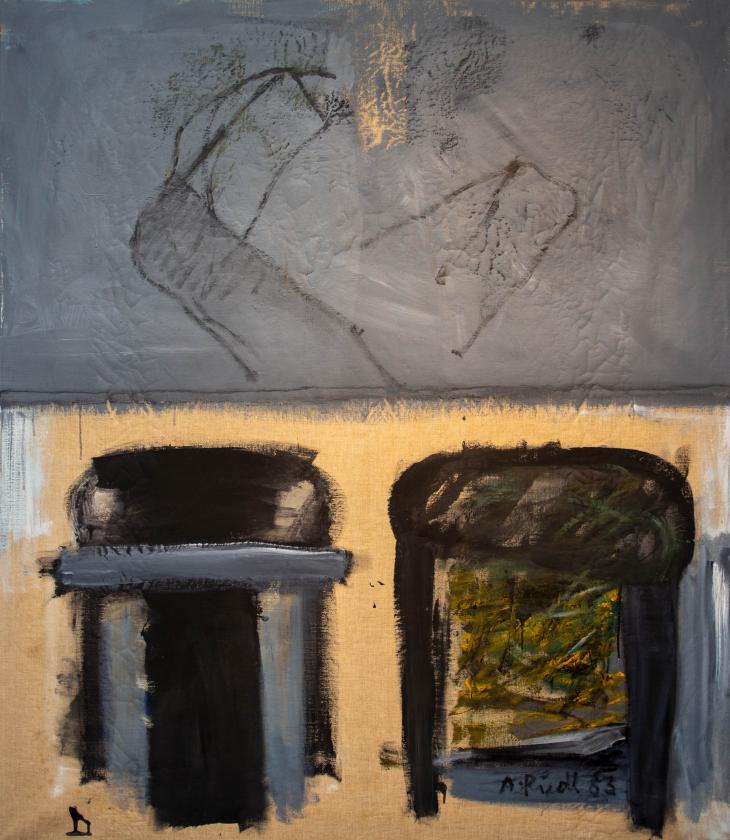 The artistic work of Alois Riedl (St. Marienkirchen near Schärding 1935) already spans six decades. Initially working with pencil on paper and cardboard, from the late 1960s Riedl devoted himself to painting, to which he has remained faithful to this day. The sources of inspiration for his early paintings were simple objects in his immediate surroundings, especially chairs, stools and armchairs, which he knew how to vary in many ways, often rendering them strongly gestural and with lively strokes. The constant reduction was replaced in the 1990s by a planar representation, with which the development from object to abstraction was completed.