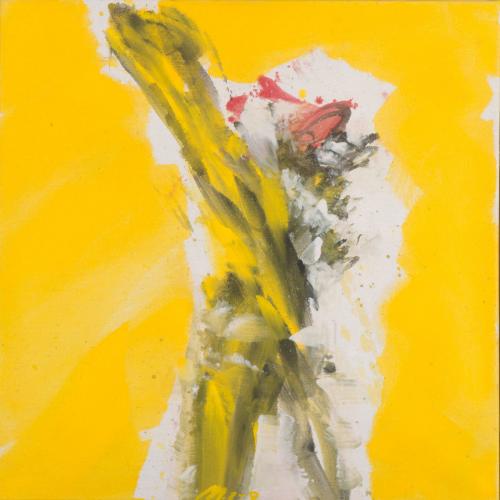 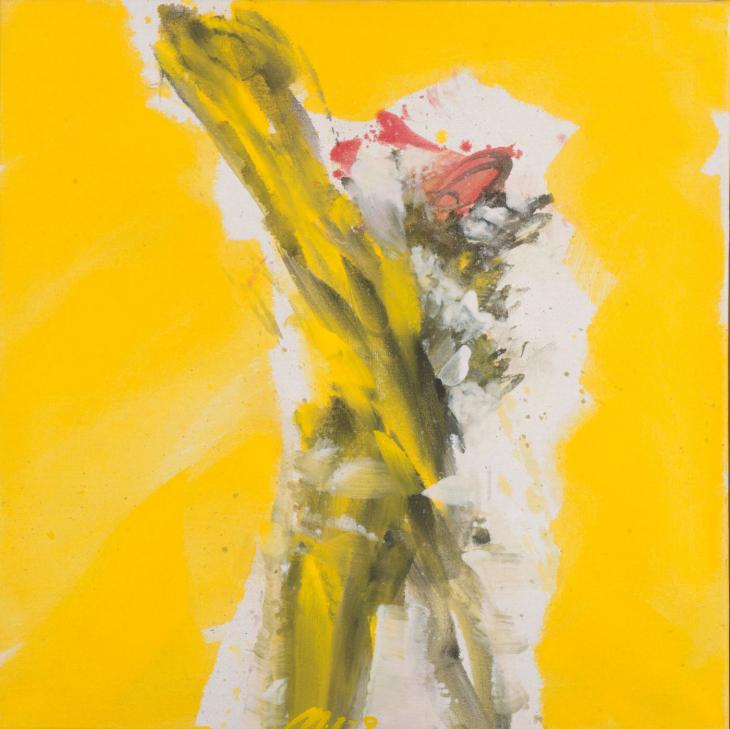 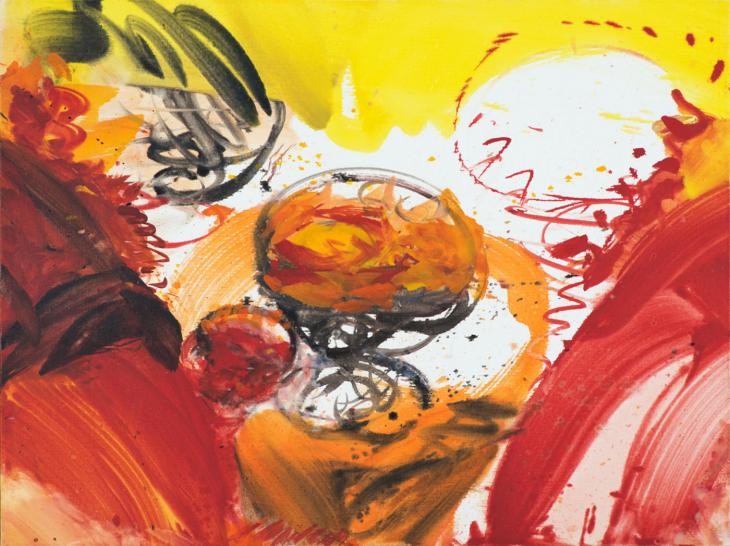 Josef Mikl (Vienna 1929-2008 Vienna) studied at the Academy of Fine Arts Vienna with Josef Dobrowsky. Today he is considered one of the most important Austrian artists of the post-war period. In his abstract representation the human beeing can be found in Mikl's work as a central, recurring theme. The body, the human figure in its form and movement was put on the canvas by Josef Mikl in expressive painting style and alienated. Among the artist's best-known works are the large-format murals for the Redoutensaal in the Vienna Hofburg. Mikl participated twice in the documenta in Kassel and represented Austria at the Venice Biennale in 1968.