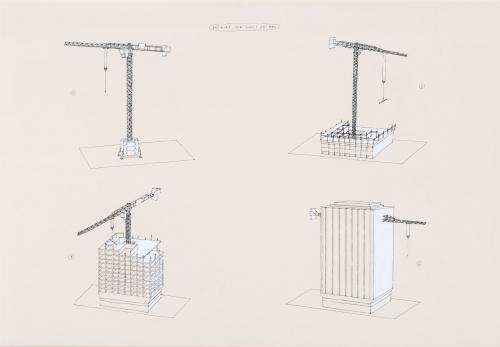 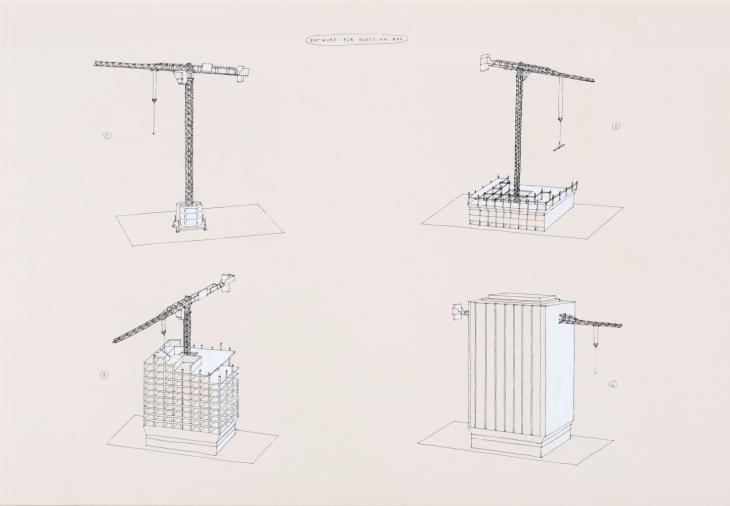 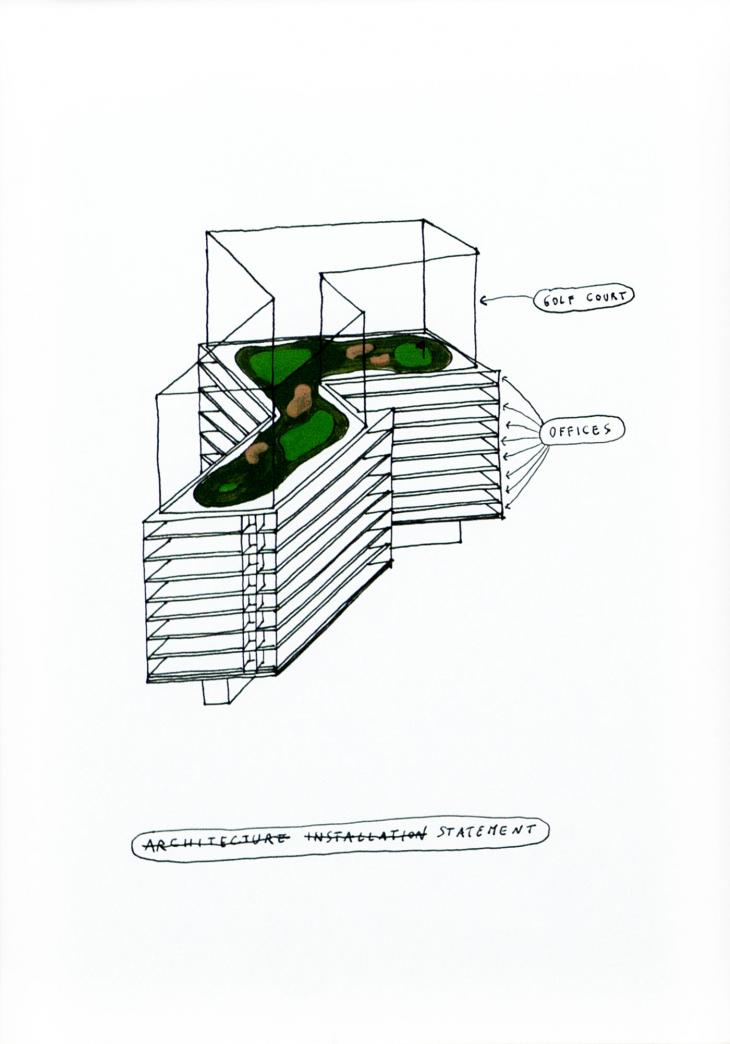 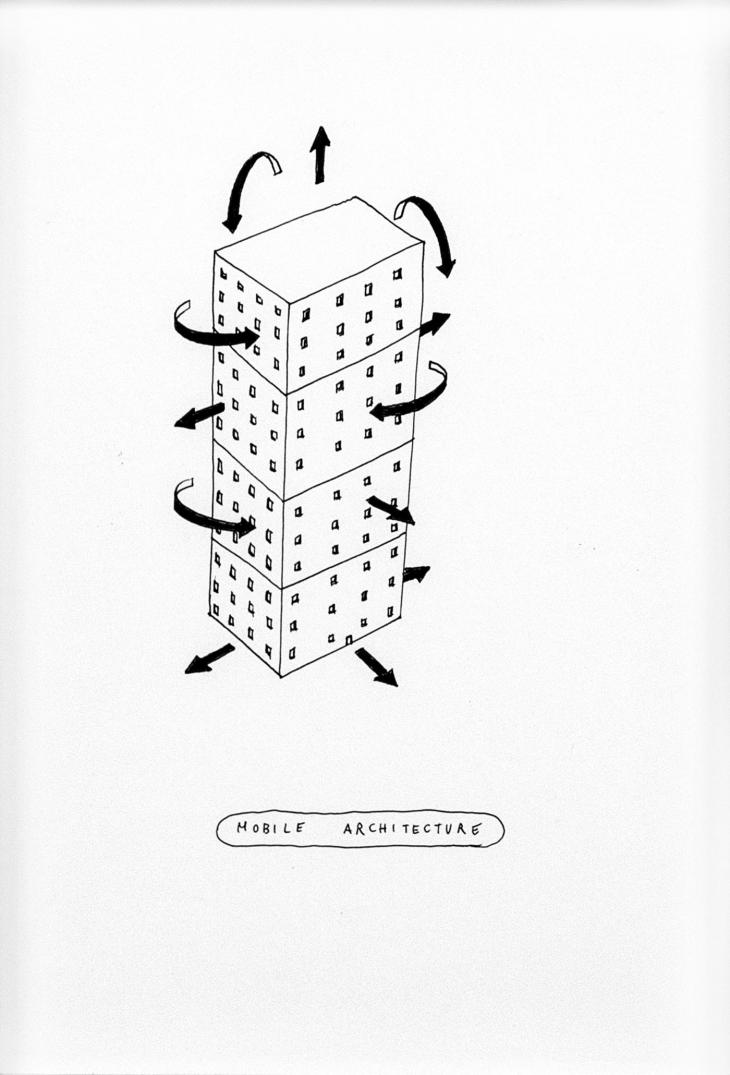 The Vienna-based Italian artist Aldo Giannotti (Genoa/IT 1977) studied at the art academies and colleges in Carrara/IT, Munich/D and London/UK. In 2016 he received a recognition award of the STRABAG Artaward International. Drawing plays a central role in his artistic practice. It allows Giannotti to convey concise, pointed and often socially critical statements, but without appearing to be lecturing. The themes humorously revolve around concepts of the use of space and the network of relationships between architecture and people.