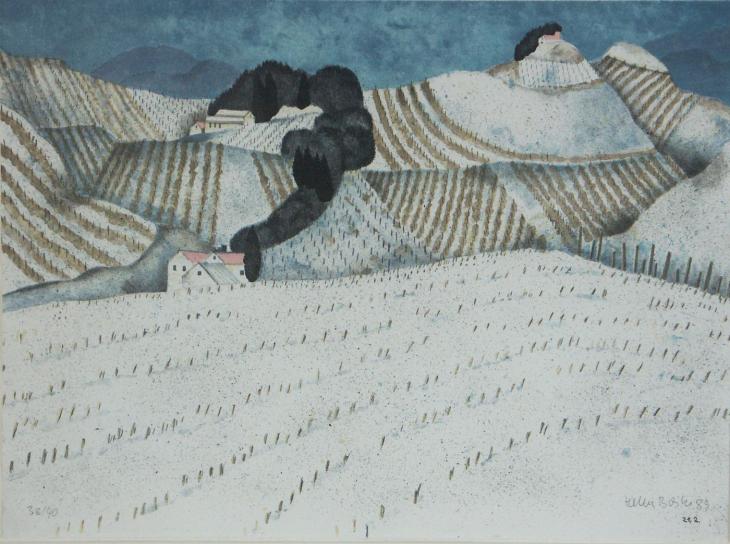 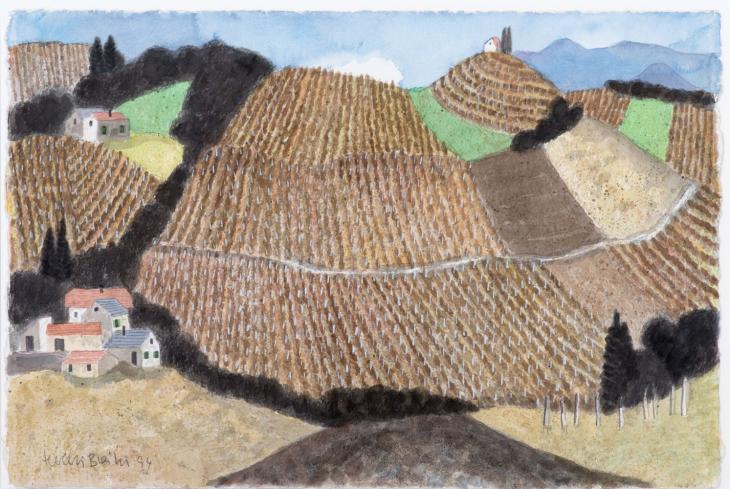 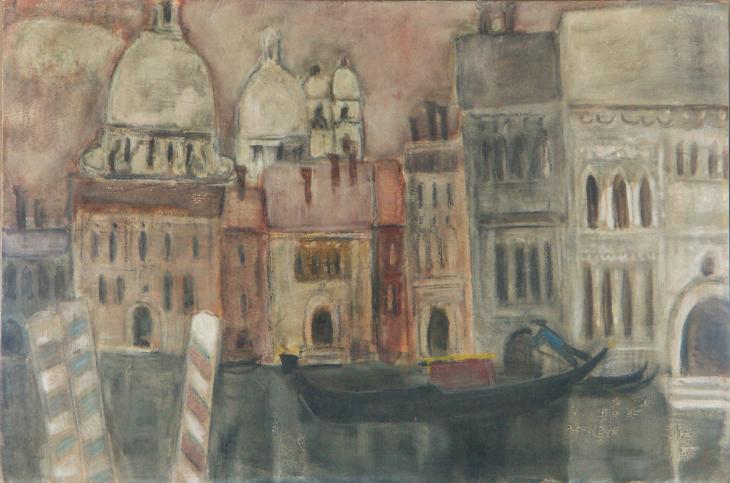 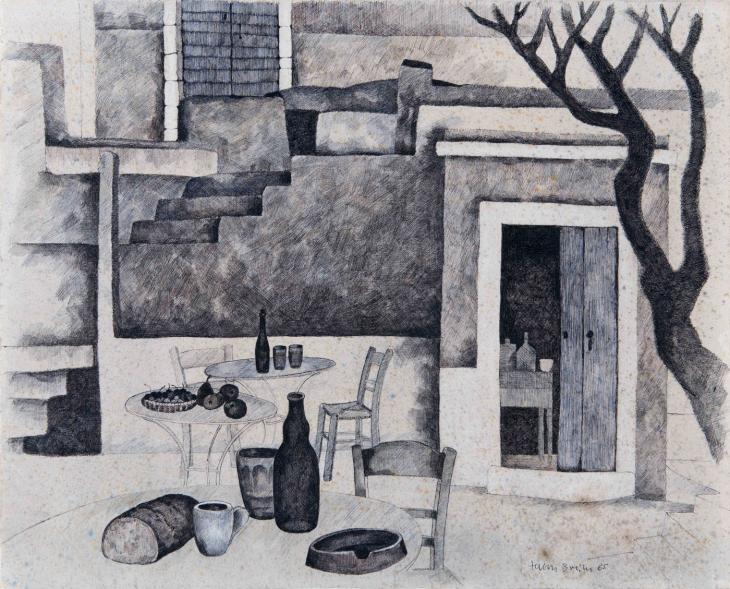 Herbert Breiter's (Landeshut/Silesia 1927-1999 Salzburg) studies at the Dresden Academy were prevented by the outbreak of war. In 1946 he settled in Salzburg, where after initial autodidactic activity he became a student of Max Peiffer Watenphul. In 1957 he was awarded the Austrian Graphic Prize and the Theodor Körner Prize. Herbert Breiter's life and artistic work were marked by numerous trips, especially to Tuscany and the Italian island of Ponza, and later to Dalmatia, Greece and southern Styria. In particular, the Mediterranean landscape - the sea, olive groves and vineyards - became the main motifs of his paintings, watercolors and prints, with which he wanted to bring people closer to the beauty of nature.